The real sensation began to stone blocks of regular shape and tightly packed discovered at the bottom of the Black Sea. Stone-paved portion goes into the sand, and clearly distinguishable stage. Discovered by «object» resembles a road that goes deep into the sea. But there is a caveat – at a depth of 19 meters. 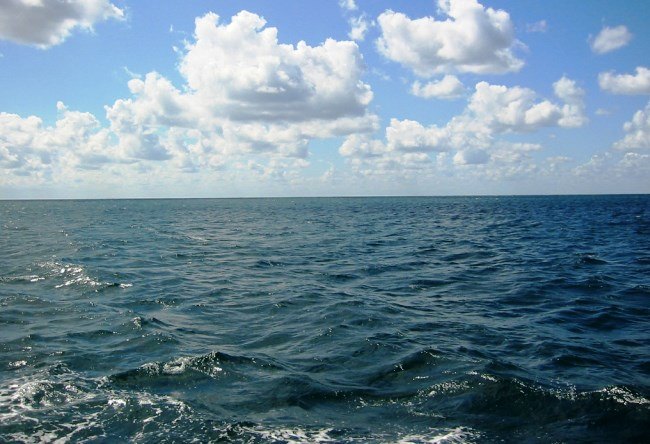 Recently held in Sochi premiere local film studio, which was dedicated to the mysterious road. On her way, the studio staff told sailors boats, from which shot types Sochi from the sea. studio management decided, in that at all costs to get to the mysterious ancient road. In search of «sunken city» it took almost four months, and they have been successful – more than 10 meters of the road block still were found by scuba divers. 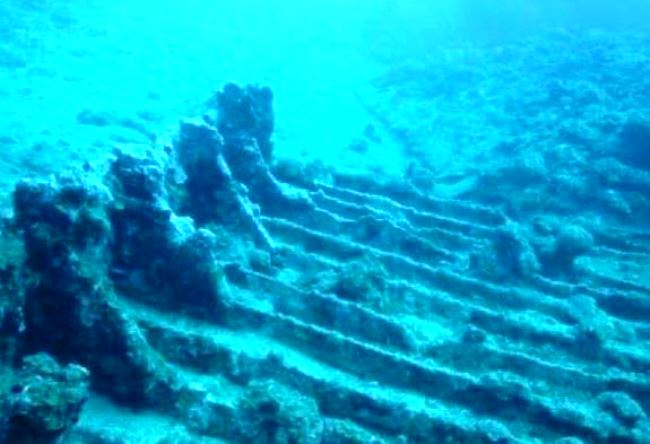 According to the captain, «Triton», the most interesting is that over the place you can swim more than once and do not notice, because the undercurrents that will wear the way with sand, then re-opened. Nakhodka removed from the banks of almost 900 meters, which, according to archaeologists is that the age of the underwater city can be at least 3,000 years. It is noteworthy that this finding is very similar to the structure found off the Turkish coast at about the same depth. 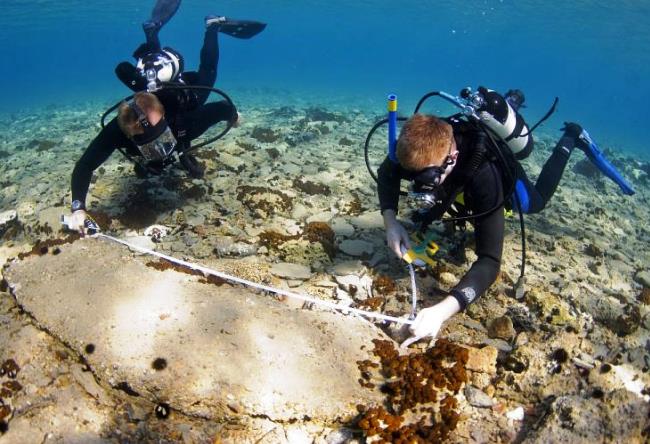 The question of who lived at that time on the territory of modern resort and how buildings were at such a depth and at such a distance from the coast for a long time did not allow researchers to rest. Similar structure of the Turkish coast, on the findings of archaeologists, can not be attributed to any known culture. 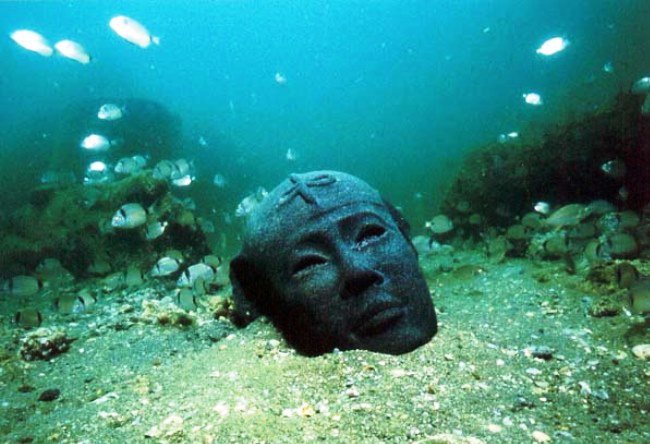 If you thoroughly do «excavation» of the city, stopping, of course, or by visiting the hotel in Krasnaya Polyana, this could significantly change the view of the history of the Black Sea coast. But, unfortunately, in order to learn the story in detail, a simple little enthusiasm. As the director of the studio, they have tried to draw attention to the structures that have to do.