Although in the territory of modern Russia there are not a few places marked by holiness and piety, the Holy caves of Orenburg region have a slightly different character and stand on a par with such shrines of the Russian Orthodox Church as temples and monastery on the Solovetsky Islands, Optina Pustyn or Diveevo. 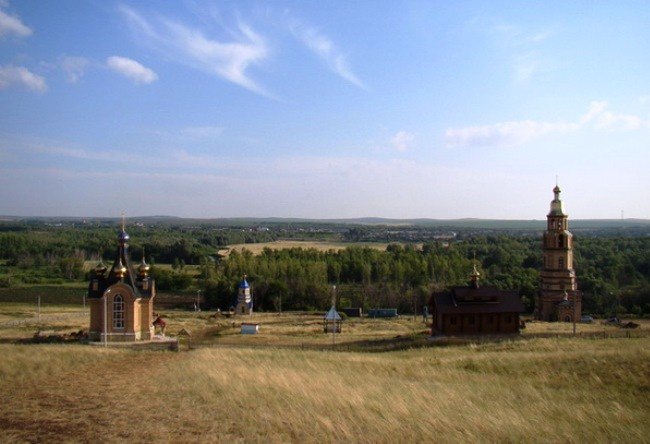 It happened so historically, but despite, the circumstance that for a long time no one knew about the Holy Caves of Orenburg. However, since the nineties of the last century, the Orthodox shrine began to revive. And in time the village of Pokrovskoe and the nearby monastery standing next to it became a place of pilgrimage for many parishioners not only from all over Russia, but also from near and far abroad. 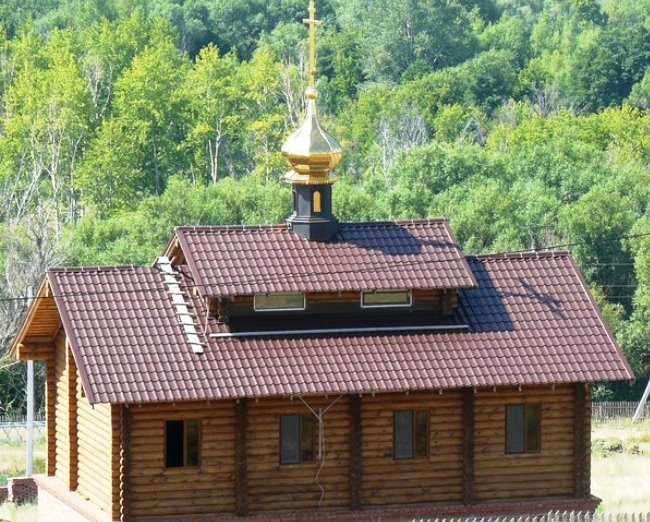 The village of Pokrovskoe begins its history in 1799, when refugees from a number of unfavorable provinces of the then Russia began to migrate to this territory. And the first, wooden church in the village of Pokrovsky, the Protection of the Holy Virgin was built in 1843, which in the same year was consecrated by the pious — Archpriest Alexei Rozanov. In this case, this story had its continuation, when in 1896 on the right bank of the Samara River, not far from the village, settled pious, retired Cossack Zachary Kartsev, who on his own initiative accepted the rite of the Orthodox, cave obedience. 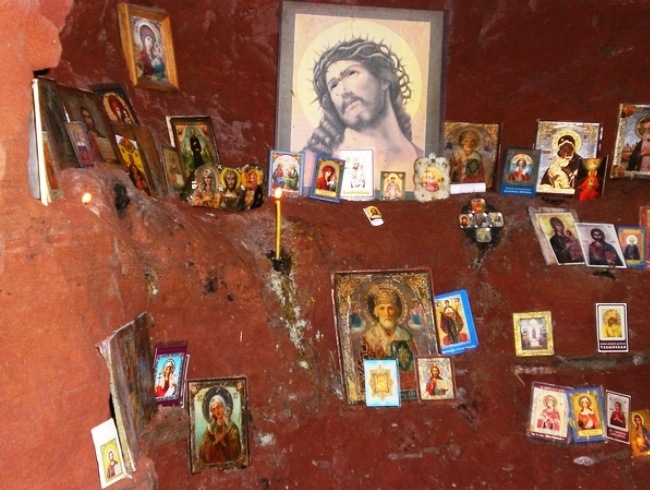 In time, having learned about his piety, other novices began to join him, both from Pokrovsky and from other places in Russia. And when in 1909 Zacharias was tonsured into monks and assumed a new name — Zosima, the monastic community began to build underground cave churches in the likeness of the Kiev-Pecherskys. In addition, the monks of the «Holy Caves» also built land buildings of the male Nikolayev Monastery. 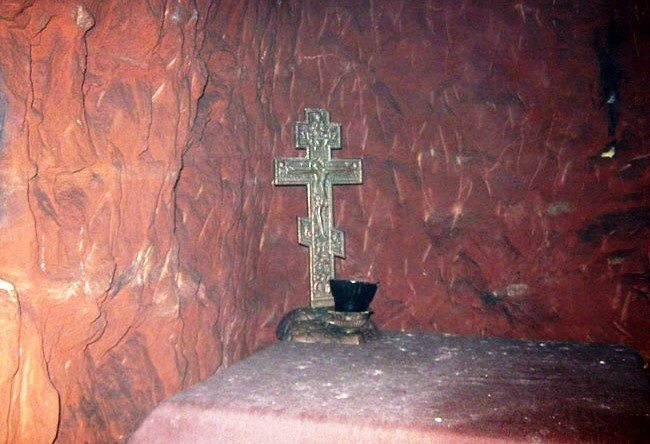 However, during the years of hard times, the «Holy Caves» were plundered and practically ceased to exist. And the underground caves were covered and forgotten for many years, until in the early nineties enthusiasts and local parishioners appealed to the local authorities to transfer the territory where the Orthodox cave temples and the premises of the Nikolayev Monastery were once located.