After the 1986 Chernobyl catastrophe that led to the evacuation of the whole city, Pripyat became the personification of the development prospects of mankind with a negligent attitude to modern technologies related to nuclear energy. At the same time to date, the very abandoned city has become a tourist Mecca, for many fans of extreme tourism. 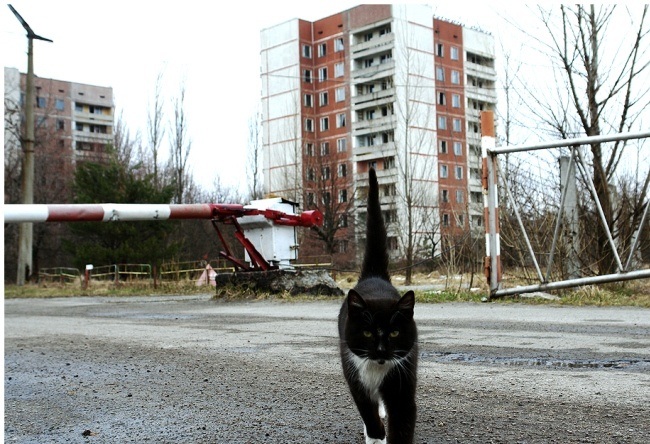 The catastrophe at the Chernobyl nuclear power plant occurred on April 26, 1986, as a result of a violation of the rules for the operation of a nuclear reactor at the fourth power unit of the station. As a result, its complete destruction occurred with the release of a significant amount of radioactive material into the adjacent territory. To a greater extent, the territories of Ukraine, Belarus and the Russian Federation suffered from this catastrophe. At the same time, the population of the city of Pripyat, which was more than 47,000 at the time of the accident at the EMS, was completely evacuated to other uninfected regions of Ukraine by the decision of the Ukrainian leadership. From this moment the city was abandoned by its inhabitants and turned into an abandoned city. 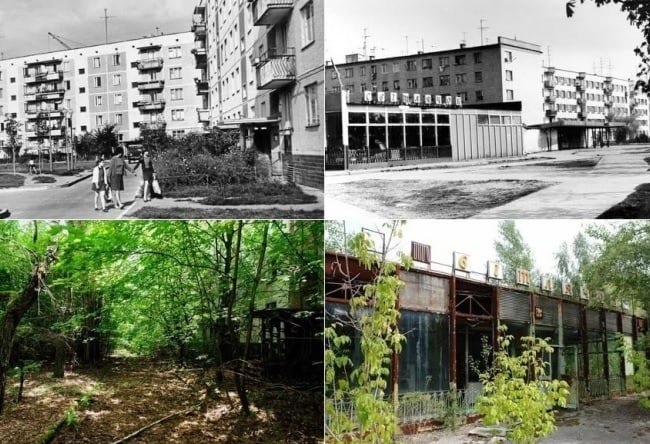 Pripyat started to be built in 1970 as a workers’ settlement for the personnel who built the Chernobyl nuclear power plant, and later work at the power plant itself located just three kilometers from Pripyat. Almost there is a state border with the Republic of Belarus, which influenced the contamination of a significant part of the territory of the republic with radioactive products formed as a result of the explosion of the plant’s nuclear reactor. 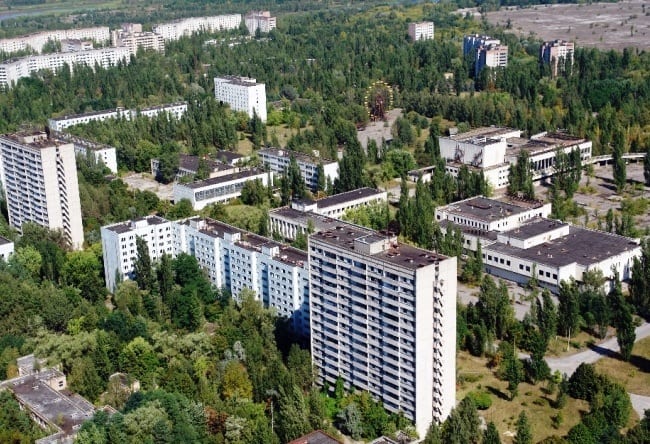 The city itself is located practically on the bank of the Pripyat River, which gave the name to the city. The river on this site is navigable, and the presence of a network of highways of republican importance passing near the city makes Pripyat a convenient transport route for goods passing from Ukraine and Belarus. 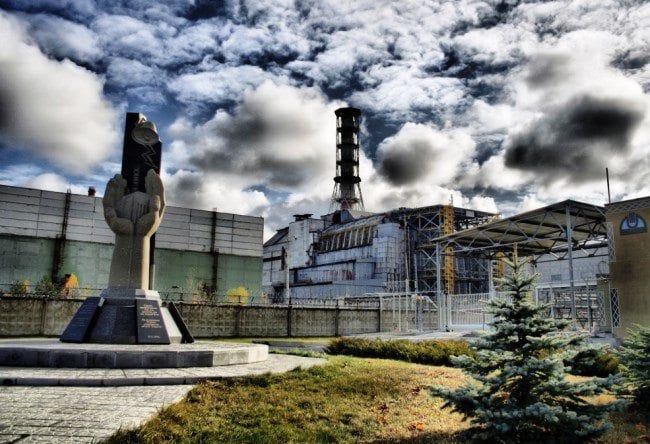 To date, the city of Pripyat is located in the so-called Chernobyl exclusion zone, residence in which will be banned for quite a long time, since the entire city has an increased level of radiation contamination. Basically, these are radionuclides of iodine and cesium, the half-life of which will occur only after several decades. At the same time, the level of residual radiation can remain quite high even before the middle of this century.