The Sikiyaz-Tamakovskiy cave complex, located in the Chelyabinsk region, once again shows, not only the historical importance of separate territories of Russia, but also a low degree of research in many regions of our country. After all, these unique caves were discovered only in 1995 by Chelyabinsk archaeologists, and until the end has not yet been studied. 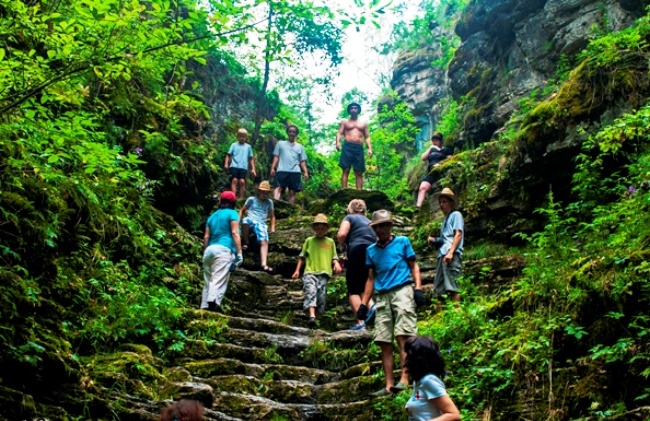 The uniqueness of this cave complex lies in the fact that it is practically the only place on the territory of the Russian Federation where archaeological materials are presented that refer to different historical epochs of a prehistoric man. And this is evidenced not only by findings related to the period of the Paleolithic, Mesolithic, Bronze and Iron Age. In the caves of Sikiyaz-Tamak, unique products related to the cave man’s period in the form of found bronze and silver items were also found.

At the same time, Chelyabinsk researchers, working under the guidance of archaeologists Baranov and Yurin, believe that the Sikiyaz-Tamak cave complex in ancient times served primitive people not only as a home, but also as a place for performing cult ceremonies associated with the religious beliefs of cave dwellers. In addition, there is a suggestion that the Sikiyaz-Tamakovsky cave complex was also the center of metalworking and pottery production. 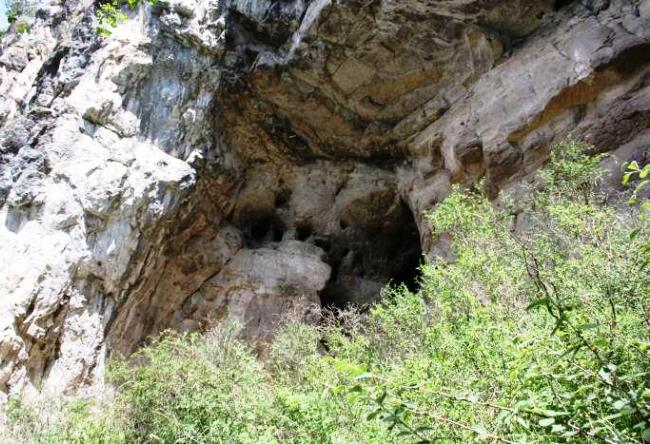 Not less remarkable moment, both caves and adjacent territory is the uniqueness of the preserved nature, which in its essence has no world analogues, both in the natural landscape and in the animal world. 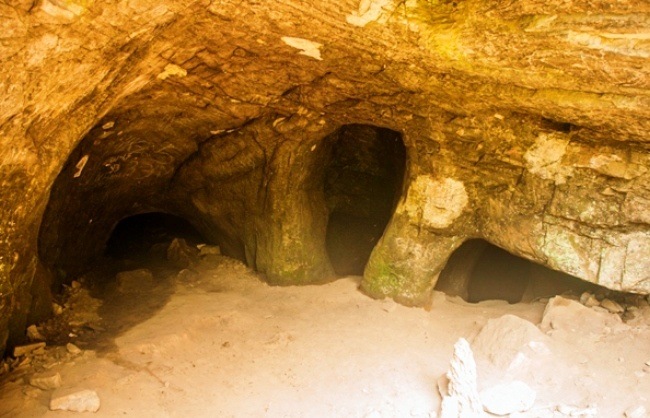 With this in mind, since 1999, by the decision of the Chelyabinsk Legislative Assembly, the Sikiyaz-Tamak Cave Complex was declared a historical monument, and on its basis a branch of the Chelyabinsk Regional Museum was established, which is enjoyed with pleasure as tourists traveling along the Ay River and just locals.