It is clear that in one small article not to talk about this great city, because it was from here that Russia began. But nevertheless you can draw your attention to it … Despite the fact that Kiev for all its history has repeatedly changed its official status as the capital of Ukraine or the Russian state, and the last time it happened in 1934, it was and remains the largest industrial, scientific and cultural center of Europe, which has its own ancient and original history. 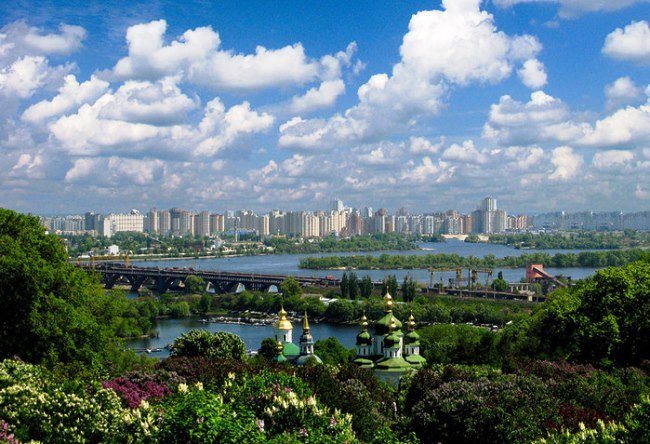 In addition, due to its geographical location, Kiev is a fairly large transport and transit hub through which many rail, road and water routes pass. In this case, the latter circumstance is due to the fact that Kiev is located on the banks of one of the most full-flowing rivers of Europe to the Dnieper River. The river, which has a direct access to the Black, Azov and Mediterranean Sea. 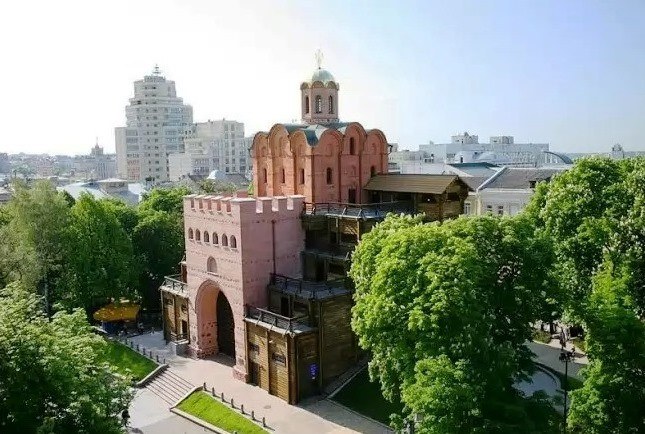 And if, who among us comes to the city of Kiev for only a few days, then, like all visitors, it is quite difficult to assess the dignity of this city. So in particular, Kiev really is a clean and beautiful city, which has a fairly rich architectural tradition. And next to the Golden Gate, the Kiev-Pechersk Lavra, the St. Andrew’s Church and other historical sights, modern buildings perfectly coexist. 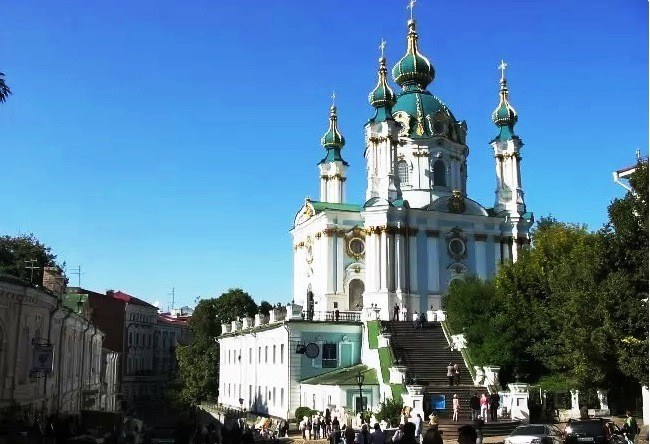 And this is its quality can be assessed not only in the summer, when the whole city is buried in the green chestnut Khreshchatyk. Kiev is beautiful and well-groomed and in winter, when the same chestnuts Khreshchatyk are covered with snow, and falling snowflakes perfectly complements the view of the street through the window of one of the many cafes of the city. Another distinguishing feature of this city is its metro, which, though slightly different from Moscow, but, according to many Kiev metro, everything is the most beautiful in Europe. 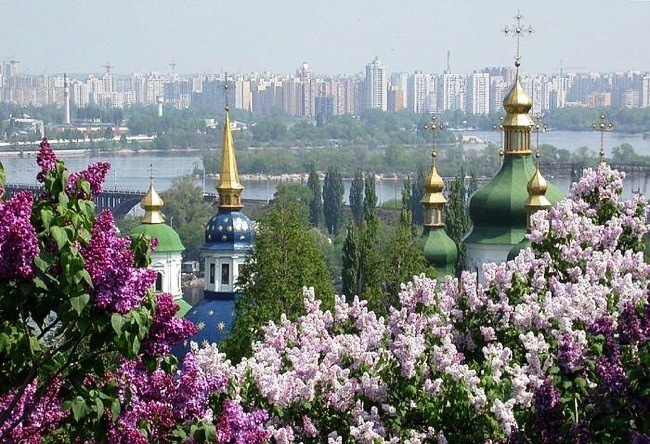 Similarly, if we talk about certain advantages of the Kiev subway, it should be noted that the station «Arsenalnaya», located next to the same name plant, is the deepest metro station in the world and its depth is 105 meters. So, if you have the opportunity to visit this beautiful city, then be sure that you will have something to see and get a lot of impressions with a pretty good tourist service.