A unique paleontological and geological monument that can tell about the ancient geological past of the entire region — Odessa catacombs are not only a visiting card and the largest attraction of the city of Odessa. Most of the modern image of the catacombs is associated with the Great Patriotic War, when they served as a refuge for the defenders of the city. 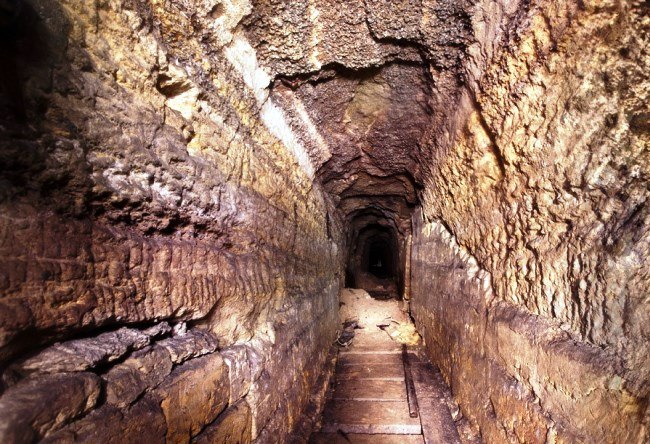 The world fame and fame of the catacombs are due to their fantastic size. This is the longest dungeon in the world — according to experts, the total length is more than 2500 kilometers, which many times exceeds the famous catacombs of world cities such as Paris — about 500 km, or Rome — just over 300 km. 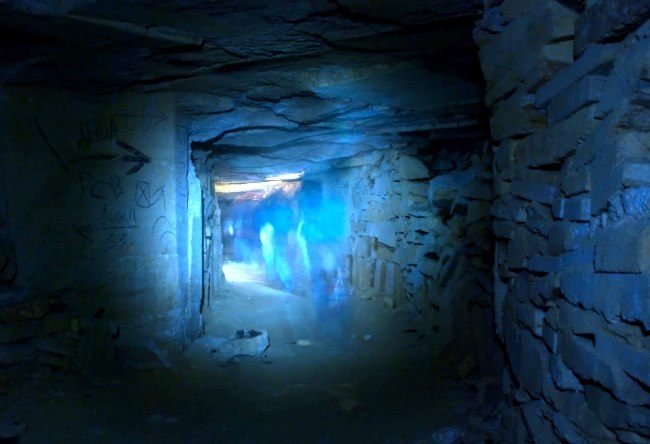 Types of grandiose and large-scale landslides, flooded galleries and mysterious crossroads will leave few people indifferent, and underground colorful landscapes are no longer found anywhere in the world. Thanks to this, the Odessa catacombs constantly attract creative people with unusual views of the surrounding space, constantly looking for the unusual and unusual. To go on a trip to the catacombs you need only in the company of an experienced guide or researcher. 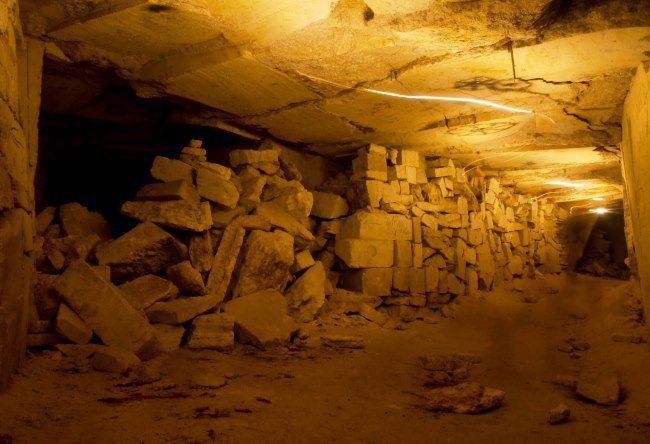 Adventurous walks often result in a search and rescue operation. An experienced guide can provide not only a safe trip, but also show the most interesting places and tell about little-known facts and underground stories. Orientation in the labyrinth of catacombs under the guidance of an experienced conductor causes strong, and most importantly real sensations, incomparable with any computer games. 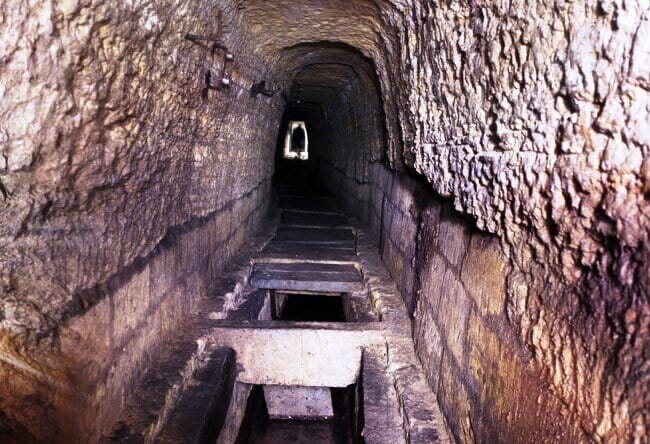 Until now, the Odessa catacombs are full of unknown secrets and mysteries. Researchers who study them throughout their lives and now, after tens of years of zealous searching, discover new unexplored areas. Catacombs, thanks to their grand scale, silence and darkness are an inexhaustible treasure of amazing and unusual.