So it turns out that Vladivostok Fortress has a special place among many Vladivostok sights, because it is not only a part of the history of this legendary city, but also a unique fortification and architectural structure that significantly influenced not only the destiny of the city itself but also the Russian state generally. 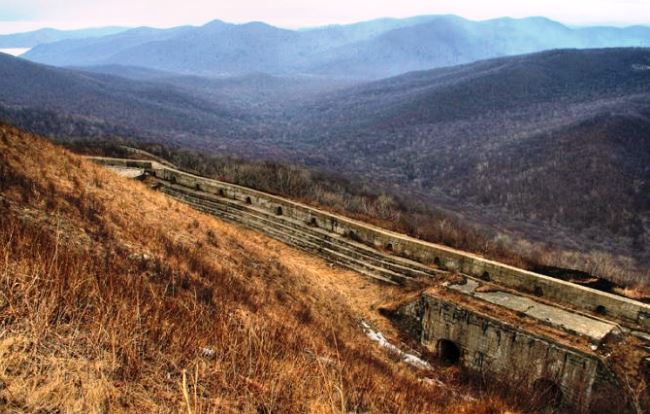 So in particular, it was the fact that the Vladivostok Fortress was one of the largest on the Pacific coast, was decisive in making a decision by militaristic Japan about the beginning of hostilities in the Second World War. 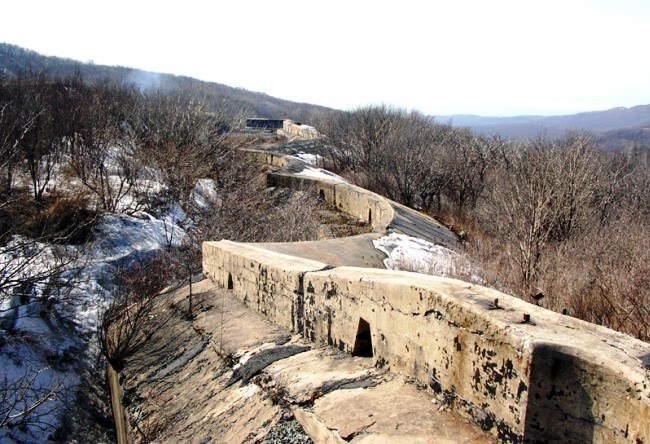 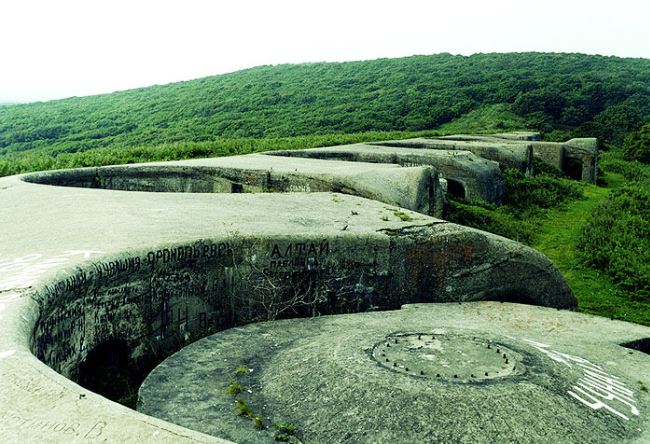 However, since the completion of the construction, the naval importance of the city itself and of the Vladivostok fortress has become even more strategic. Indeed, with the end of the Russo-Japanese War in September 1905, Russia lost the right to the presence not only of the navy in this water area of the Pacific Ocean, but also lost its naval base in Port Arthur and Dalniy Island. 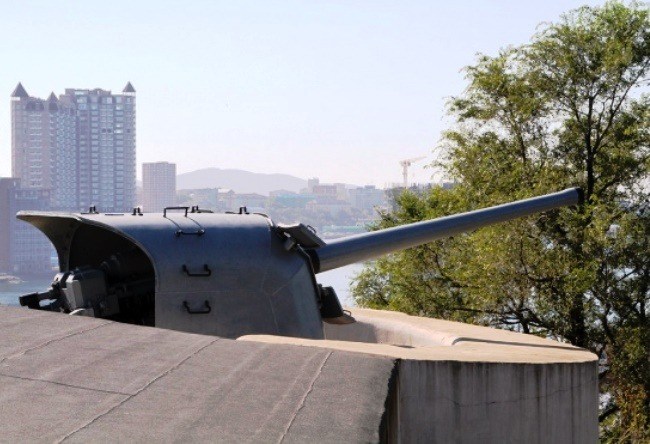 With this in mind, Vladivostok Fortress was «dressed» in reinforced concrete, and its forts received more modern weapons, capable of not only controlling the Golden Horn Bay, but also the territories adjacent to the city itself. Today, many residents and guests of the city of Vladivostok can visit the military-historical fortification museum «Vladivostok Fortress», in which not only fortifications, but other military equipment are located.