Among those who at least once traveled along the Volga, undoubtedly, were to visit the so-called Shiryaevskie galleries, which are located in one of the picturesque places of the Zhiguli mountains. Before successful extraction of Shiryaev limestone, now it has become a history and now the system of amazing grottoes and caves has evolved, which today is so loved not only by tourists, but also by a whole colony of bats. 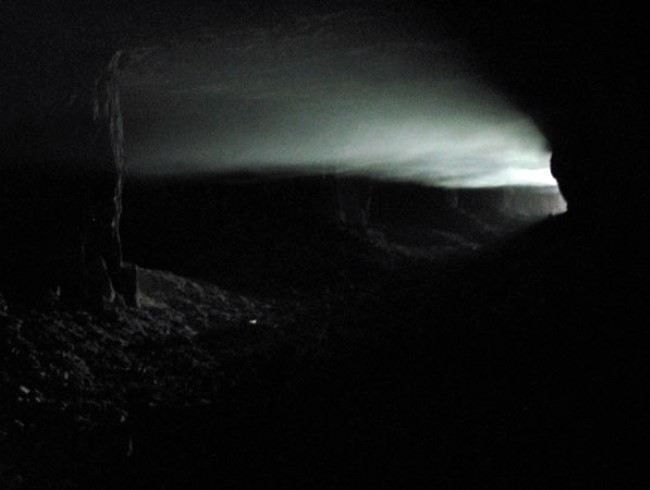 Shiryaevskie galleries received their name from the nearby small village of Shiryaevo, where in the beginning of the last century they began to extract a rather high-quality limestone, which, unlike other Russian deposits, had a rather high content of calcium carbonate. With this in mind, it was possible to obtain not only burnt lime from Shiryaev limestone, which has the widest application in construction and metallurgy, but also in the production of finishing stone. 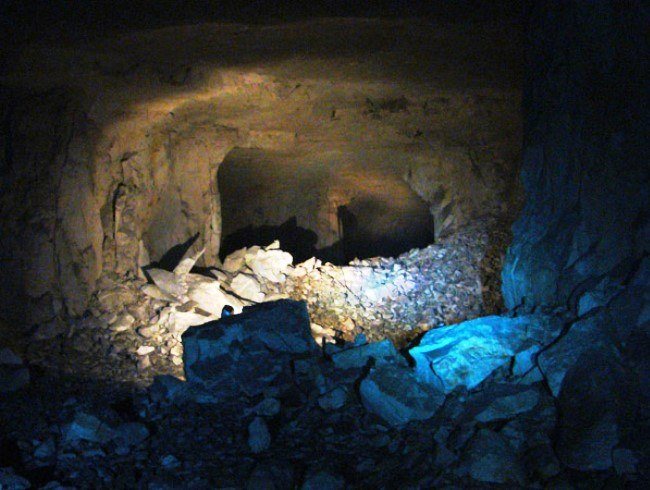 This quality Shiryaevsky limestone was due to the geological origin of the Zhiguli Mountains, which by their age are the most ancient mountains in the Volga region. Territory, which more than 400 million years was the bottom of the primitive ancient sea. And, for these many millions of years, the deposition of a variety of organic materials and provided the basis for future mountains, which originally had a height of more than 1000 meters. However, weathering and sea erosion have led to the fact that at present their height has stopped at the mark of 370 meters. 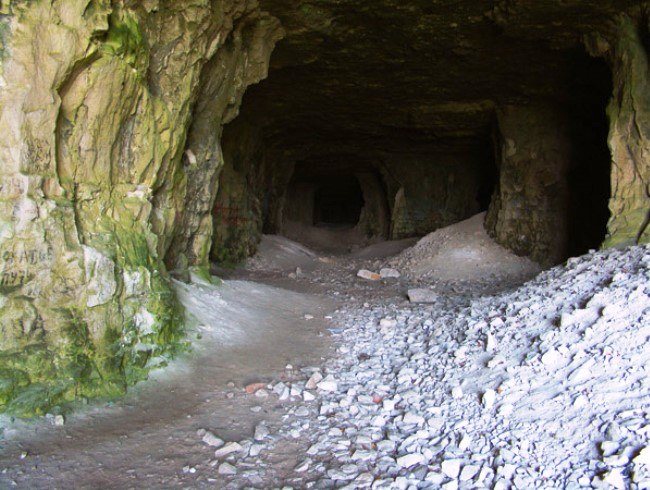 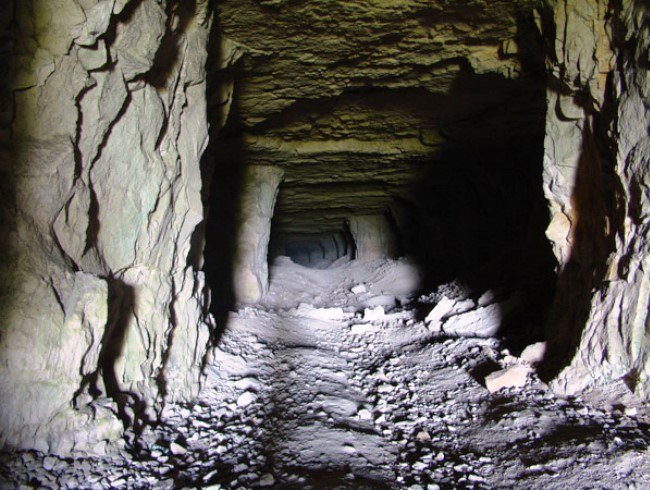 The height of these limestone galleries is several meters, so that any visitor to this monument can visit these caves and admire the amazing patterns of Shiryaev limestone.