The anomaly of this small territory, located near the village of Molebka, which is in the Sverdlovsk region, has been known since the days when near the village worked steelmaking plants of the famous industrialist Demidov. At the same time, for the indigenous people of Mansi who lived on this territory, these places have been saints since ancient times. 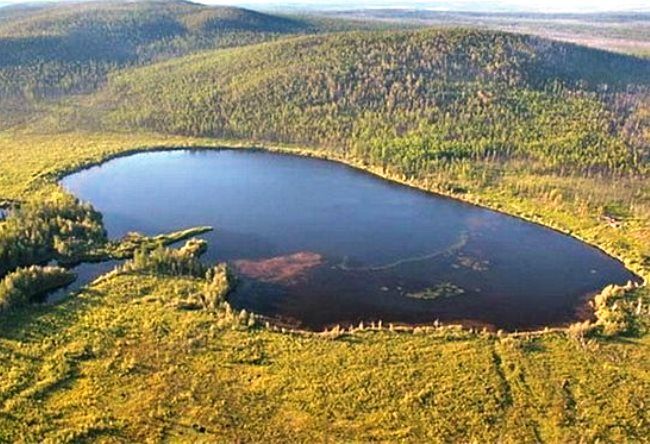 According to the legends and legends of Mansi, near the village of Molebka was located a prayer stone, on which the shamans of this people held their sacrifices and sacred rituals. For this reason, the village also received such an original name Molebka. However, on this amazing properties of this place did not end. 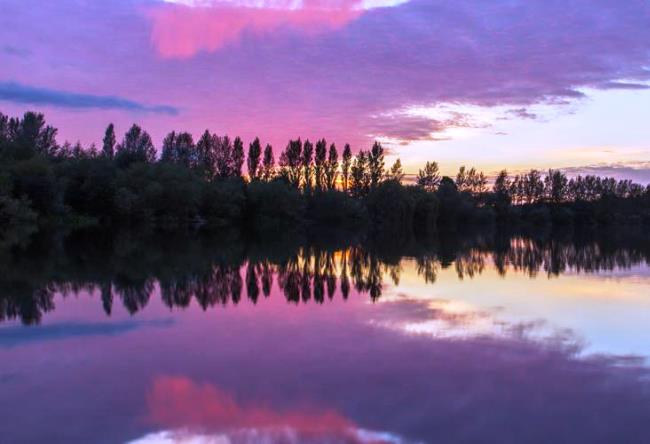 At that time, its inhabitants often observed in the sky different marvelous things, which by today’s standards would be attributed to geoanomal phenomena, which is akin to modern UFOs. But, despite the fact that today there has been a desolation in Molebka, people started talking about the village in the late 80s of the last century, like the Molebsky Triangle (or M-Triangle). 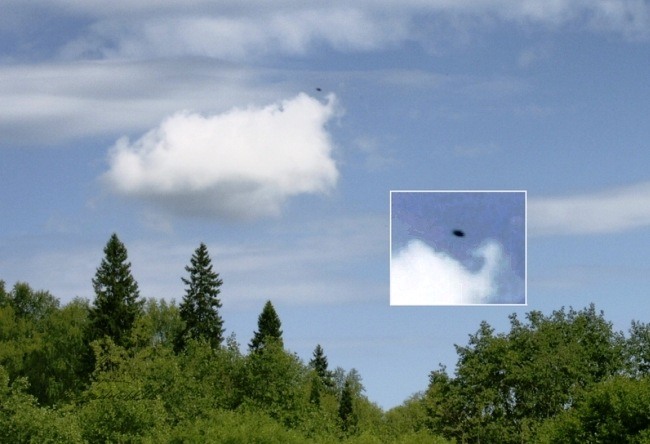 This phenomenon was noticed by the Permian geologist Emil Bachurin, who, while hunting in the vicinity of the village, came across a snowy circle, a rather ideal shape with a diameter of 62 meters. Emil Bachurin had previously heard of incredible cases with local hunters who saw in the sky not only the so-called «oranges», but also more amazing and inexplicable things in the form of wandering ghosts, as well as moments when hunters for a long time lost the full orientation on the terrain. 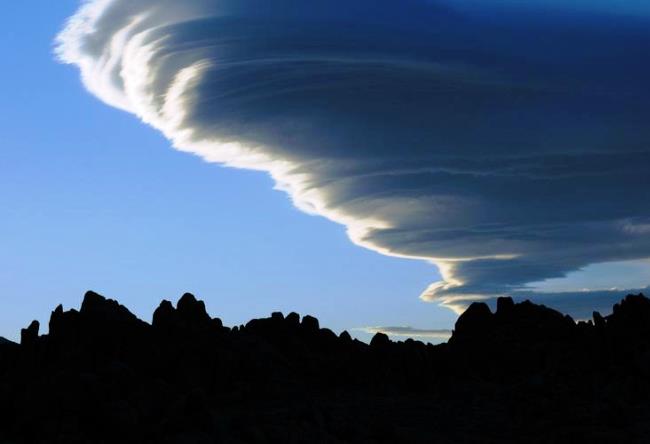 But, if in the past Soviet times, oh, such things as ufology, it was not accepted to say, now the Molebka village is experiencing a real boom of pilgrimage of researchers of anomalous phenomena and simply idle tourists. At the same time, according to the same residents of Molebka, this type of attention has positive aspects in addition to excessive anxiety, numerous research and tourist groups significantly supplement the local budget. However, the scientists nevertheless established that what is happening in the M-s triangle is not the imagination of the locals, and not the illusion of nature, but that’s what …