A Secret alloy – an incomparable Bulat

Bulat one of the most mysterious and interesting alloys in the history of metallurgy. We know very well, as in ancient times produced bronze utensils, iron was smelted iron and cooked, but we have remained a mystery, most production of damask weapons secrets. 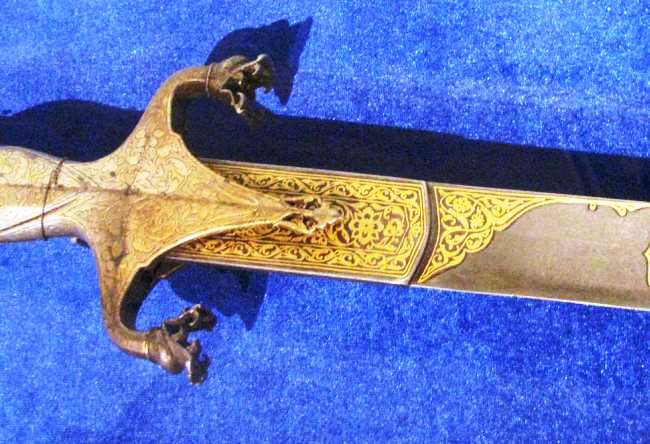 The first acquaintance with the Europeans Bulat was in collision Tsar Paul troops with the army of Alexander the Great. His soldiers were particularly impressed with the shell, captured from the captive king. It was made of extremely durable white metal that is weapon of Macedonians did not leave any dents, scratches or even. From the same metal they were made broad swords of Indian warriors. They are easily ripped in half Macedonian iron. At that time, iron weapons in Europe was so soft that after a few strokes bent. Warrior had to move away and straighten blades. Naturally, Indian armor and swords ancient Macedonians seemed a real miracle. 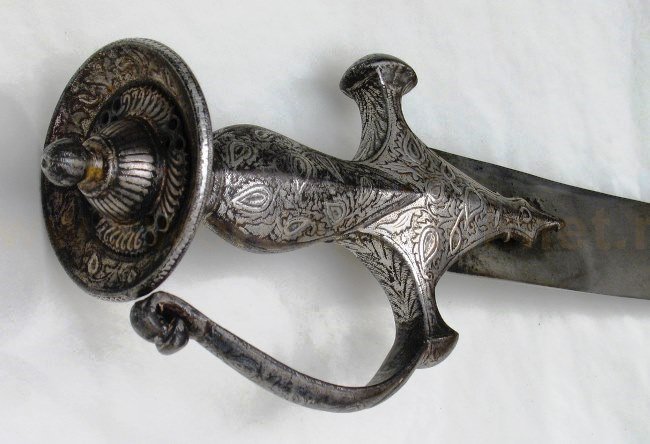 Properties Indian swords were truly amazing. Being solid and very strong, they possessed also great elasticity. Blades free pererubaet iron nails, and while they can be freely bent in an arc. In ancient times, European weapons made of soft low-carbon steel grades. And it is not surprising that Indian swords easily crumbled European. 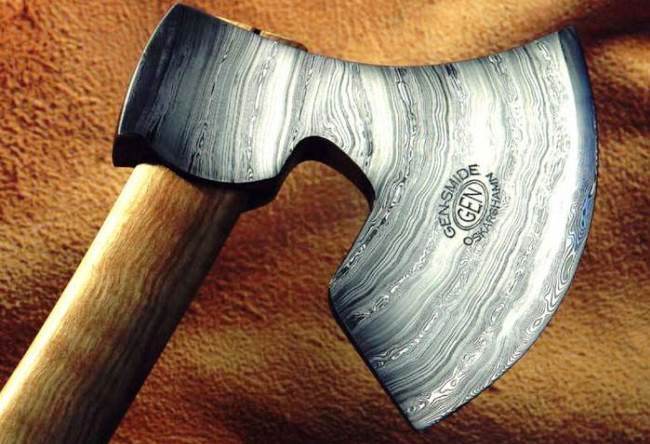 Indian blade after sharpening acquired a very high cutting performance and easy to cut the gas in the air, even a handkerchief, and modern blades, even from the best steel in the state to cut only dense silk. It is true in modern technology can be a conventional steel blade tempered to a hardness of Damascus steel, but it will become brittle and at the first blow smashed into pieces. 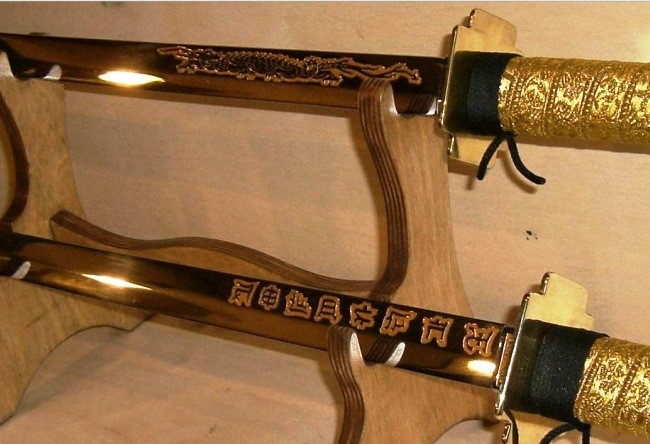 The main purpose of Damascus steel – making combat blades. Its main advantage of the strength and sharpness of the blade, which can be sharpened up to incredible sharpness and keep it for very long. The blades made from ordinary carbon steel chip has at sharpening, ie to sharpen their razor state impossible.