House Batasheva – is a complex, which is located in the center of Moscow Taganka. This monument of architecture of Moscow classicism awarded federal significance. At the end of the 18th century IR Batashev, Russian philanthropist and industrialist has acquired land in Moscow and decided to build a house. Of course, to call this house you can usually only by tradition. The scope of the compositions, rich and unique decoration, fine finishing of details allow us to attribute this palace one of the best in the capital. 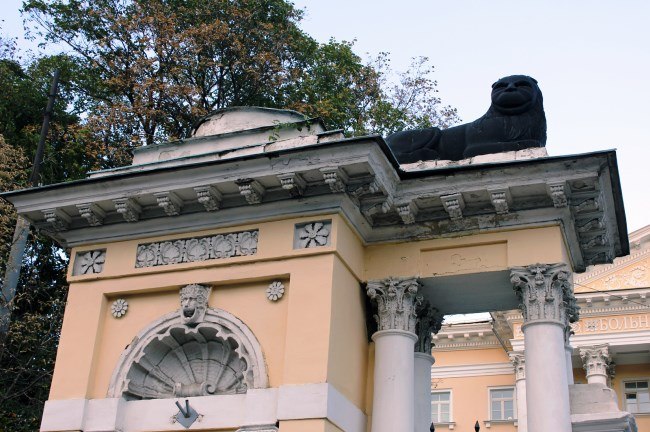 Directed by serf architect MP Kiselnikov, who also performed the decorations. Construction was carried out on an area of three hectares, which at that time was one of the largest houses in Moscow at the time. Batasheva House was built of plastered brick and white stone. Unfortunately, the interior of the palace is not completely preserved – very damaged decor of the lobby and grand staircase. 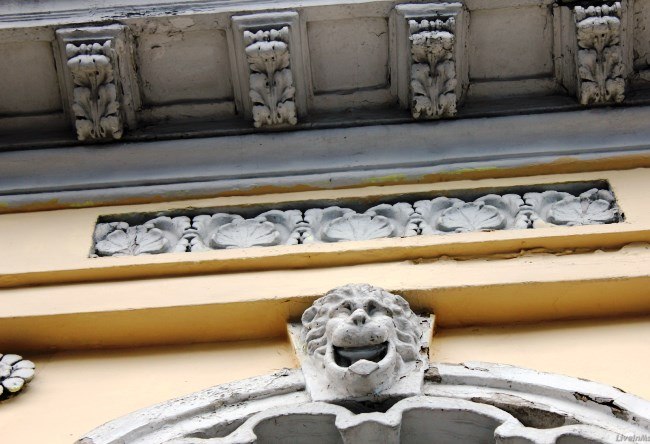 No less remarkable and the cast-iron fence with the front gate, decorated with shells, niches and figures of lions. According to the beauty and elegance it can be put on a par with the bars of St. Petersburg in the Summer Garden. During the fire of the early 19th century manor house is significantly damaged, but was later partly rebuilt and renovated. 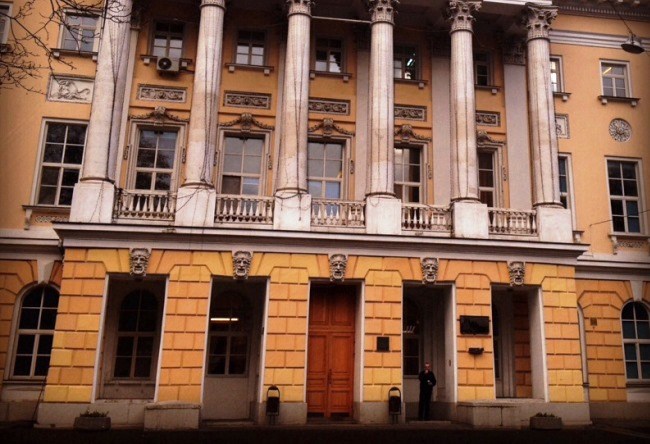 After the reconstruction, which cost nearly three hundred thousand, and the death of the Batasheva in 1821 the owner of the house was his granddaughter Daria, the wife of General Shepeleva. Then transferred ownership of the estate of their daughter and her husband – Golitsyn, and after their death the house was sold to the Moscow authorities. After the reorganization of the hospital for laborers was discovered here. 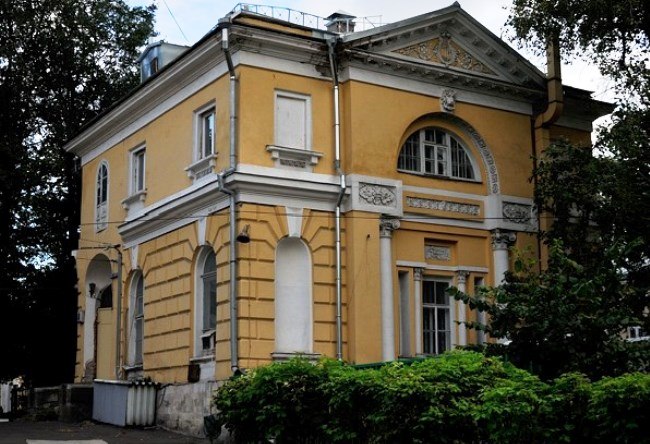 After 1917, the hospital became known as «Medsantrud» under this name it is known to this day. In 1999 the hospital was lined with a memorial stone with a plaque in memory of victims of terror. Now the manor buildings located City Hospital №23, and the church as of 2006 remained inoperative.