The first mention of Kamchatka, as a rule, we call a definite associative array, primarily related not only to the Valley of Geysers, Kluchevskoy and the Pacific Ocean, with its Barents and Okhotsk seas.

Kamchatka is also a wonderful fishing on salmon, with their red caviar and quite delicious meat, fried on a huge pan with the chopped potatoes, the huge red king crab at least tasty and attractive to cut in the form and tomato sauce and naturally brown bears, which quite a lot, but hunting them is prohibited. Unlike many of the different types of geographical names of the Russian Federation, Kamchatka is probably the largest number of versions of toponymic origin of the word. 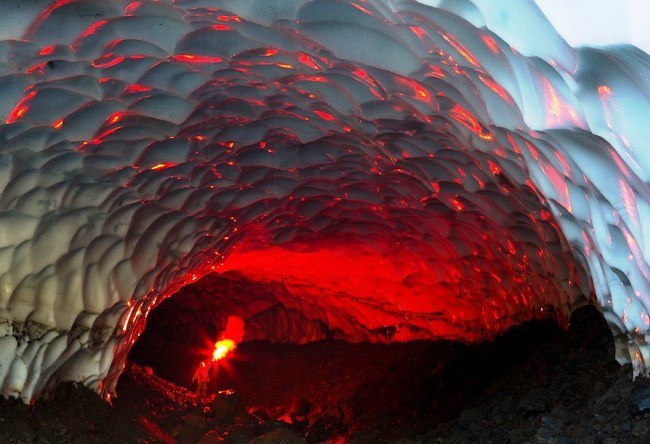 In total, the specialized literature they are more than twenty, most of them, for one reason or another, has no special linguistic and toponymic confirmation. A considerable part of them is based on the name of the Kamchatka River, which in turn got its name from the kalymskogo (impose taxes) Cossack Ivan Kamchastogo «trades» in these parts in the middle of the seventeenth century. 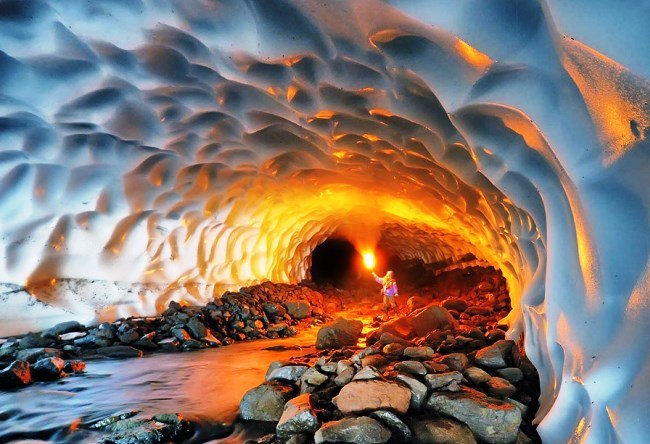 His nickname Ivan Kamchatka was due to the fact that quite accurately wore quite fashionable at the time a shirt made of the so-called «silk damask.» With this in mind, ranging anywhere from 1650, one of the tributaries of the Indigirka, where «hunted» Ivan Kamchatka and became known as Kamchatka. And then the name, according to the researchers of this region such as the BP Field, and passed on the entire peninsula of Kamchatka. 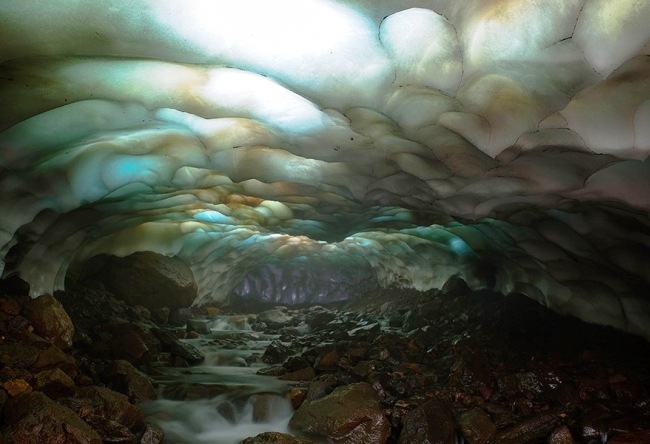 However, despite a few prosaic version of the origin of the name of the peninsula of Kamchatka, there are no less remarkable sights and attractive places. In particular to those can be attributed to the so-called «ice caves» which were formed as a result of passage through the ice masses a hot, volcanic lava.