The oldest zoo in Russia

Perhaps, since the time of ancient Rome and the Middle Ages, when the era of long and short journeys and conquests came; among royal people and rich noblemen the height of fashion was to have cages or enclosures with exotic animals that were brought from the conquered colonies. 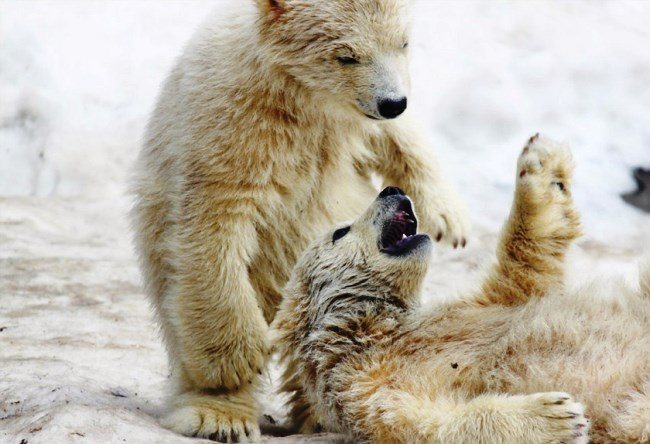 In particular, the most famous establishments of this kind, were the outstanding ancient Roman circuses, familiar to us from the school course of history. Along with the gladiators, different exotic animals took part in the fights. The animals like lions, tigers and panthers were brought to the continental part of the Roman Empire from the rest, distant parts of it. 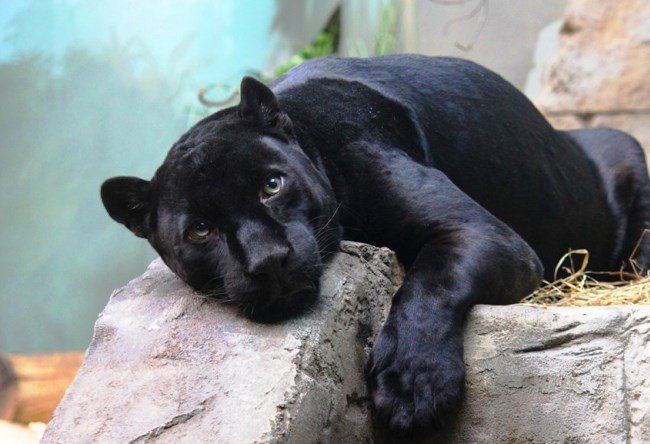 So it is the background of such popular establishments, like zoo parks that now may be found almost in every big town and city all around the world. The capital of Russia – Moscow is not an exception. 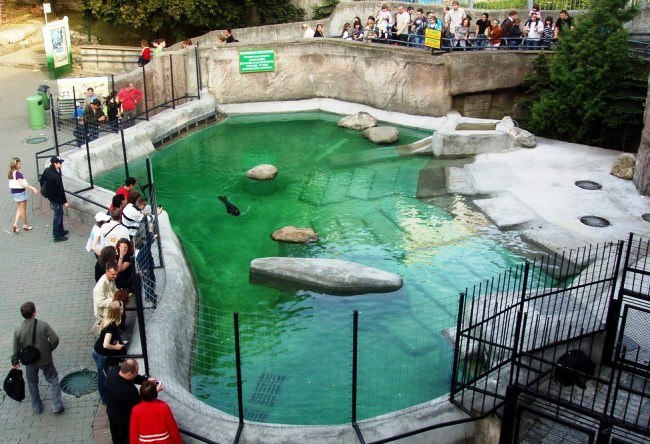 In the middle of the nineteenth century, namely in 1864, upon an initiative of the Russian Imperial Society of acclimatization of animals and plants the oldest Russian zoo was founded – the Moscow zoo. An outstanding naturalist, professor of the Moscow university, Anatoliy Petrovich Bogdanov took a very active part in the creation of the zoo. His university department was involved in studying the acclimatization of animals and plants that were brought on the territory of Central Russia from various expeditions. 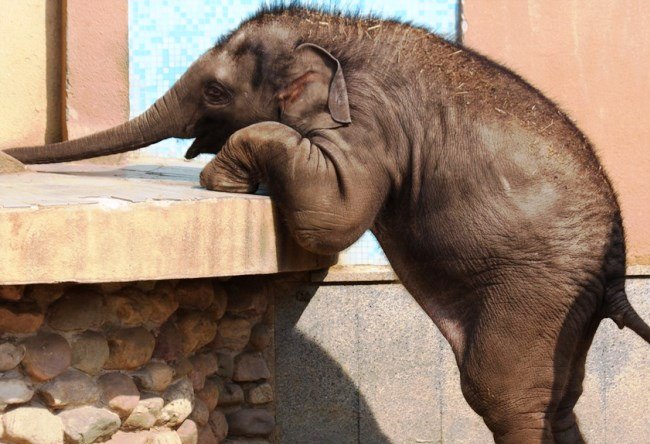 Nowadays, the Moscow zoo has one of the largest collections of animals not only on the territory of Russia, but also in Western Europe. The zoo occupies 22 hectares and is located almost in the center of the capital.