In the Krasnoyarsk region, near the city of Abakan there is a mystical and mysterious place, named from someone’s light hand, «Valley of the Dead Kings.» Only recently, the valley, dotted with ancient burial mounds, began to show increased interest, both researchers amateurs and professional scientists. Also drew attention and foreign experts.

Even a small scandal has turned out. Local authorities, for 4 million rubles, transferred German archeologists the right to exclusive excavations in the Barsuchi Log. But the rights to all video and photography were sold to Americans in advance. Thirty kilometers from the log is another well-known place — the Salbyksky mound, excavated in the mid-fifties of the last century by the Soviet scientist S. Kiselev. 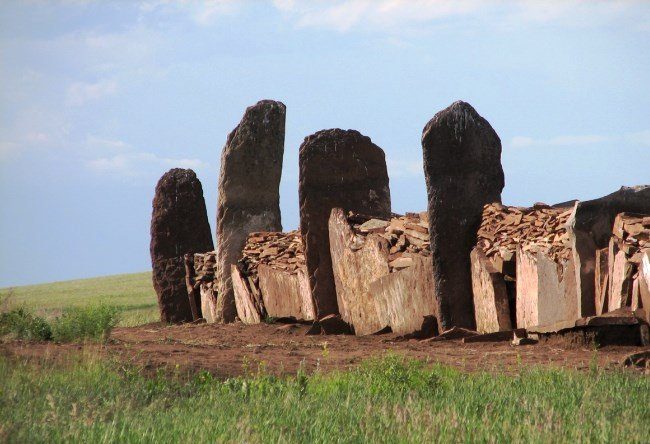 According to all the finds, the scientists attributed this barrow to the so-called Stonehenge, ie, to ancient observatories. Excavations were classified, which resulted in a lot of rumors and all sorts of fables about the valley and the mound itself. The area, occupying the valley, is about 20 km2, where there are approximately hundreds of similar burial mounds. It is worth noting that they are composed in the form of pyramids and have a special geometric form with internal special moves. 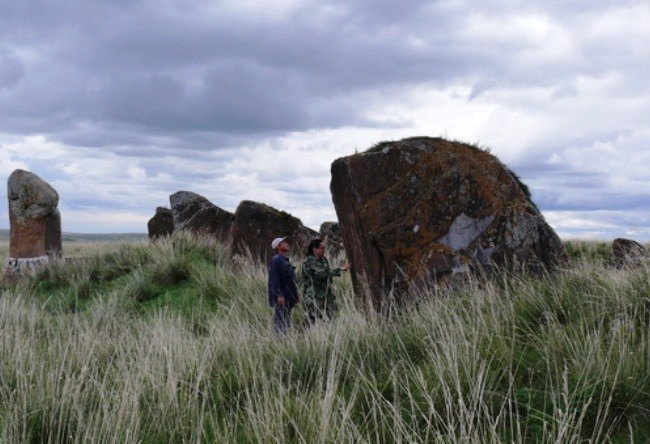 Salbyksky mound is striking in its orientation to the terrain and strictness of its forms. You can say for sure that this is not a burial ground. Scientists have calculated that much more time has been spent to build it than to build the famous Stonehenge. According to scientists Salbyk was built 24 centuries ago. The perimeter of the mound is 70 by 70 meters, and the most amazing thing in it is megaliths weighing from 50 to 70 tons. 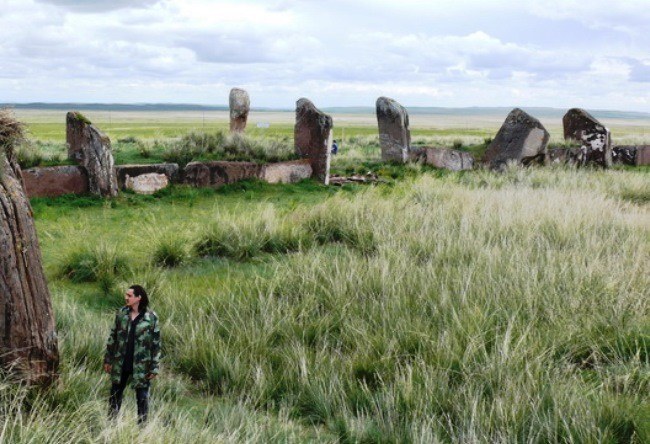 All other mounds of the valley, according to archaeologists, were built later, as if imitating the «older brother», as observed in Egypt. According to the stories of the local residents, in most of the burial mounds there were a lot of jewelry kept. All of them were looted at different times.