The world of catacombs near Mariupol

We arrived at my relatives in Mariupol. Ordered to buy a brazier, Kiev is already under the snow, but it’s warm here. And literally near the house stumbled upon a longtime acquaintance friend. They were rather strangely dressed, it turned out that the guys are diggers-speleologists and are just now returning from the next descent. They told us about the mysterious world of catacombs near Mariupol and in its environs … 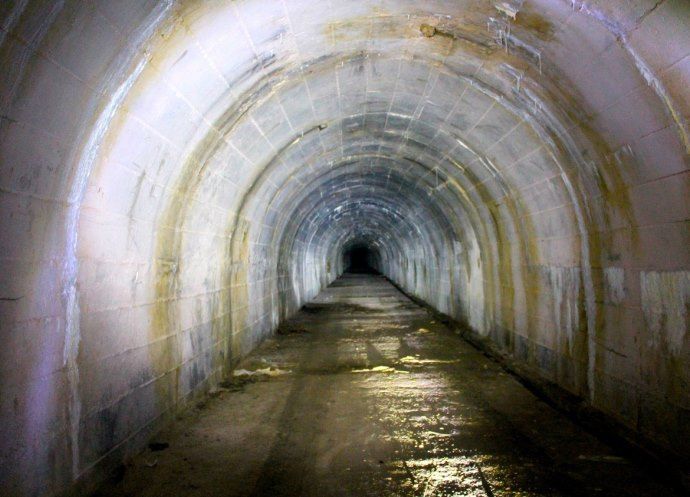 Since the discovery of catacombs near Mariupol, many decades have passed, but they are increasingly covered with a halo of secrets, riddles and legends. What they represent as a whole, by whom and when they were built — is for certain unknown. But there is no reason to doubt their existence.

The first mention of the mysterious world of catacombs was in 1928, when workers, engaged in the main water main of the city, found an unknown masonry. They had to break it, and it was then that the catacombs, about the existence of which no one knew before, were discovered. The next time they reminded of their existence in 1956, when the highway crashed. Investigating it, a passage of brickwork about 2 meters high was discovered.

Local historians believe that in the 18th century, residents knew about their existence and hid in them during the Crimean War. They say that in the depths of the hill on which the city was founded, a whole network of tunnels was dug. But over time, many of them crumbled. To date, many of them have survived, and the longest of them have a length of about 2 kilometers. Now the catacombs, as interesting places in Europe, attract the attention of many stalkers and not only from Ukraine. 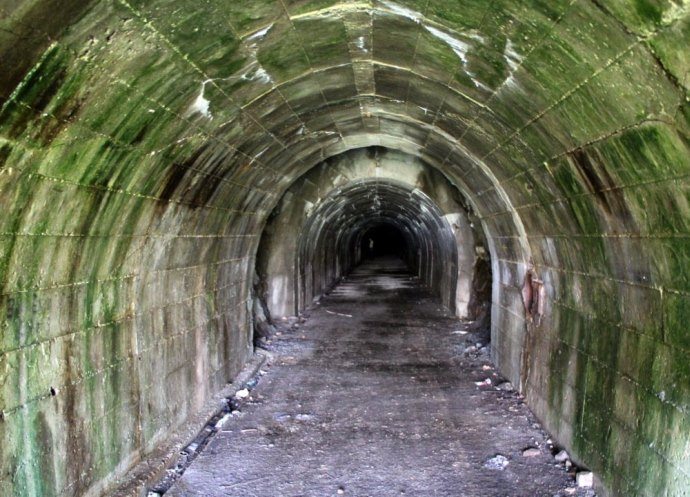 The questions of history that the catacombs leave

Residents of the villages Chermalyk and Granitnoe tell visitors here that in Soviet times there were secret laboratories in which experiments were conducted on animals and even humans. According to some reports, there was a kennel for snakes, but there was a serious accident, as a result of which most of the catacombs are now conserved and not available. What is happening now in a closed zone — can only guess.

Old-timers said that in Soviet times before the laboratory there was a mine where prisoners extracted uranium. None of the locals here has ever worked. From the very opening, this place was seriously classified, and so far there are no answers to many questions of the history of the answer. But sometimes snakes and rodents creep out from there, the size of which is 2 times larger than usual.

How to get to catacombs in Mariupol

Mysterious catacombs literally permeate the whole city. Many of the entrances have already been destroyed. It is rumored that the entrance to the catacombs is in the secret laboratory «Shtolnya», which is located next to the village Granitnoe. But the catacombs from the entrance are only 400 meters. The rest of them are filled with concrete. One of the entrances can be found near the monument «Cannon». Just behind the monument to the heroes-pilots Lavitsky and Semenishin, on the cliff, there is an old hatch. Previously, there was an entrance to the catacombs, which then brewed bars, but lovers of adventure is not stopped, and someone was able to bend them, thereby again releasing the passage. And now they made a well, which is now filled with rubbish. Due to landslides, new entrances to the catacombs periodically appear throughout the city.