The name of this island state, like the island itself, became quite known to the widest circles of the world community after the release of the animated film «Madagascar», which happened in 2005. However, the rest in Madagascar, long before this time, belonged to the elite category of travel. 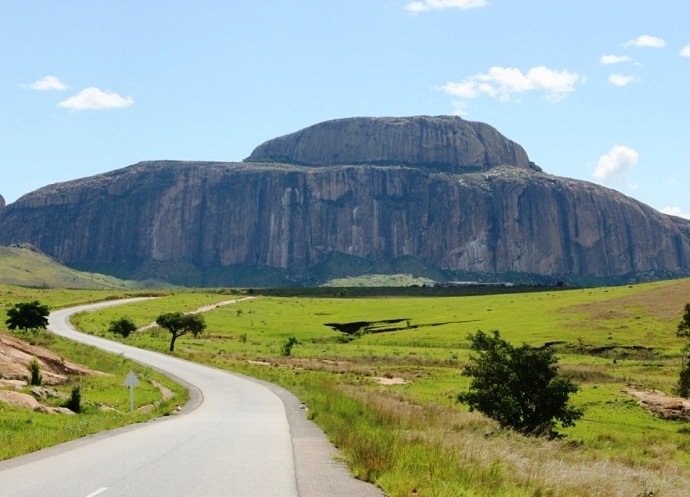 This characteristic, this island state for the reason that in its fairly small area, and this is just a little more than half a million square kilometers, are concentrated almost all types of the earth’s landscape, except for glaciers. With this in mind, in some tourist guides, rest on Madagascar is presented as a small, unique journey across all continents of our Planet.

In addition, the journey to Madagascar is associated with the opportunity to get acquainted with the most diverse forms of life, which in a number of cases do not occur anymore in any corner of our Planet. And this is evidenced by the numerous photos of Madagascar, published in various popular scientific publications around the world. In particular, it concerns such purely Madagascar animals as the same viverry, distant relatives of African mongoose or so-called «panther» chameleons, which are found only in the tropical forests of Madagascar. And it’s all possible to observe this only if you plan your vacation in the summer, when the monsoon rains fall and the wild nature of this island begins to «wake up» from the «winter» hibernation. 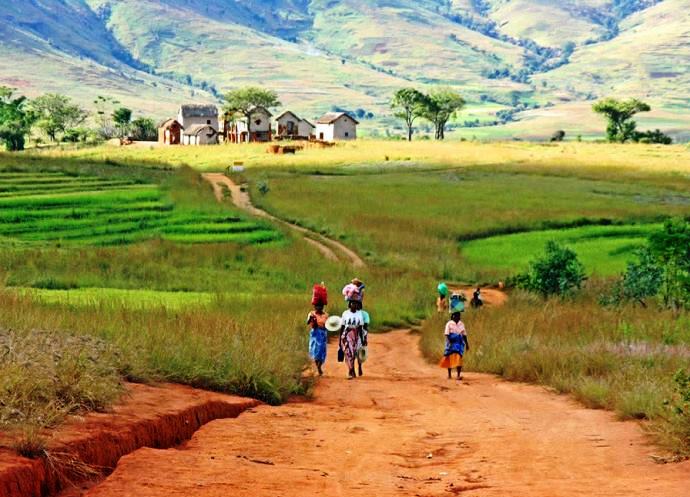 Hotels in Madagascar and other travel services

So, that the tourist map of Madagascar abounds with such sights that are really worth seeing and appreciating their charm with your own eyes. And this is largely promoted by the proposed tours to Madagascar, which in a number of cases include the most remarkable places of this amazing island.

It should be noted that almost all hotels in Madagascar differ significantly from other colleagues located on the African continent. They are more European in terms of their internal content and level of staff training, which talks rather tolerably not only in English, but also our native and mighty. And if you are a little tired from the abundance of impressions during a week of staying in Madagascar, then we strongly recommend that you stay in the town of Morondava located on the west coast of the island. And here it is quite quiet and cozy, and the presence of a large number of beautiful beaches give a full opportunity for complete relaxation.