Arriving at Nairobi International Airport, many of the tourists immediately immerse themselves in the atmosphere of what can be defined as a vacation in Kenya. After all, at the very first steps on this earth you feel the national spirit and color of this pretty amazing country, which is considered to be the «cradle» of all mankind and modern civilization.

Holiday in Kenya and its some features 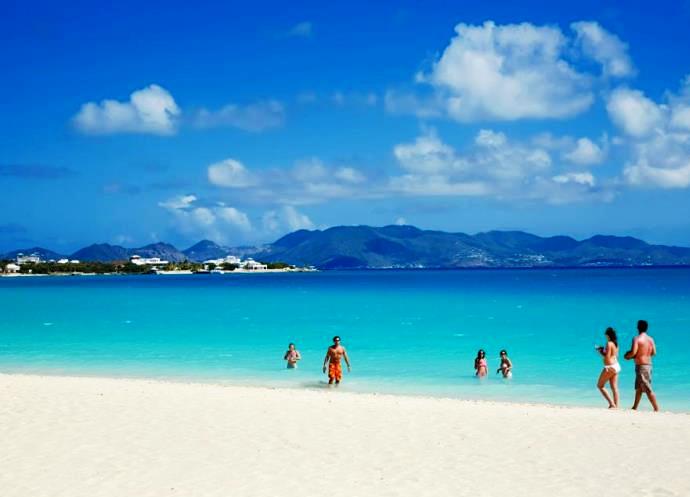 According to many literary sources devoted to the theme of travel, it is argued that anyone among those who are more or less seriously engaged in tourism, it is just necessary at least once in my life to feel what a holiday in Kenya is. And first of all, it is worth noting that, as a rule, a trip to Kenya is associated with its national parks, which in there are a little less than a dozen. Among them, the tourist map of Kenya marks such national parks as Amboseli, Watamu and Masai Mara, in which the magnificent «five» of the African continent lives, and this is an African elephant, a lion, a leopard, an African buffalo and a legendary rhinoceros.

And these are the animals, without which there is not a single photo of Kenya, on which the original living symbols of this fertile land are displayed. With this in mind, the nature of nature lovers in Kenya mostly seek to see this part of the nature of the African continent in the «living», because only here you can see these unique animals in their natural habitat. 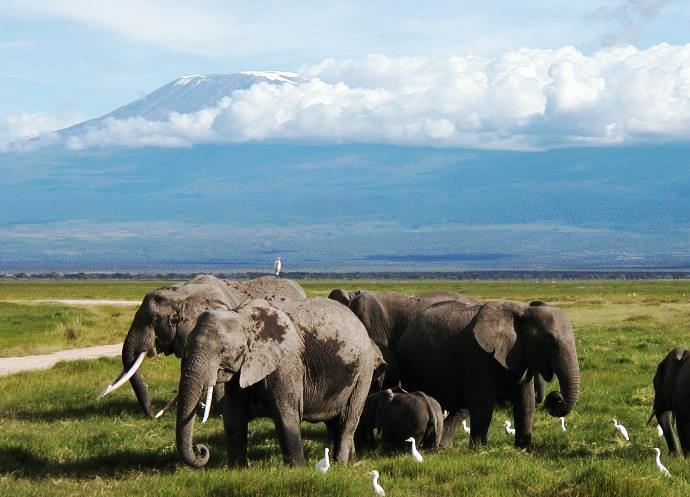 It should be noted that the most popular is the spring holiday, when the nature of this region, recovering from the equatorial, arid winter begins to show its brightest colors. In view of this, a trip to Kenya during this period enjoys the greatest popularity among the widest audience of admirers of wildlife. So, it is during this period that Kenya hotels no longer have vacant seats, and the cost, the most mediocre hotel room, can exceed the cost of a «five star» on the same Seychelles or the Caribbean. So, if you really decided to visit Kenya in the near future, you should book your dwelling well in advance, which in principle will be much cheaper.

Do not forget that Kenya also has access to the Indian Ocean, where, in addition to first-class resorts and white sandy beaches, there are a lot of diving centers that provide their clients with a unique opportunity to see not only the summer migration of whales, but also an amazing underwater world this coast.