Holidays in the Czech Republic

As it may seem strange, but it is holidays in the Czech Republic that are one of the most popular and sought-after routes among a rather large number of domestic holiday fans in the economy class category, but at a service level of Europe. And as a confirmation of this conclusion, you can bring not only the dry statistics, but also the real number of Russian-speaking tourists on the streets of Prague or Ostrava.

Holiday in the Czech Republic: big and small advantages

And if we discard some mercantile considerations, namely the substantial savings of funds on the transfer to the place of stay, then rest in the Czech Republic has one, but quite a significant positive moment for our domestic admirers of natural, Pilsen beer and Olomouc fried sausages, it is the language environment that is present practically throughout the Czech Republic. 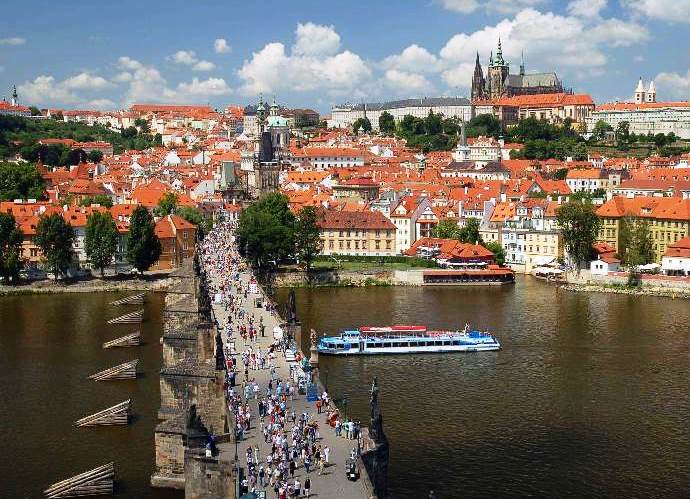 In this case, almost all Czech hotels are staffed with staff who are fluent in not only the language of Shakespeare or Goethe, but also great and mighty. So, any trip to the Czech Republic will not cause absolutely any communicative and linguistic difficulties when communicating with representatives of the indigenous population.

At the same time, as they say seasoned, domestic Czech tourists, rest in the spring, is the optimal period of the year, to visit this friendly country. Indeed, at this time of year, namely the tourist off-season, in addition to more democratic prices for most tourist services, in the same restaurants, cafes and bars, there is no excessive excitement and crush, both at the bar and at the hotel reception. In addition, rest in May assumes a similar situation when visiting the same historical sights with which the tourist map of the Czech Republic is simply full of relevant icons and notes. 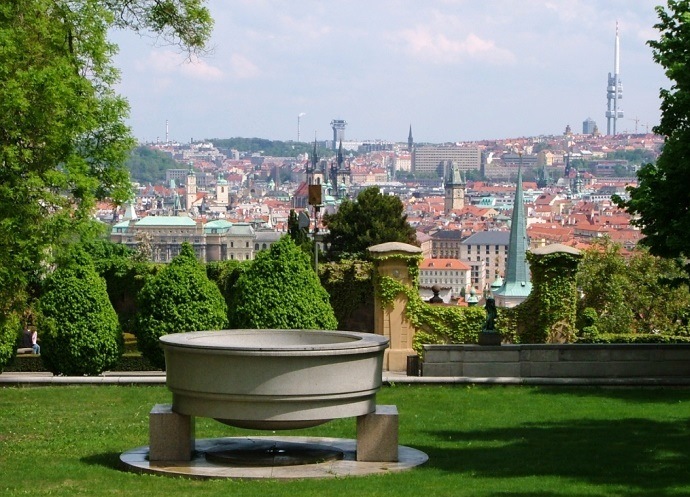 Tours to the Czech Republic were, are and will always be in demand in travel agencies throughout the post-Soviet space and regardless of the time of the year and the economic situation in this country. And, about this, it is not quite unambiguous, say Czech photos, which are posted on numerous Internet resources dedicated to tourism. In addition to this, they have information on the possibility of visiting certain regions of the European continent, at the most optimal time and with minimal costs for these voyages.