Many tourists enjoy a leisurely walk along the green alleys planted with unique trees, bushes and flowers. Famous for the whole world «green» attractions in Europe can be found in Paris, Barcelona, Munich, Amsterdam and St. Petersburg.

Europe is famous for its amazing monuments, beautiful historical and modern buildings, as well as its luxurious parks, and sometimes some unusual cafes of St. Petersburg deserve attention.

Sights of Europe: a summer garden in St. Petersburg 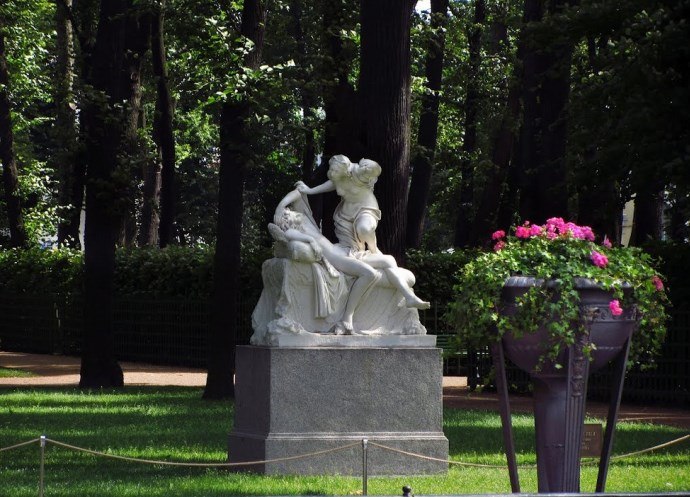 The Summer Garden began its history in 1704. Peter I dreamed of creating a park that would certainly enter the most famous garden and park attractions in Europe as the French Versailles or the Italian Tivoli. Here were brought seedlings of all kinds of trees and plants, earth, and the work began to boil. It was planned to create an architectural park with straight alleys of trees and bushes, combining the features of urban and country houses.

The park lived up to the hopes of Peter the Great. The summer garden (as it was called) was rapidly introduced into interesting places in Europe. The park impressed with its beautiful wide alleys, sculptures and fountains. From the Neva park visitors could walk along three parallel alleys. The northern part was called the First Summer Park. On its territory was a small palace of Peter the Great. 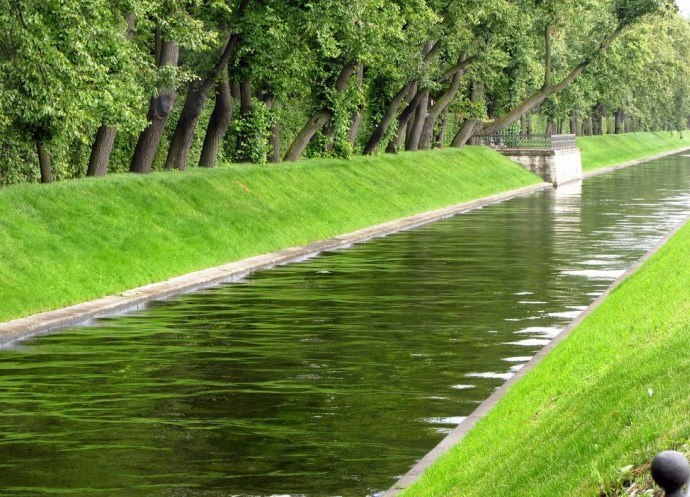 The southern part of the park was called the Second Summer Park, and there was an orchard and outbuildings. During the reign of Peter Elizabeth’s daughter, the Third Summer Park appeared. Currently, the park is still striking with its gardens, houses, monuments, a palace, so it can safely be called a park-museum.

Interesting facts about the life of the Summer Garden

The park can surprise not only with its beauty, fountains and sculptures — we can learn amazing interesting facts on excursions. Now anyone can enter the Summer Garden, and at the time of Peter I an imperial invitation was required. Only in 1752, at the behest of Elizabeth, the first to be allowed to admit a «neat public».

To preserve the park intact and safe, in 1771 it was decided to erect a fence on the part of the Neva. Work was conducted for 13 years! But this is not surprising, because this grid has become one of the symbols of the city on the Neva. It impresses with its beauty and talent of masters. A.Akhmatova even remembers her in verse: «I want to roses in that only garden, where the best in the world stands out of fences.»

It was in the Summer Garden in 1855 that the first Russian monument to the writer appeared. It is dedicated to the famous fabulist A.I. Krylov.

The Summer Garden is an amazing place, which can be told a lot, so it is worthwhile to come here and see this beauty personally.