The Valley of the Pyramids

The valley of the pyramids of Tukume stands out somewhat on the general historical background of Peru by the fact that twenty-six clay pyramids located on it were built at a time when the Indian tribe of Lubayeks dominated Peru, which for many centuries preceded the flowering of the Inca culture.

Indian tribe lambayek and their Valley of the Pyramids 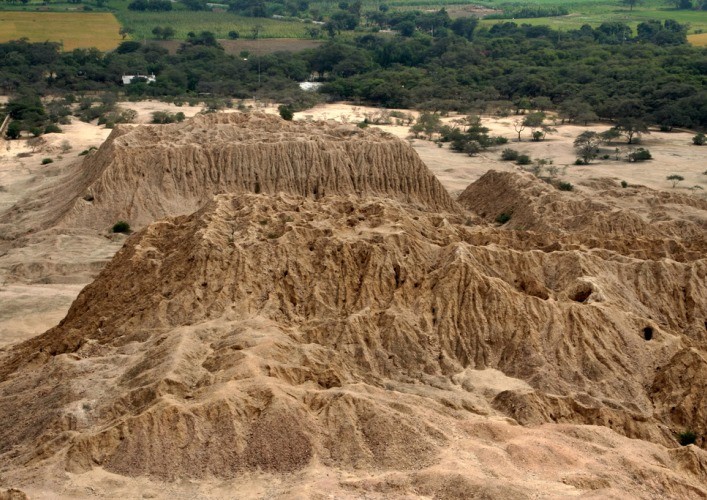 According to some historical estimates, the Valley of the Pyramids of Tukuma originated in the territory of modern Peru in the period from 700 to 800 AD already, and was one of the oldest religious centers of the Lambayeque tribe that lived on this territory. In this case, as many researchers note, despite the fact that the craftsmen of this tribe already in those days perfectly mastered the art of making ceramics, the Tukume pyramids are made of unbaked clay. However, this purely technological feature of these structures did not prevent them from resisting the forces of nature for not one hundred years and reach our time in fairly good condition. 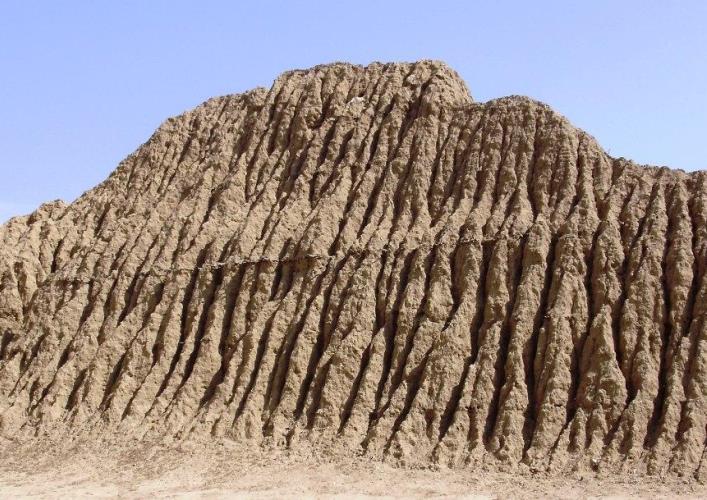 Interesting facts from the life of the pyramids

No less interesting facts are connected with the history of the opening of the Tukume pyramids themselves and their further research. According to historical data around the beginning of the fifteenth century, in a territory where both the pyramids and the religious complex that surrounded them were located, there was a huge fire that completely destroyed all the constructions made of wood. Only the pyramids remained untouched. In this case, the Incas themselves tied the event, with the anger of their gods for some sin. And since then, the pyramids have been declared a «cursed place», where on pain of death it was forbidden to go to the Indians. In this regard, and the pyramids themselves got their name «Tukume», which means «Purgatory».

However, as the saying goes, «the world is not without good people,» and since the thirties of the twentieth century, the «studies» of the pyramids of Tukume were closely engaged, the so-called «black archaeologists» who began to dig ancient Inca graves and find in them not only unique products of their ceramics , But also gold products. And after these artifacts began to appear on the «black market» they are interested in archeologists professionals. But more seriously to the study of the pyramids Tukume returned only in the nineties, when the famous Norwegian traveler and explorer Tour Heyerdahl became interested in the pyramids. 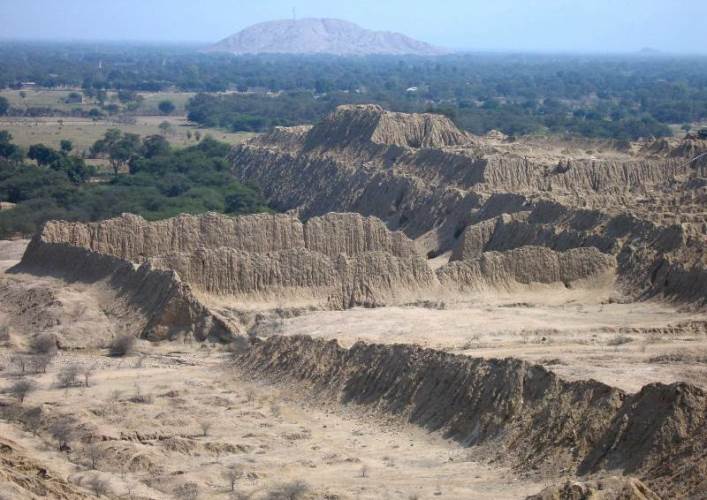 So, if you are seriously going on such a trip, then first of all it should be noted that the city of Tukume itself, like its pyramids, is quite high in the Andes, so it’s unlikely that you will get a classic tourist trip on a comfortable bus. And, the best option to inspect this landmark will be to rent a small helicopter in Lima and with several refueling to get to the Valley of the Pyramids of Tukuma.