Despite the fact that on the map of the globe it seems that there are no more «white spots» and brave geographers have nothing to discover. But in 2004 the most interesting places in America were replenished with such a discovery as the Somoto Canyon, which was accidentally discovered on the territory of Nicaragua. 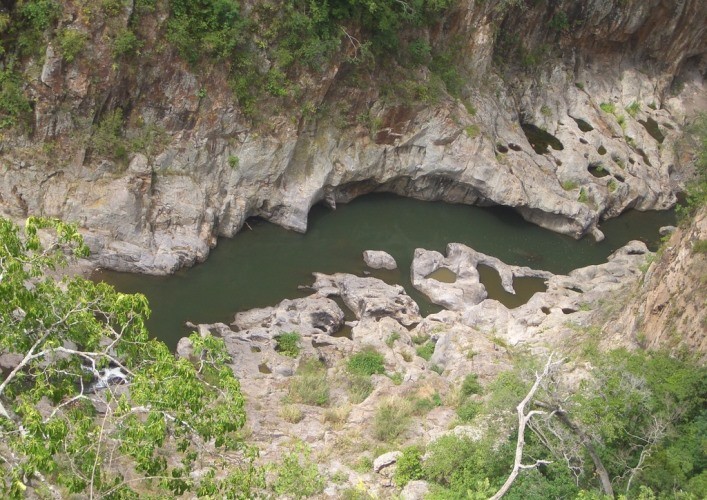 Journey to the past, Somoto Canyon

As it may seem strange, the Somoto canyon located practically on the border of Nicaragua with Honduras was discovered by the Czech entomological expedition, which arrived in the jungles of Nicaragua, purely «accidentally», to study the population, some rare species of insects common in this, Northern part of the country. However, following the route laid, according to the geographical map obtained by them at the National University of Managua, the Czech scientists, instead of determining the peculiarities of the habitat of some species of wood ants, discovered new interesting places in America. 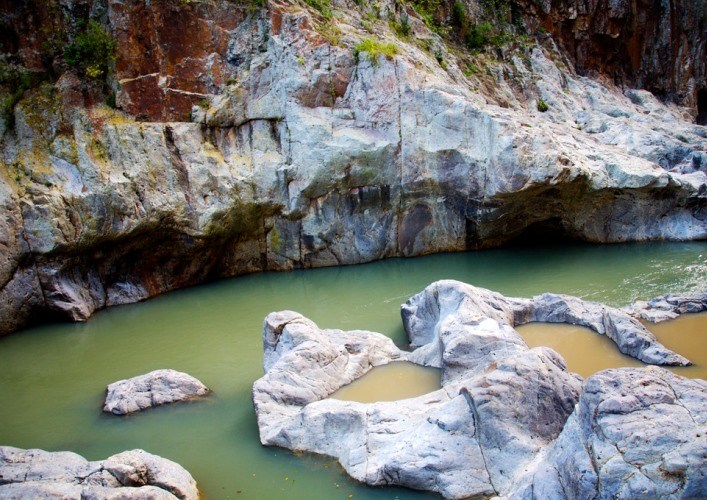 At the same time, most likely Czech entomologists are not very upset about this turn of events, in fact, just the next year, namely, in 2005 the Somoto canyon was included not only in practically all tourist routes in Nicaragua, but also was nominated by the same National University of Managua on The title of the National Monument of Nature. And thanks to this, this amazing miracle of nature became available to a large number of lovers of contemplation of the pristine nature, which for ten or thirteen million years with the help of water, sun and wind created this natural landmark of Nicaragua.

Journey through the canyon Somoto

And today, thanks to travel agencies, you can travel through the canyon of Somoto, either in the form of rafting on kayaks, inflatable rafts or simply walk on its picturesque places. However, all the necessary tourist equipment and equipment you do not have to «drag» from the very capital of Nicaragua. Travel companies that have not only provided you with everything you need for this trip, but also if you wish, you will be provided with an acceptable accommodation, both at a price and comfort, but also a tolerable food with elements of national cuisine. 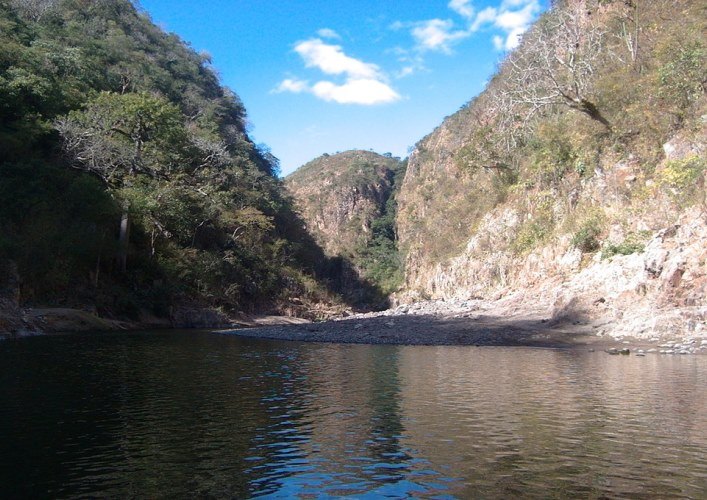 In addition, for completeness, it is worth noting some interesting facts concerning the canyon Somoto. In addition to the fact that, like the canyon itself and the city of Somoto with the same name, it is only 150 kilometers away from the capital of Nicaragua, the canyon has practically vertical banks up to 150 meters high, as well as a large number of colorful parrots that, against the background of lush vegetation , Create a unique color of this area.

Due to the fact that the transport infrastructure of Nicaragua is not fully developed for transporting numerous tourists to the remote corners of this country, it is only possible to get to Somoto city by a tourist bus, which almost any travel agency in the capital of Nicaragua will be happy to provide.