Humanity, its history, its roots, the knowledge of our ancestors, their abilities and abilities, miracles and real — all this interests us, stimulates our imagination. The dolmens, these strange stone structures, always attracted the attention and inquisitive researchers, and religious fanatics and ordinary travelers. 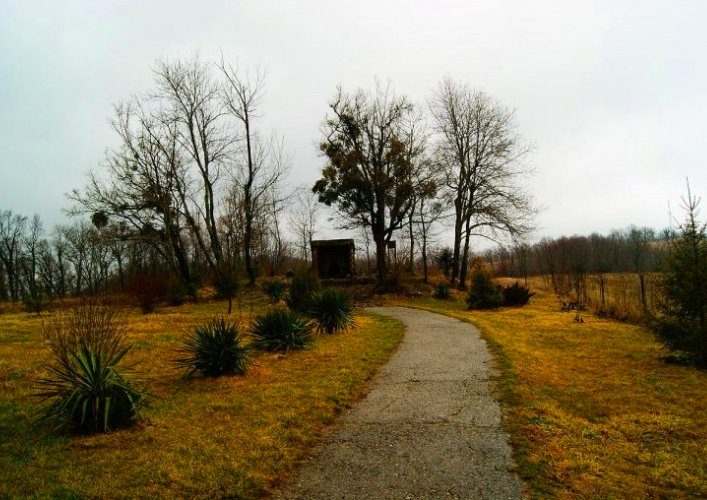 Define the concepts … What are the dolmens? About them now write many and many things, but I remind the reader again: dolmens are such stone boxes, apparently quite similar to the evidence. This similarity is especially emphasized by a hole located at a certain height in the front wall, more often round. The same, the front wall, is usually higher than the rear, so that the roof plate forms a slight slope. As constructions, dolmens belong to megaliths. And, accordingly, are made not just from stone, but from large (mega!) Stone blocks.

The purpose of the dolmens still causes rather heated debates. Why did our ancient ancestors make so much effort, spend a lot of different resources in order to build these very impressive megaliths? And do not forget — there are relatively many dolmens, this is by no means a single structure. And they did not build them in one place or in one part of the world. Dolmens are common everywhere. 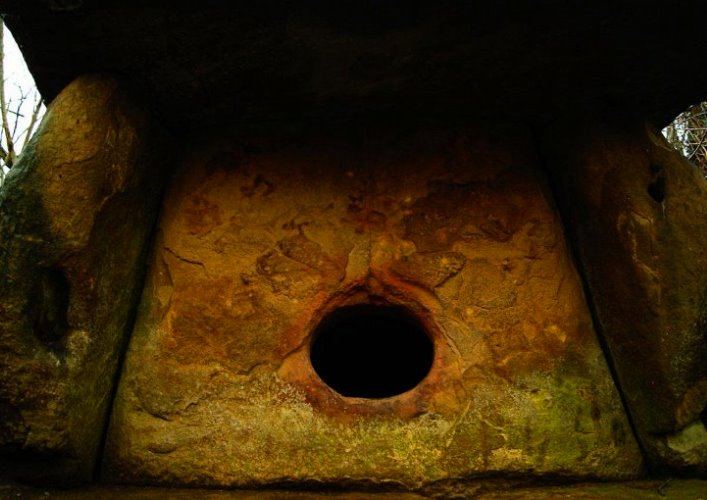 Having set off on a trip, we will find dolmens in Africa, and in all parts of Europe, and in Israel (a whole field of dolmens Givat Bazak, more than 700 «clues»!), And in both Korea, India, Indonesia, and In many other places! Dolmens can be seen on the territory of the Russian Federation in the western Caucasus or the Urals. They are also in the Primorsky Territory. America is also rich in them.

Dolmens: what are they for?

Most, representing official science, scientists consider the function of dolmens exclusively funerary. Some researchers point to the solar component (they are referred to the cult of the Sun). The opinions of the naturalists-amateurs are much more diverse and whimsical. For example, supporters of paleocontacts — visits to the gray planet of our planet by aliens from distant star systems — believe that the dolmens were erected either by the aliens themselves, or with their help, or (there are also such versions) for protection from these same aliens! And the dolmens «sing» in the ultrasonic range …