The sights of Europe are the center of attraction of tourists and travelers from all over the world. In the heart of Eastern Europe, in Romania, there is one unusual place — the mysterious forest of Hoya Bachu, notorious for the numerous visits of UFOs, the screams coming from the thicket and the strange burns that appear in people who visited this sinister place. 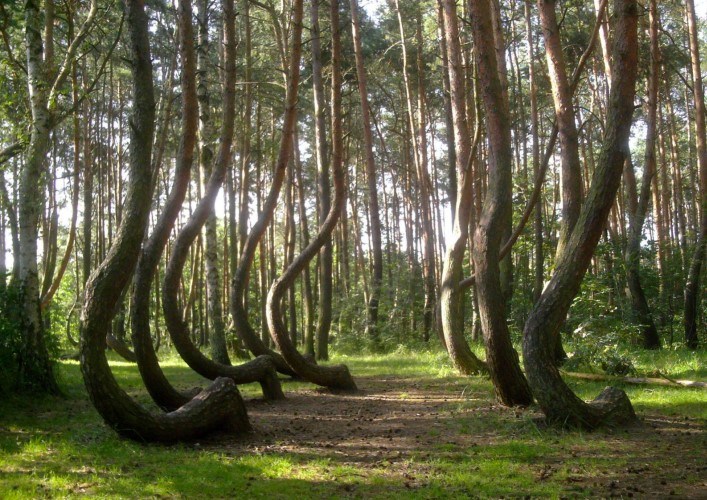 In Romania, a country famous for its eerie stories and gloomy stone castles, there is a forest that contains terrible secrets. Les Hoya Bachu can be found in the heart of Transylvania, near the ancient city of Cluj-Napoca. This place is often called the Romanian «Bermuda Triangle», dense forest tracts are famous for their paranormal phenomena, including UFOs, strange sounds and spectral entities shot on camera.

Local residents are convinced that the devil himself is wandering in the forest. Those who visit Hoi Bachu experience anxiety, as well as attacks of nausea or migraine. Often people have unexplained rashes, scratches and burns to the skin. However, the mysterious nature of the forest does not end only with its harmful effect on man. Interestingly, some deformed trees grow, and in place of some of them you can see for charred reasons charred trunks. Despite the terrible stories and stories, this kind of interesting places in Europe continue to attract the attention of tourists, especially fans of everything supernatural and mysterious. 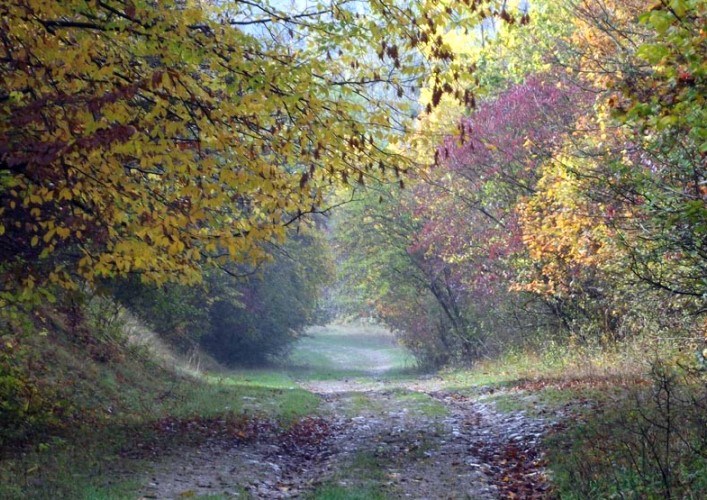 Ideal place for landing a UFO

The forest was named after a shepherd who disappeared in the area with a herd of two hundred sheep. Most people who live nearby are afraid to go there because of the many terrible stories and legends that have been passed on from mouth to mouth for years. They believe that those who go far into a sinister forest will never return home. Tales of fairy tales, but how to explain the fact that some electronic devices fail in the forest? Researchers of paranormal phenomena connect such problems with the supernatural activity of this place.

Deep in the forest there is an almost ideal round clearing, on which there are no plants and trees, it is likely that this place serves as a landing strip for alien spacecraft. Numerous photographs taken in these places show strange disc-shaped lights floating above the treetops. Of course, the rumors of time travel and doors to other dimensions are exaggerated, nevertheless, it is clear that there is something in this forest that makes one shudder from the slightest squeak, especially in the evening. 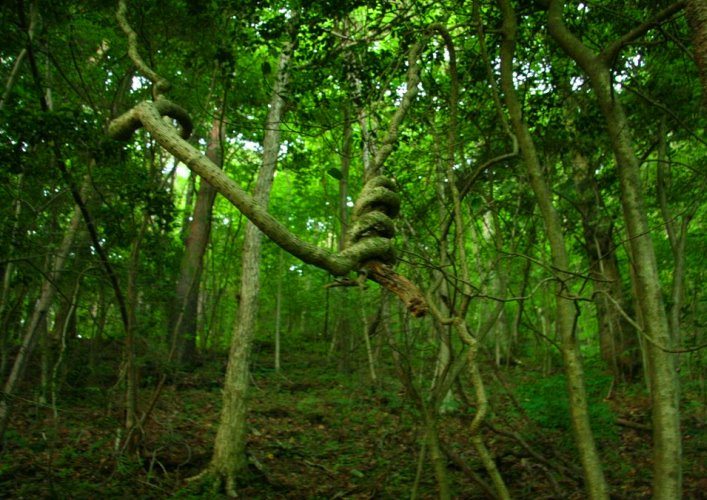 Holidays in Europe can be unforgettable for those who have planned their trip to Romania, a country of vampires and ghosts, where the spirit of mysticism is everywhere. In the vicinity of Cluj-Napoca is the most mystical and strange forest, legends and myths about which for a long time passed from generation to generation. Proof that this is not just another terrible fiction about Dracula, is that in the forest there were indeed signs of magnetic anomalies, electromagnetic and unusual infrasonic waves.