Balkh is an ancient city in the same province in Afghanistan, which is located 20 km from the provincial capital Mazar-e-Sharif. Population THE Balkh is 77 thousand people according to the data for 2006. 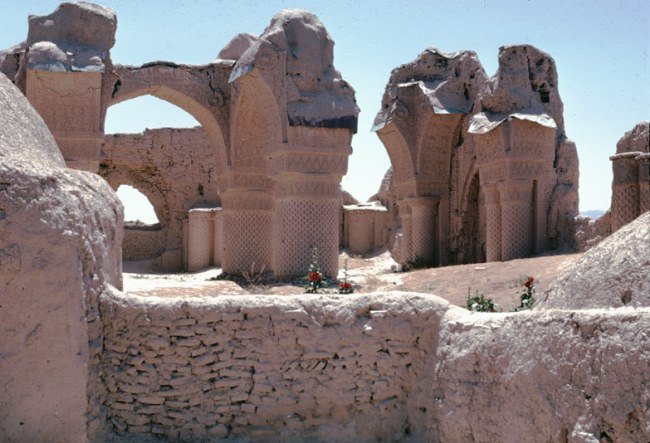 Balkh City is considered one of the greatest cities of antiquity and the historical center of Afghanistan. In its heyday the city could accommodate more than one million residents, but during the Middle Ages and antiquity population reached 200 thousand people. Prior to the beginning of the Hellenistic period Balkh was the center of Judaism, Zoroastrianism and Buddhism in Persia. This Balkh had quite a noticeable Indian-Hindu influence. 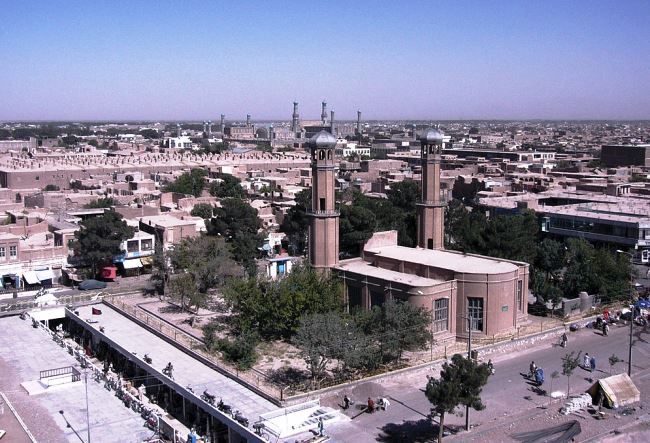 Balkh is one of the oldest cities in the world and references to it can be found even the Vedas and the Avesta – it is the birthplace of Zoroaster, and it is possible that the city can be the place of his burial. In the 7th century AD, the city was completely destroyed by the Arabs, but 725 is restored. But the 13th century suffered from the invasion of Genghis Khan. However, in the age of the Samanid and Timurid city is again becoming quite a major center of trade. 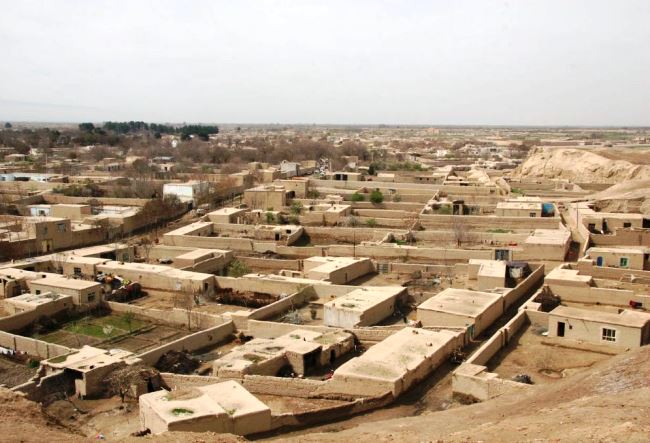 Currently, the historic center of the Old Town surrounded by a wall, the total length of which is estimated approximately in 11 kilometers is one of the most interesting objects in terms of tourism. 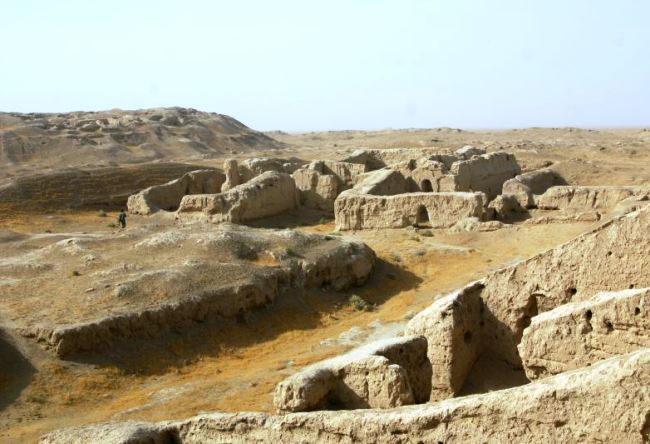 The most interesting places to visit can be called the tomb of Khoja Parsa, which is also known as the Green Mosque. It is decorated with stunning turquoise dome, and are located on the front of the minarets. No less interesting are the ruins of Madrasah Sayid Subhankulihana, which was built in the 17th century. In the north-eastern outskirts of the town are the remains of an ancient city that dates to the beginning of the first millennium is Bala Hissar.