In the history of our people, as well as the history of the countries of Europe, the monuments of the Great Patriotic War occupy a special place, because this last war affected the destinies of almost every person living in this vast territory.

Tourist tours and monuments of the Great Patriotic War

As a rule, when planning a particular trip, we expect to receive from him the greatest amount of pleasure and impressions, which basically depends on one or another personal preferences of each person. But it will turn out purely historically, that coming to this or that city of the Russian Federation or Europe, we are faced with the fact that in addition to those or other historical sights, monuments of the Great Patriotic War are located next to them. 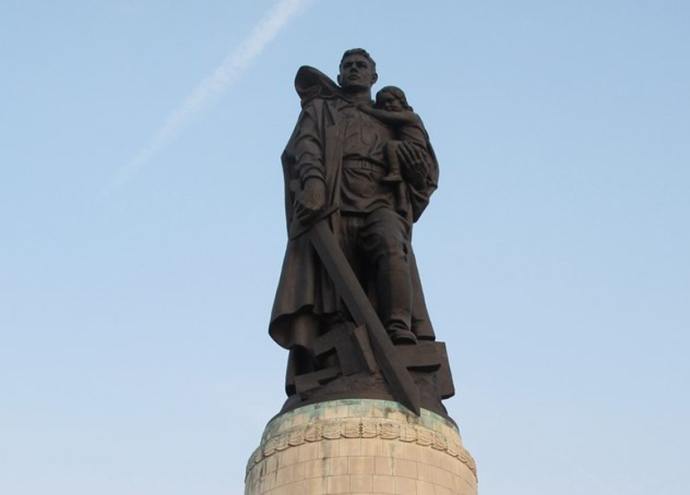 This war has touched every corner of this historical space, whether it’s places directly related to the fighting, or historical monuments dedicated to one or other of its heroes who made a significant contribution to the cause of the victory over German-fascist Germany.

So, in particular, a trip along the Crimean peninsula can lead to the fact that having arrived the same Sevastopol, we can see quite a large number of historical monuments related to the fighting of the last war. The most large-scale monuments of this time include the diorama «Sturm Sapun Mountain May 7, 1944», which opened in 1959, the fifteenth anniversary of this event. It should be noted that this memorial complex consists not only of the premises itself, like the most picturesque canvas of the diorama, but also historical exhibits of that period, but also a fairly large collection of armored and artillery weapons of that period located in the open air.

In addition, it is worth noting and the uniqueness of the diorama itself, made by the People’s Artist of the USSR Petro Tarasovich Maltsev, who for a whole year, together with other artists of the Grekov studio, worked on both the large-scale painting and the rather realistic subject plan. At the same time, on the total area of ​​the diorama, more than two hundred square meters, they managed to reproduce that heroic world that was inherent in Soviet soldiers who performed this heroic feat on Sapun Mountain. With this in mind, the diorama «Sturm Sapun-mountain» was marked as the best monuments of Europe, dedicated to the Great Patriotic War. 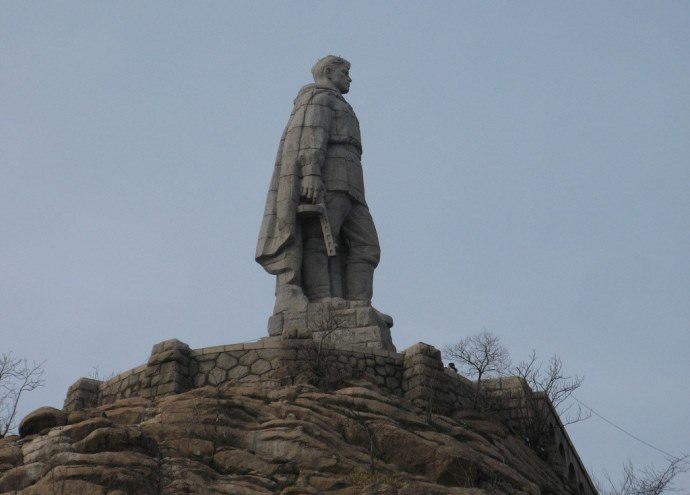 Having reached Sevastopol by train, by fixed-route taxi or by other public transport it is already quite easy to get to the memorial itself, because almost every inhabitant of this city knows where he is.