Among a rather large number of interesting places located on the Mediterranean coast, the sights of Cyprus and Greece occupy a special place in almost all the travel guides of many travel companies of the world.

City of Paphos and other places of interest in Cyprus

The history of ancient Greece, like the entire Mediterranean coast, is closely connected with one of the largest islands of the Mediterranean Sea by the island of Cyprus. In this case, the main attractions of Cyprus are mainly associated with its ancient history. So in particular, according to the same ancient Greek myths, this island was born the ancient Greek goddess of love and fertility Aphrodite, which was born from sea foam and was carried by the wind to the shores of the island of Cyprus. 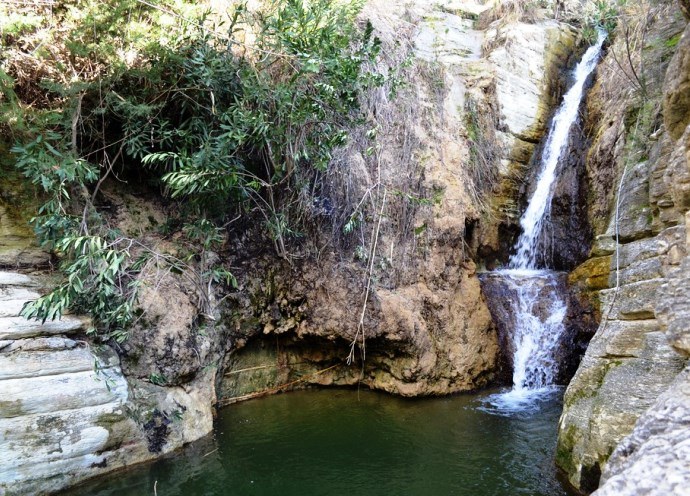 In addition, on the island in the Christian times, the Christian truths and the doctrine of Jesus Christ began to preach the Apostle Paul, who by tradition is the founder of the modern Christian church. And if we talk about later times from the history of Cyprus, then his attention was not ignored by the outstanding speaker of the Roman Empire Mark Tullius Cicero, listen to the speeches of which the senate converged numerous citizens of Paphos. And, in addition, Mark Tullius for a long time was the proconsul of Cyprus, as the governor of this territory on behalf of Ancient Rome.

No less interesting facts from the ancient history of the island of Cyprus are associated with the ruins of the once majestic ancient Greek temples of the city of Cyprus, like Paphos. It was for many centuries, not only the central city of the island, but also its most lively seaport, which enabled the Cypriots to freely trade with virtually all states located not only on the Mediterranean coast, but also in the modern Black and Azov seas. And as evidence of the significance of this island state in those times is the fact that for many years Paphos was the only city in Cyprus that was allowed to mint its own coins, which today are a great numismatic rarity. 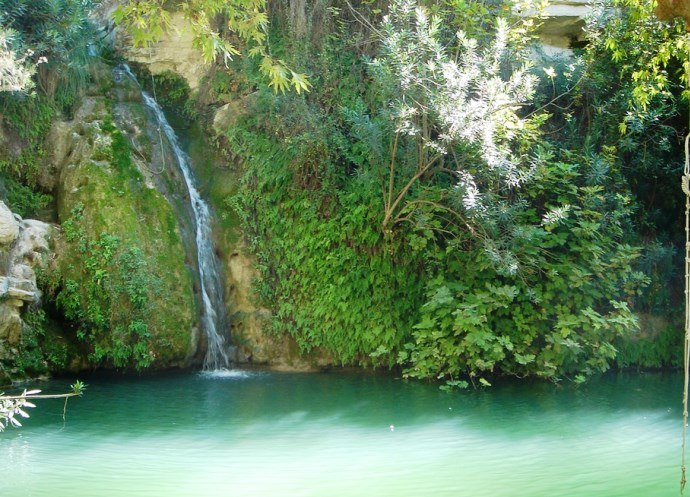 In principle, to reach the city of Paphos and its sights is not difficult, given the availability of a certain amount of money and the corresponding Cypriot visa, since Cyprus is not yet part of the Schengen zone, which to some extent restrains tourism in Cyprus. And then Sheremetyevo airport and the flight to Nicosia. And if you have a suitable tourist permit, then you can reach Paphos and «Kupalen Adonis» by hand.