The last refuge of Dali

Many who first visited Spain, and not only to have a good time in one of the many beach hotels, but in addition to the gastronomic delights of the system «all inclusive», to taste the historical and cultural values of Spain, particularly cross with the name of the famous Spaniard Salvador Dali. 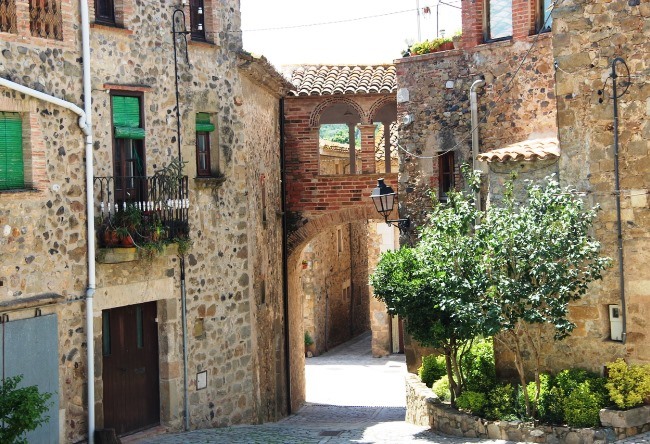 Pubol Castle was built in the middle of the XI century by Count Gaufredom Bastonsom (Gaufred Bastons) on its ancestral lands, along with another lock Servia, that he agreed with the Count Barlony in 1102 gives him as some debt for some political services. However, this gloomy – we are interested in medieval history to a lesser extent than the fact that since 1970 the castle Pubol in varying degrees, is considered the seat of the famous artist. 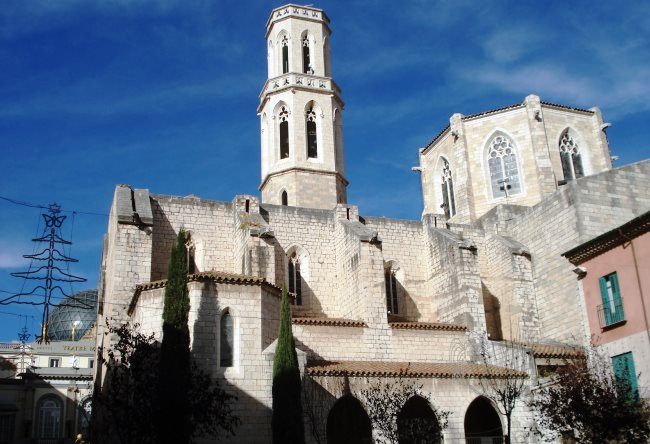 The initiator of the acquisition of the castle was Salvador Dali’s wife Gala, which in its few years El Salvador has promised to buy a castle, not far from the sea, but in a secluded location. It is these conditions and matched Pubol Castle, which had among other things a small patio, enclosed on all sides by a high fence and a small garden with decorative trees. 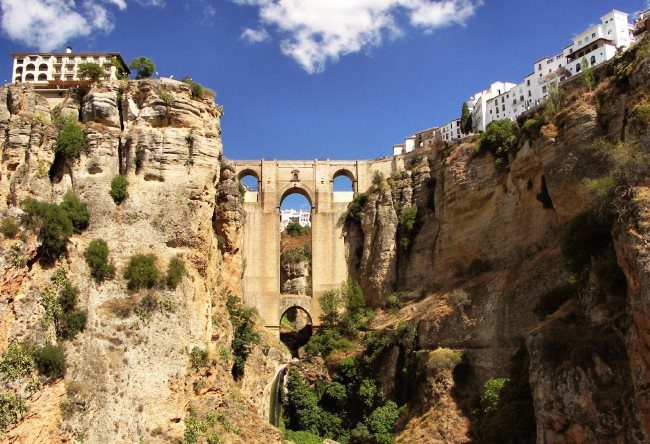 However, constantly Dali began to live in the castle Pubol only after the death of his wife Galla in 1982, where he wanted to live the rest of his years. But a fire in 1984 was little changed those plans Dali and until his death on 23 January 1989, he was in his theater-museum in the city of Figueres, where he is buried. 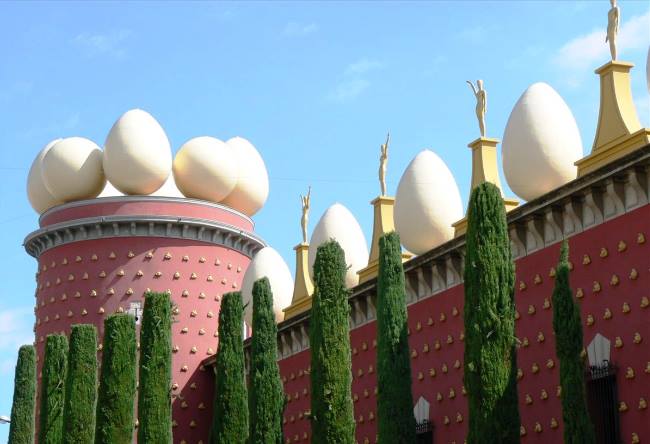 So, if you really want to see some original works by Dali and get some positive impressions of medieval architecture, then you should just spend a little time, and the euro and see it all in a small village Púbol, in the east of Catalonia.