Houska Castle is built on a rock away from the busy road among dense forests. The castle is only one road. According to legend, a network of labyrinths carved into the rock directly led to a mystical gate of hell, leading to the underworld. How can you reach these gates, no one knows. 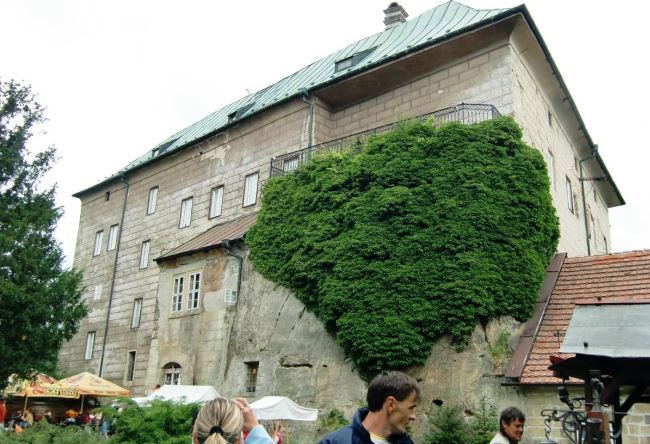 Houska castle history starts from the IX century. It was built by the Duke of Slavibor for his son Gouseka. The structure did not have a strategic importance, it was far from all roads on the territory free from sources of water. 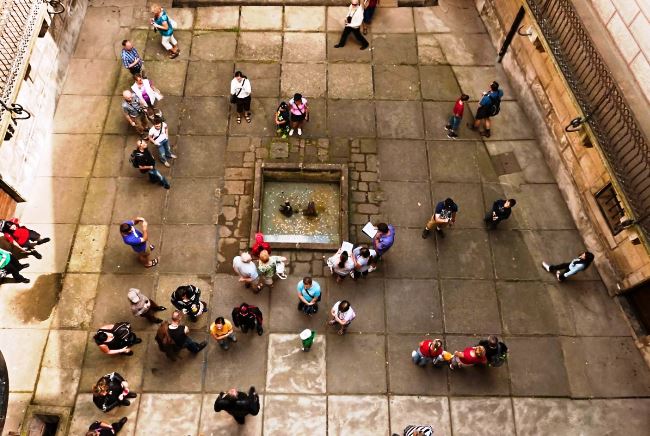 Wooden walls and towers were built in a strange way – all the fortifications were not directed to the outside, to reflect the attacks from outside and inside. Therefore, it seems that the fortress guarding the surrounding area from which what is inside. It is not surprising that over time, the castle was abandoned and destroyed over time. 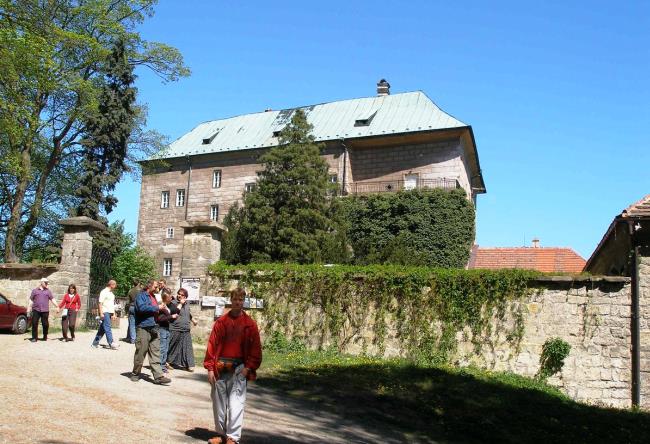 One of the owners of the castle decided to check the existence of the door, and the mercy of one sentenced to death suggested that he enter into a mysterious labyrinth chain to find the ill-fated door. For this he was promised a pardon. A few minutes after his departure there was an inhuman scream and after the accident pulled out, he said that he saw Satan, then lapsed into unconsciousness, and the next day he died in great agony. 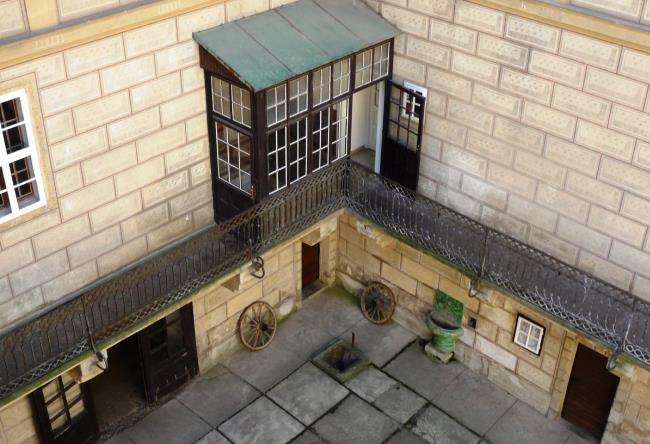 After the incident in the castle windows from time to time it began to appear unhappy condemned silhouette, and from the well Houska heard strange sounds. The inhabitants of the castle strengthened the window and came to the conclusion that it is necessary to fill the well to block the exit of evil spirits out. But the earth and stones rained and rained and entrance all was not closed. Three years went by filling the well, and the chapel was built on this site. However, residents were not able to really take advantage of it. People prayed there arose strange sense of fear, some even fainted. Even the dog was running out tails and were afraid to go near the chapel.