May 18, 1944 a group of scouts Carpathian Division of the 2nd Polish Corps took the ruins of the monastery of Monte Cassino. Thus ended a five-month battle, later called the «Italian» Stalingrad of the company in 1944. For five long months of bloody fighting, killing tens of thousands of US soldiers, Britain, Algeria, Germany, India, Canada, Italy, New Zealand, Morocco, France, Poland and Tunisia. 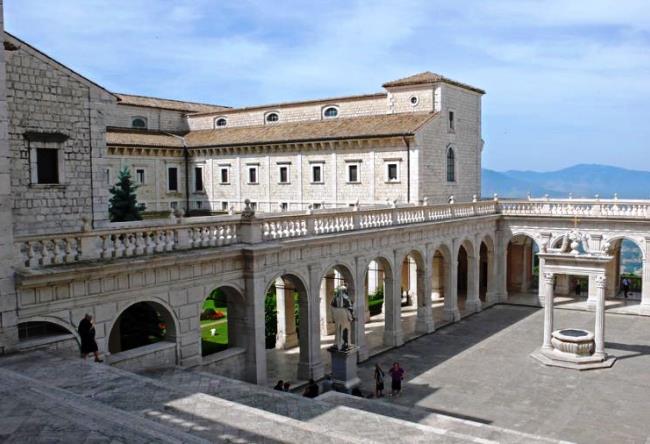 For many companies, the Wehrmacht in the city of Cassino was one of the best examples of a long and effective defense at the operational, strategic and tactical levels. When outnumbered, and with a limited amount of military equipment of the Wehrmacht soldiers were able to tie down large forces of allies. Prevented exercise decisive breakthrough and imposed lengthy and grueling defensive battles. 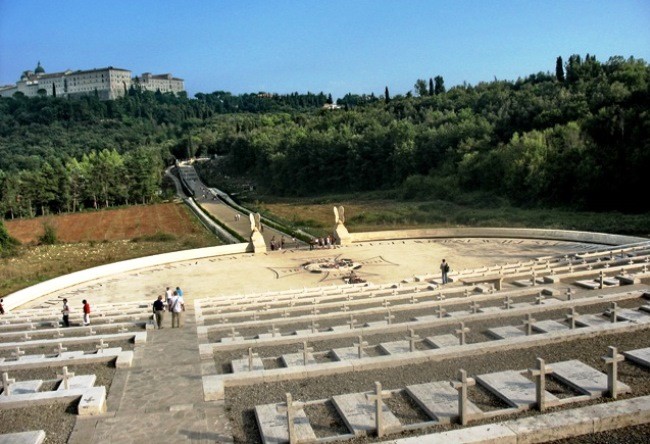 After leaving Italy out of the war, the Allies landed in the town of Salerno, and on October 1st capturing Naples, concentrated on the capture of Rome. But by the end of December 1943 the rate of advance of troops has fallen sharply, and the Italian company Allied virtually came to a standstill. 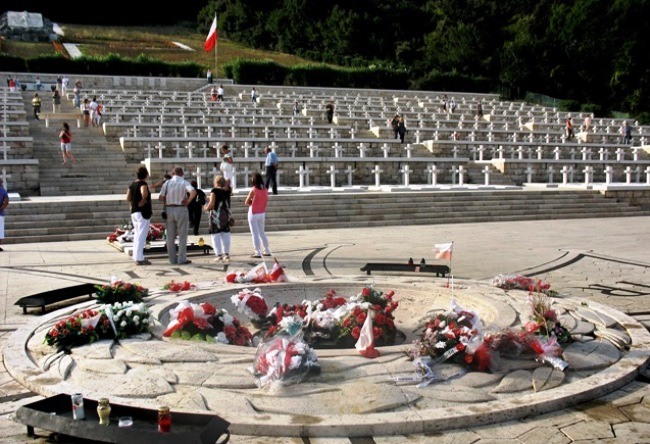 Difficult task stood before the Allies. Across the front of the German engineers literally bit into the rock, thereby greatly strengthening its position. In all approaches and ravines located minefields. The roads and paths were all mined and aqueducts and bridges destroyed. The mortar and machine-gun point, recessed into the cliffs, up to six meters sweep all paths and roads. Using such strengthening, small forces can defend the position of the superior enemy forces for a long time. 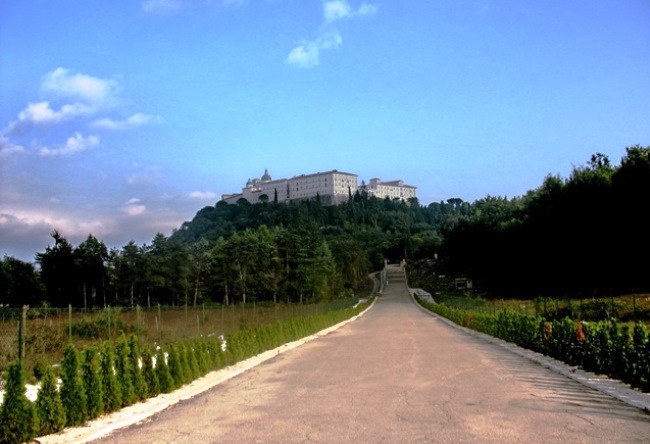 For even more difficulty advancing allies troops to land were flooded Rapido. Supply troops passed through the rugged mountains and on the road. All this forced the allies to act in an unfamiliar and challenging environment …