Kiev, as you know, is the capital of Ukraine. The largest city in terms of population, as well as the seventh largest city in Europe. It is located in the northern part of the center of the country, on both banks of the Dnieper.

History of the name of the city 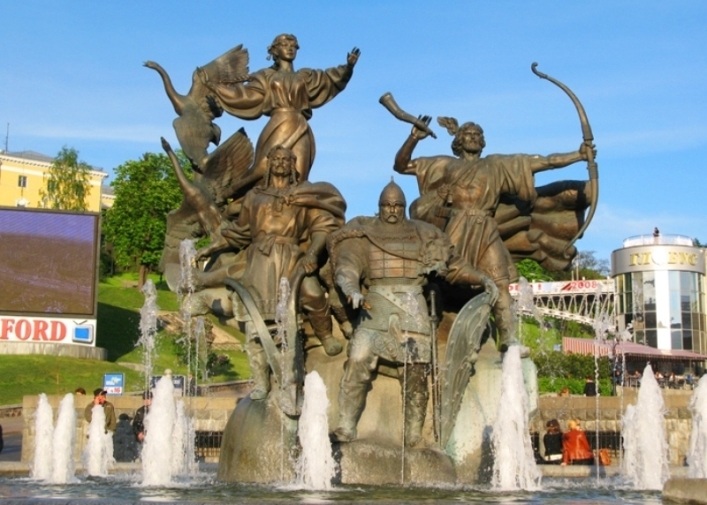 Kiev is a city with a modern infrastructure, closely related by its ancestral and historical roots with western and eastern Europe. In the city, as in any other civilized place, you can buy any basic necessities in the realities of modernity — whether it’s a tablet or a smartphone.

According to some beliefs, the city was named in honor of Kyi (the elder brother of three). According to the story, he and his brothers and sister Lebed are the founders of Kiev. However, there are also more reliable data that the «Ukrainian» Kiev was founded by the inhabitants of the city of Kiyar (or Kiev, and the history of creation is similar), which was the capital of Ruskolani in the Elbrus region. The city, like the country, has sunk into oblivion, around 400 AD, and the reasons for this are still unknown, and the Slavs scattered throughout the lands of the Rus. Perhaps, that is why there was some confusion of the creation and the aging of Kiev. So there is an opinion that the second «c» in «Russian», also appeared, not without the help of the trade people of this (or city in the Elbrus region), a wonderful city, because they said: «I’m from Kiev,» and the natives heard «I’m Russian» … 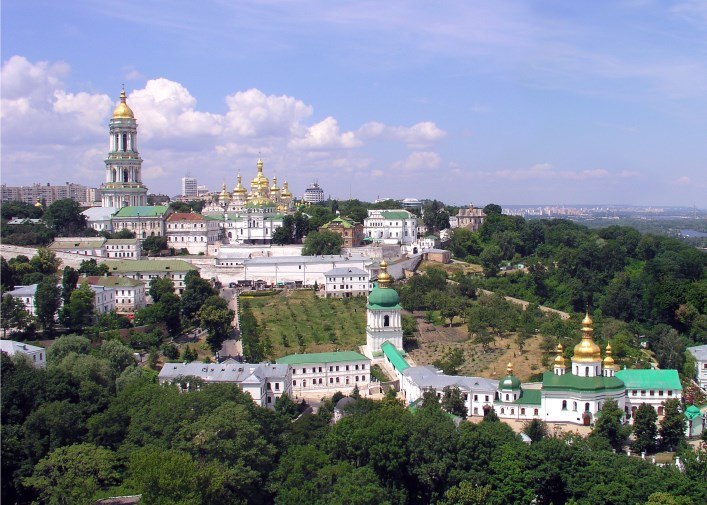 According to historical data, in the early 18th century, the population was more than 25,000 people. But for 2001 already 2 600 000 — the number of inhabitants, according to the census. According to estimates, 2,910,000 people were registered in 2016. In Kiev, it has always been a hospitable city, so the 2006 survey found that 84% of its residents are Ukrainians, 13% — Russians, 3% — Belarusians, Bulgarians, Hungarians and other nationalities. (Although nominally many residents of the former USSR simply had to write «Ukrainians.»)

In the city there are a variety of types of movement — it’s water crossings, air flights, railways, as well as highways and metro and many others. Like funiculars, trams, trolley buses, buses, taxis, etc.
In Kiev there are three airports: Boryspil, Gostomel and Zhulyany. It is worth noting that they are all of international importance. In addition, there are railway stations: South, Kiev-Passenger and Darnitsky.
Metro in Kiev began to build in the 1950s. And in ten years the first section of the subway line was put into operation. Well, today there are three lines that transport more than 1.4 million passengers a day.
Even in tsarist Russia, the funicular was ready for use, the main purpose of which was to cut the way from Podol to the Upper Town. The total length of his path is 193 m. 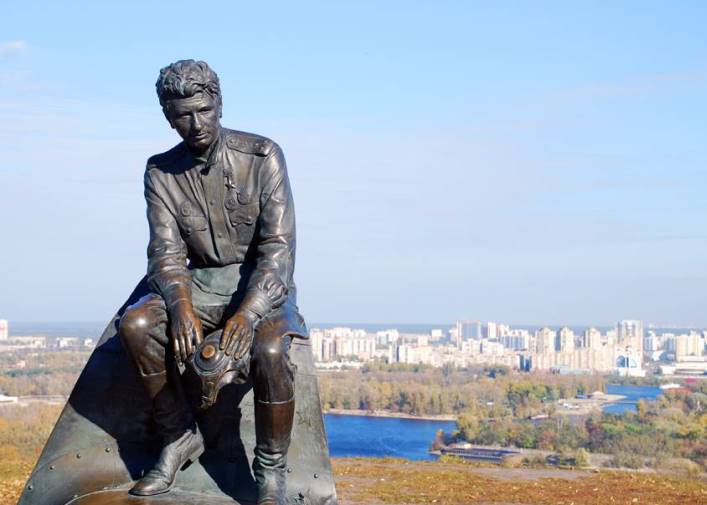 Despite the long isolation from Russia, Kiev has literally turned from an «administrative unit» into a cultural center for several centuries. There are more than 20 theaters and 25 museums, there is a planetarium that is considered one of the largest among the CIS countries. (In the post-war period, during the «Stalinist» reconstruction, Kiev became the third capital of the USSR after Leningrad and Moscow).

In Kiev there are a huge number of monuments of history, art and architecture, churches: the Kiev-Pechersk Lavra, the Golden Gate, St. Sophia and Vladimir’s Cathedrals, Andreevsky Descent, the Tithe Church, Motherland, the Independence Monument of Ukraine, the Park of Eternal Glory, Richard the Lion’s Castle The Palace of Sports, the Museum of the Great Patriotic War, the Museum of Cosmonautics, the Monument to Taras Shevchenko, the Opera House, the St. Michael’s Golden-domed Cathedral and many others.

There are a lot of cinemas, among them: Kievan Rus, Oscar, Film Line, Zhovten, Kiev, IMAX. Therefore, Kiev is an ideal place to travel and visit interesting places and sights of Europe, and practically to its center. Yes. Everyone forgets that Europe ends in the Urals (mountains and the river) and the Caucasian ridge … Have a good rest.