Empire State Building it is one of the most famous and largest buildings in the world. Located skyscraper in New York at the infamous island of Manhattan. The history of this building is quite interesting and exciting for everyone. The name of the skyscraper has come to us from the very title of New York, as some call it the imperial state. Also, it was possible to translate a little bit different, such as «House of the Empire State» etc. 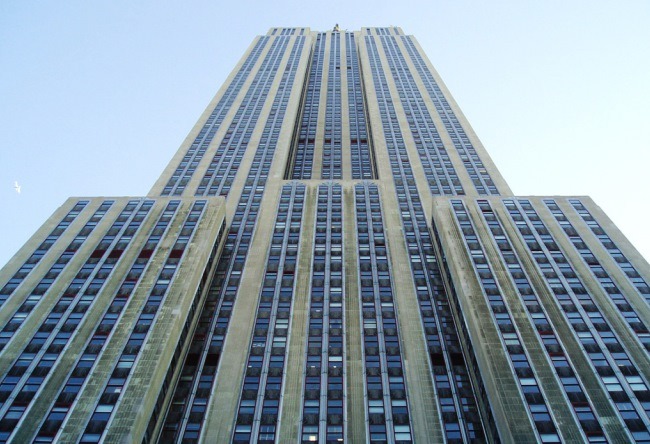 The height of the building, at the moment, is 443.2 meters, and if the count to the very top of the spire, then come all the 381 meters. More than forty years, this building on the right was of the first rank in the world’s tallest skyscraper. But in 1972, it surpassed another building, called the World Trade Center. After the towers were destroyed by terrorist attack, he regained the title of a skyscraper. But still, for the moment, the Empire State Building has the third highest rating. 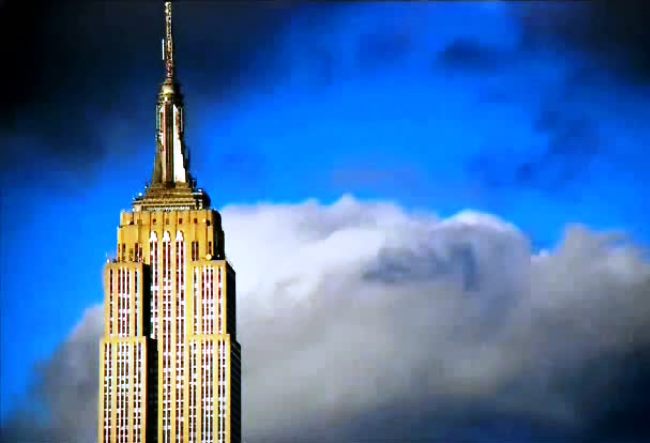 A total of 102 floors of the building, the first 85 floors are commercial companies, the remaining 16 floors are not residential and are made in an unusual style called Art Deco. At last, the 102 floor is a viewing platform. The weight of the building reaches 331 000 tonnes, double its foundation and construction of the building is supported by steel stoppers, which weigh 54,400 tons. Most interesting is that the building was erected very quickly, that is, for a week, builders can easily build more than four floors. 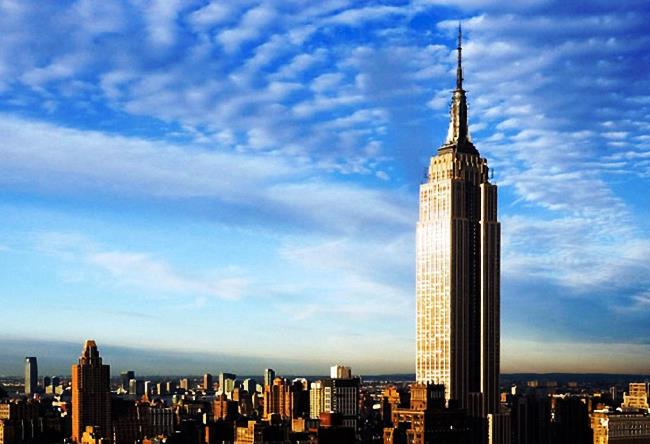 The official opening of the building was scheduled for May 1931. At that time the United States was «under pressure». It is because not all the rooms that were in the building, have been leased. Only after 10 years, all the buildings have been fully exploited. For the construction of used material such as brick. In general, we can say only one thing to build a skyscraper, not only took a lot of effort, but also money, because it rightfully occupies first place in the world not only for its beauty but also for its power. 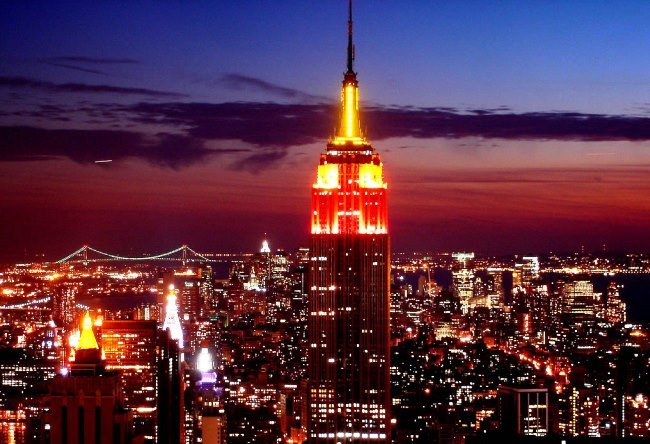 Visiting New York City, a tourist simply can not ignore such a huge structure, so as not to look at him. It’s not every day you can see a beautiful building with a history Multiyear.