Giant construction of Stonehenge the so-called mysterious and amazing stone monument, located in England, researcher Dr. Umlmor Trever. To date, archaeologists have determined that the architectural monument was erected in three phases with the 3500-th to 1100-th years. BC. Stonehenge is located 130 km away. London. The nearest town the city of Salisbury, 13 km. 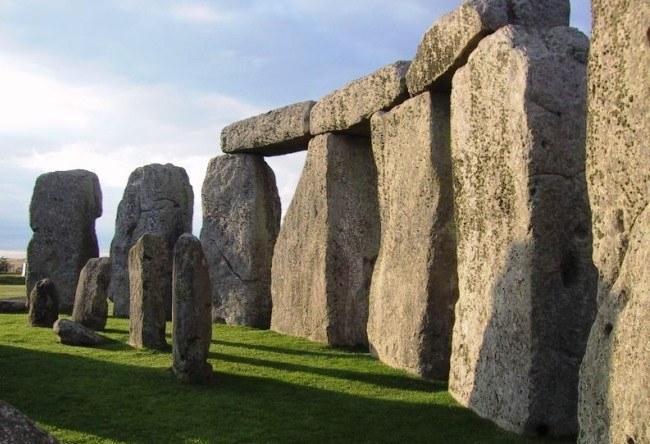 The construction of Stonehenge I is constructed as a circular ditch with two halls and is believed served as the cemetery. Along on the outer circle of the shaft 56 are small funeral «Aubrey holes» So they were named after John Aubrey, who described the first «hole» in the XVII century. In the north-east of the entrance once stood a huge, under a seven-meter-high Heel Stone. 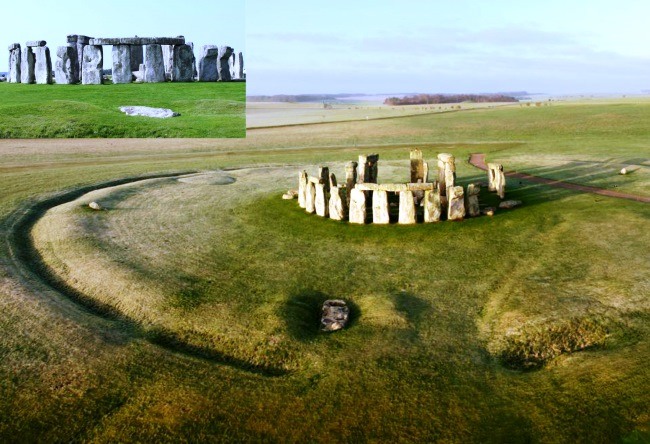 When erected Stonehenge II, earthen paved alley between the inlet and the Heel Stone. In addition, built two rings of 80 huge stone blocks of blue. In the final, third stage of the builders of megaliths reshuffled. Blue chunks replaced annular colonnade. Inside the ring, horseshoe established five separate huge trilitov. 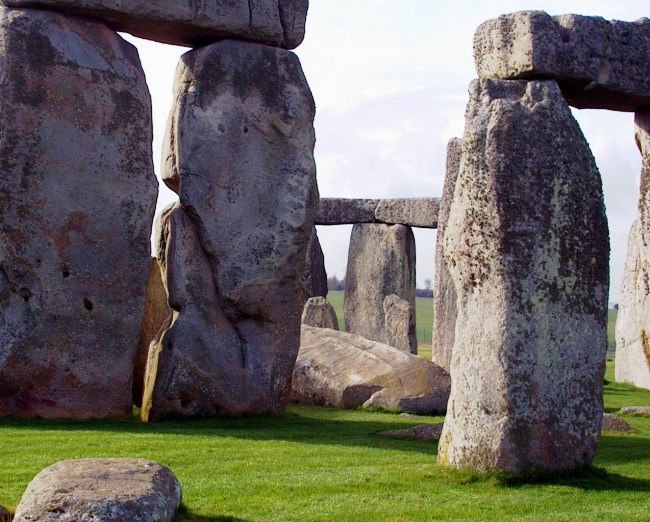 In general, Stonehenge is a megalithic structure, consisting of 82 megaliths weighing five tons each, 30 stone blocks of 25 tons and 5 stones, the so-called trilitov, reaching a weight of 50 tons. Stones allegedly brought from South Wales. Until recently, experts have assumed that the monument was built in about 3100 BC tribes who lived in the British Isles, for the study and observation of the moon and the sun. But relying on the latest research data, the scientists have to reconsider many of its conclusions. 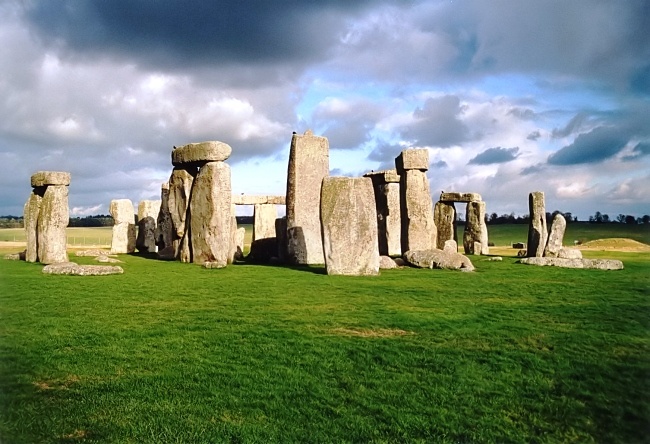 Scientists still do not know why, and most importantly, who has erected during the Stone Age such a grandiose astronomical observatory. There is no doubt the only one who would not were these ancient builders, they have a very great knowledge in mathematics, astronomy, architecture and geology. Given that the grand buildings and monuments in those prehistoric times were erected all over the world, we can not comforting conclusion – modern civilization hardly know anything about their own history.