In Italy there is a great and unusual lake called Como. It is considered one of the deepest lakes in Europe. That is, the depth of the lake is approximately 410 meters. On the lake is a city that is also known, probably taken in honor of the Lake Como. On the eastern side of the lake, and there are a few cities, this Varena and Bellagio. Oh, forgot to say that the length of the lake is 47 kilometers and a width of 4 kilometers. 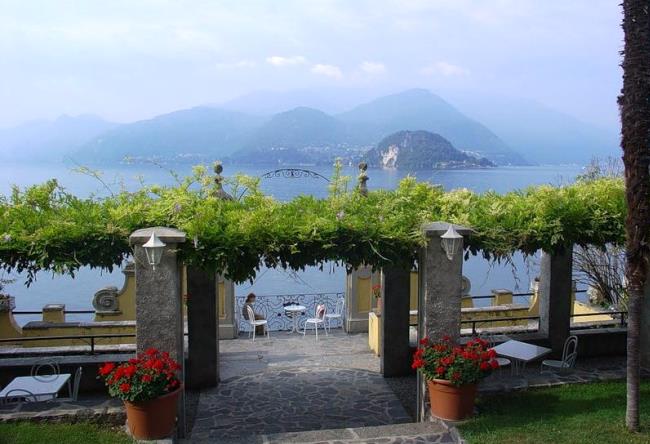 Today, Lake Como is the third of its value. If you remember ancient times, it is on the lake you could see the villa of Virgil and Pliny the Younger. Now, there are some houses that have acquired George Clooney, Gianni Versace and other equally well-known people. Lake Como was famous for beautiful scenery here, the little town and silence, which virtually no one in the city. From the shore you can see the beautiful mountains – the Alps. 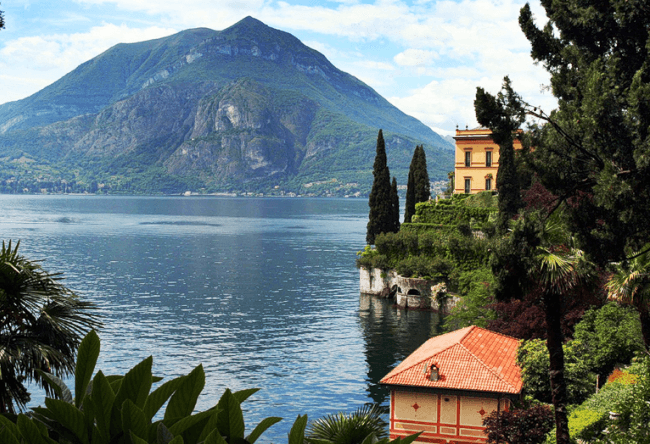 The main attraction of the park is a lake d’Este, which is located on the shore of the lake, and there is Villa del Balbianello. Also, here you can see the unusual and at the same time a beautiful island Comacina. It is a fort that was built in 1169. Also, there is one great place, it is Villa Carlotta, which was built in 1747. This villa is surrounded by a beautiful park, which contains rare plants, as well as a museum of sculptures. 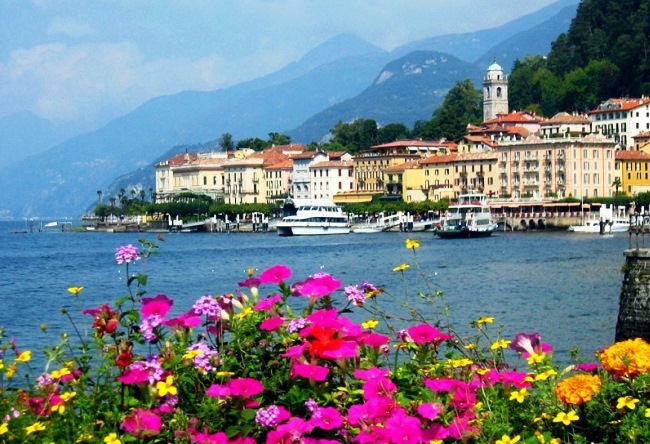 Because of its location in the mountains of Italy, attracted by the lake and attracts visitors from all over the world. Here you can go boating, take a stroll among the beautiful hills, you can just relax and have fun, after sitting on the beach, well, just relax. 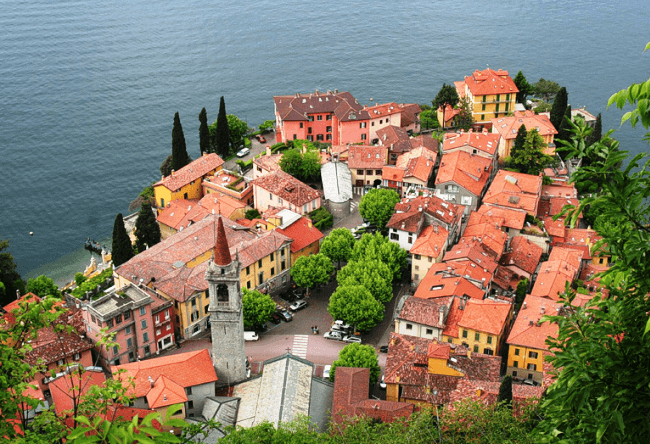 Tourist season starts in May and ends in October, the temperature is maintained from 22 degrees to 28 degrees. So, we can already gather for a vacation that will bring you great pleasure.