It so happened historically, but several centuries have passed since the founding of the St. Cyril-Belozersky Monastery significantly changed not only the official status of the monastery, but also its economic situation as a whole. From the XV century to the middle of XVII century Kirillo-Belozersky monastery was one of the largest landowners in the region. With a fairly extensive lands, the monastery is quite a major producer of agricultural products. 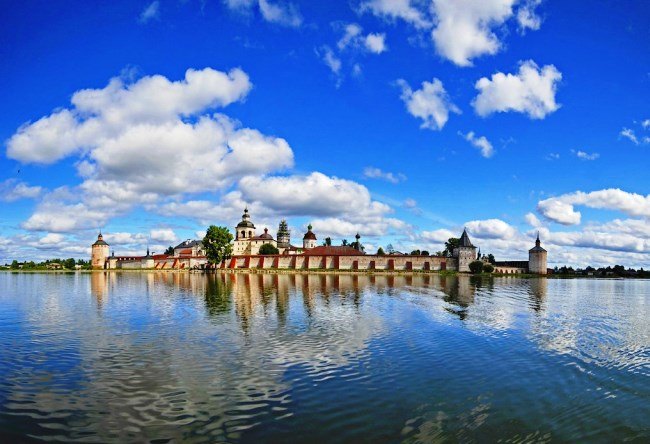 In particular, they were cereals, meat and dairy products, which are mainly distributed as in lying near the medieval city of Russia and more distant territory. However, due to its location on the shore of Lake Siverskoye and the intersection of trade routes from Asia to Western Europe, the trade priorities of the monastery is, trade with salt and fish. 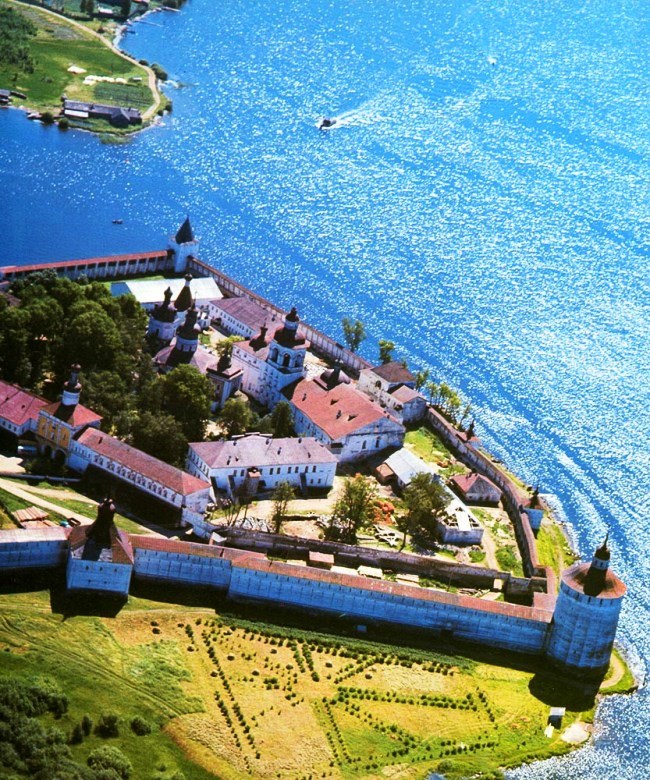 At the same time possessing substantial economic resources, the monastery had a chance to take a fairly active religious activities. In 1397, under the influence of the ideas and teachings of St. Sergius of Radonezh Cyril and St. Sergius monastery was founded by two monks Cyril and Fedor Belozersk. Initially, the territory of modern monastery was built
Cathedral of the Assumption, which means for pilgrims was built team of Rostov artisan. 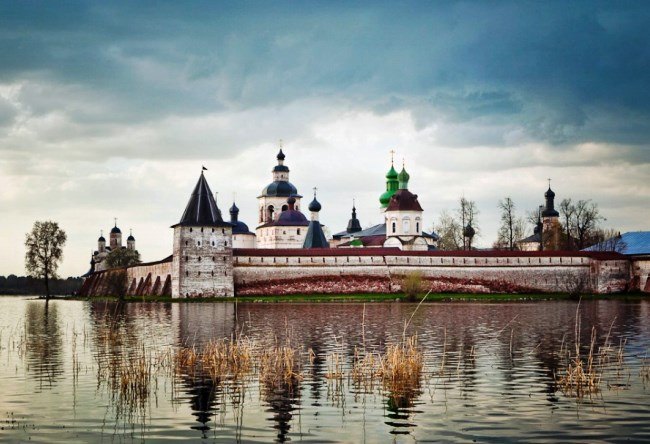 However, because of its position in the military and political relations of the Moscow State and the Republic of Novgorod, Sergius Monastery of St. Cyril began to take more and more of national importance and naturally grow purely geographically. With this in mind, even though quite a major fire in 1557, the monastery is the largest stone structure of the Muscovite state, second only to the beauty and majesty of the Trinity Sergius Monastery.