Among the many Russian cities of Russia within the so-called «Golden Ring of Russia» Pereslavl somehow stands out from its ancient «city-brothers» not only the uniqueness of its architecture but also for its intriguing history. Perhaps for this reason, according to many tour operators, Pereslavl often prefer to visit, both domestic and foreign tourists and travelers. 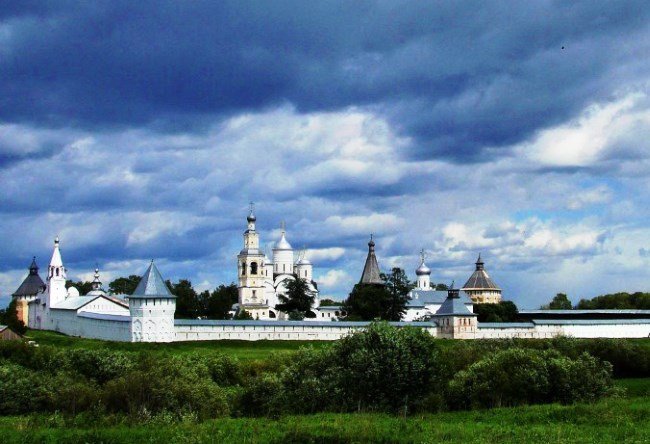 Perhaps this is due to its modern convenient location because of Moscow, for the M8 «Kholmogory» (Moscow – Arkhangelsk) to Pereslavl only 140 kilometers. And when the weather is good and there is no traffic jams to one of the «pearls» of the «Golden Ring of Russia» can be reached in just half an hour, if it does not violate the Rules of the road and did not exceed the speed. 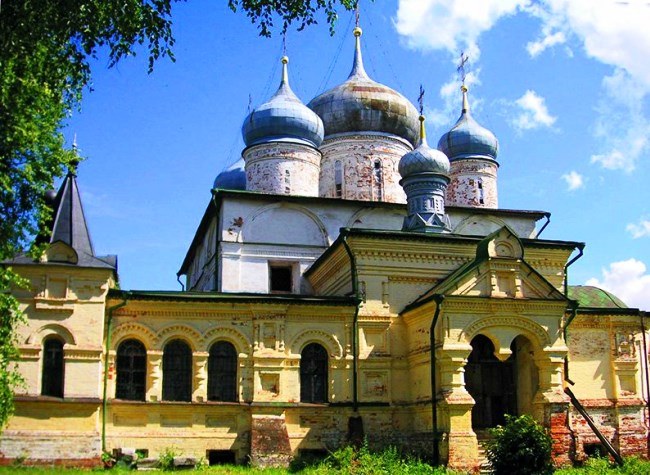 No less attractive aspect of this national park is its location on the shore of Lake Pleshcheeva Trubezh next to the river, where she falls. If we reject the so-called «the historic» part of the history of Pereslavl. That is the time when this area was inhabited by tribes of the Bronze Age, the history of the city is quite possible to start from 1152. Then the great prince of Moscow Yuri Dolgoruky laid the Transfiguration Cathedral – one of the first buildings is not only Pereslavsky Kremlin, but the whole Pereslavl. 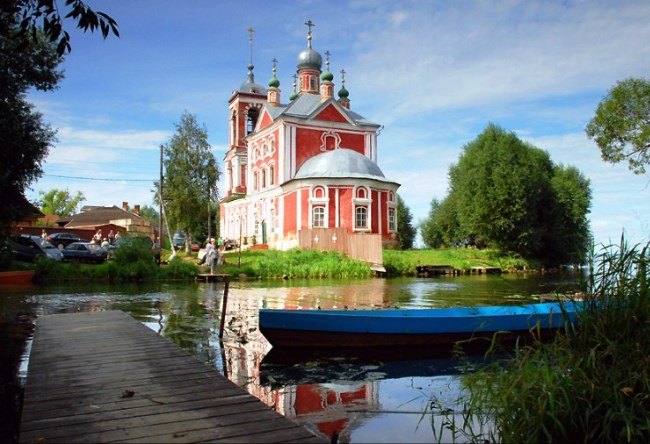 At the same time as it is worth noting the fact that, according to some historians, it was the basic structure Pereslavsky Kremlin and the Spaso-Preobrazhensky Cathedral in particular, were the forerunner of all the medieval architecture of the North-Eastern Russia, to the same extent as the famous church of Boris and Gleb Kideksha. 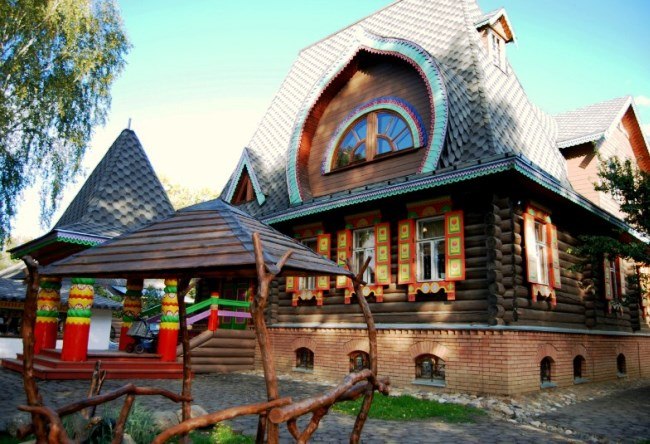 For the first time in Russian architecture it has been applied not only to the white stone material, but also a peculiar characteristic of the Russian Orthodox architectural style, which later received its further development in the construction of the Kiev and Moscow Kremlin.