In terms of aesthetic perception of this historical monument of ancient Russia, the Moscow principality, he does not go in any comparison with the same sites of the same Yaroslavl and Rostov Kremlin. After all, today the remains of the fortress, where he is a famous Harinskaya cave are small hills, the correct form, which are the remains of the ramparts, as a fortress was wooden. 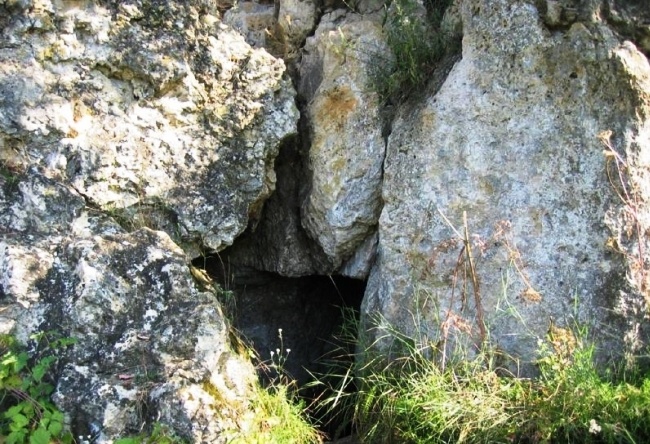 Harinskaya itself is the remains of a cave underground passage once connected the territory of the fortress and the Sturgeon river flowing at the foot of a stone, which actually was located very ancient settlement and fortress. 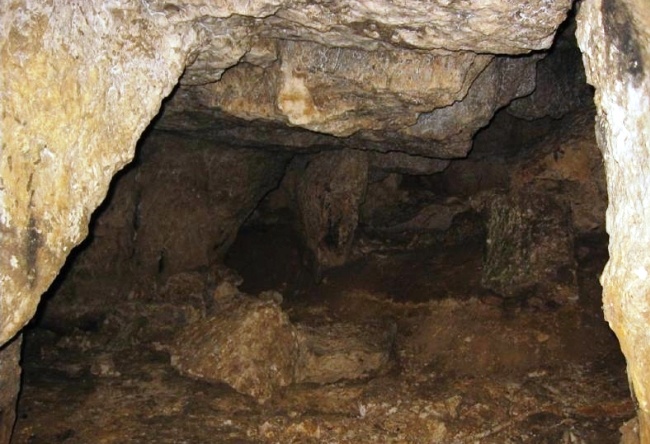 Today the underground passage is almost completely filled struck vault and the rest of the length is not more than ten meters, just, and is, the one famous Harinskuyu cave. So this historical territory is more of interest to ordinary tourists and vacationers, but in any case not for «black archeologists», because the cave, like the whole archaeological site, Stone Mountain is located in a fairly convenient location, on the border of the Tula and the Moscow region. And here, as you know the amazing nature. 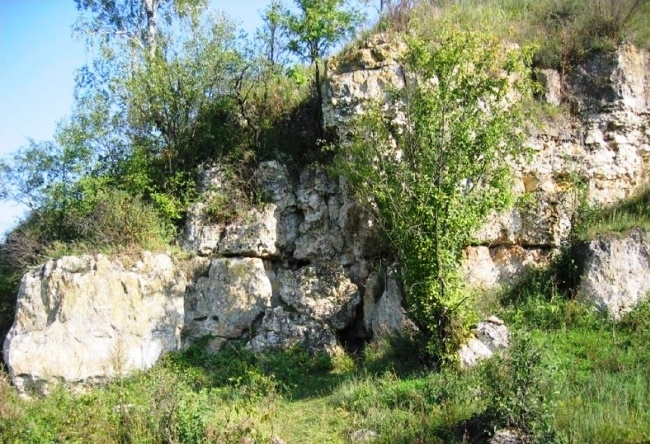 Tract Stone Mountain is located a short distance from the village of Shchuchye, Sokolovka, and marinas. And at the foot of the mountain small river flows Sturgeon, which, even in spite of the limited depth, only for an adult belt, it is possible to fish and swim. 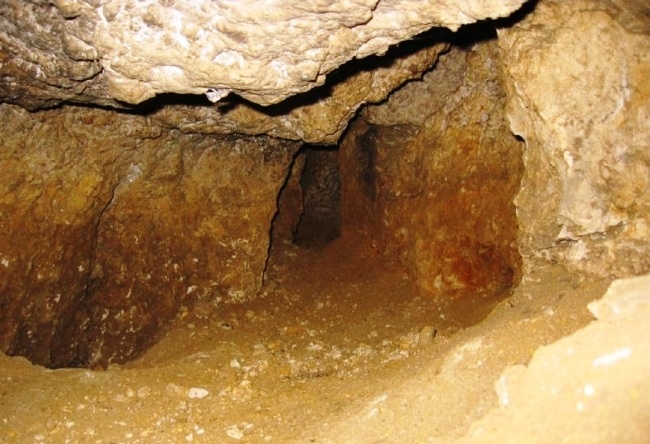 In his later years, namely in the middle of the fourteenth century, according to historical data, the fortress located on the Stone Mountain, had a fairly decent strategic importance for Moscow principality. For Sturgeon River it was quite deep and navigable, and served as a kind of border and customs posts of the Moscow principality, to monitor the movement of goods. But today it is very beautiful and unusual places that are a favorite destination for many tourists, fishermen and just having a rest.