For all centuries-long history of Kerch knew quite a lot of examples of its rise and fall, as it was in the Middle Ages during the Ottoman Empire or after the Russian-Turkish war. But the most remarkable moment in the history of Kerch are the Second World War years, when the Fritz tried to seize the city, as a key object in the control of the water area of the Kerch Strait. 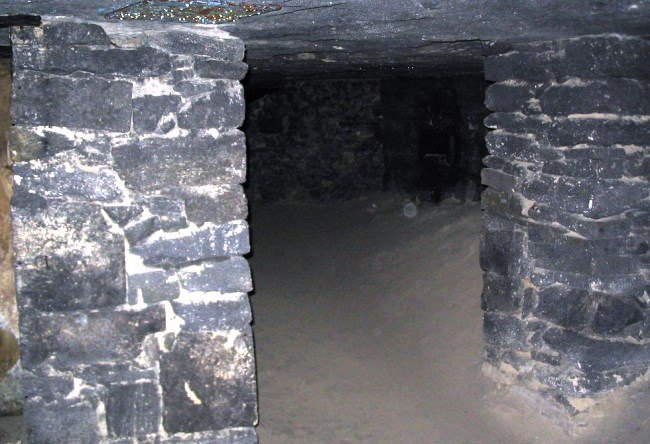 That’s why Kerch and its suburbs have become districts of heavy fighting between troops of Nazi Germany and the Red Army and, as a result, the city was almost destroyed and more than 15 thousand civilians were killed. And more than 14 thousand residents were deported in Germany for forced labor. 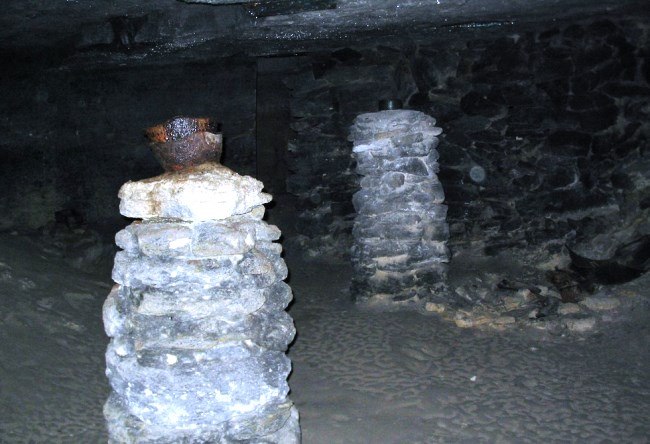 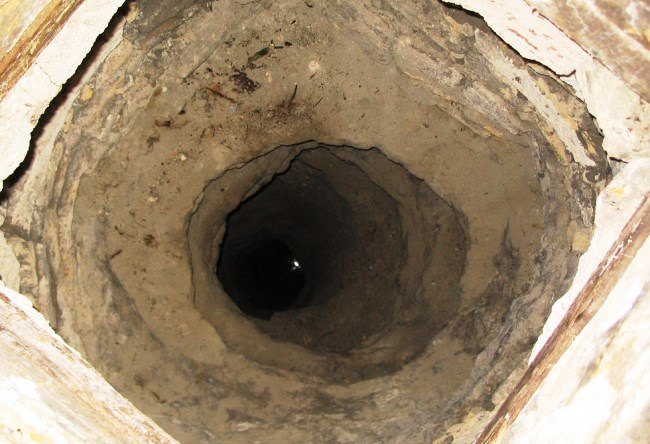 Adzhimushkayskie quarries with its rather branched underground network of routes and shelters were the best place for organization of the guerrilla fighting against the Fritz. And, despite the fact that the German troops were trying to destroy the defenders of Kerch, situated in Adzhimushkayskie quarries, they failed to break their resistance until the arrival of Soviet troops. And German troops protected entrances to the quarry by wire obstacles, blew up and overwhelmed the passages, arranged mine fields on the main routes of partisan’s movement, but it did not lead to the elimination of guerrilla movement. 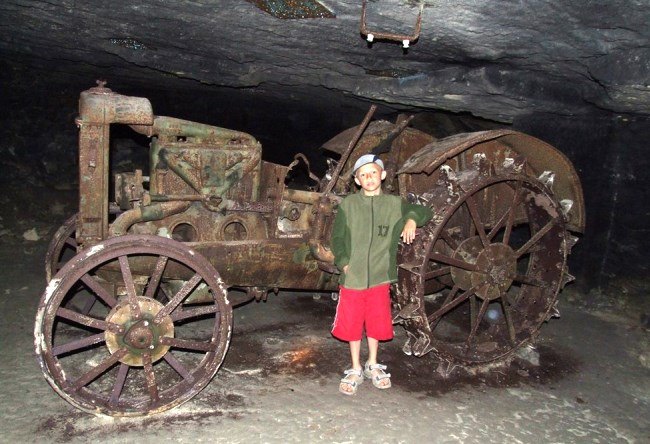 Although the actions of partisans in Adzhimushkayskie quarries have not led to a significant change in the course of hostilities, but, like many similar pockets of resistance in the initial stage of the war, tied rather significant force of German troops on Soviet territory. And in gratitude and recognition of Kerch and partisans of Adzhimushkayskie quarries in the overall victory of the Soviet people over the Nazi invaders in 1973 Kerch was awarded the title of the Hero City with investing of the Order of Lenin and Gold Star medal.