Romania, whose capital is Bucharest, ranked 52 th in the number of inhabitants. The country is rich enough ethnic culture and a large part of the population today is Orthodox. The economy in this country is growing rapidly. 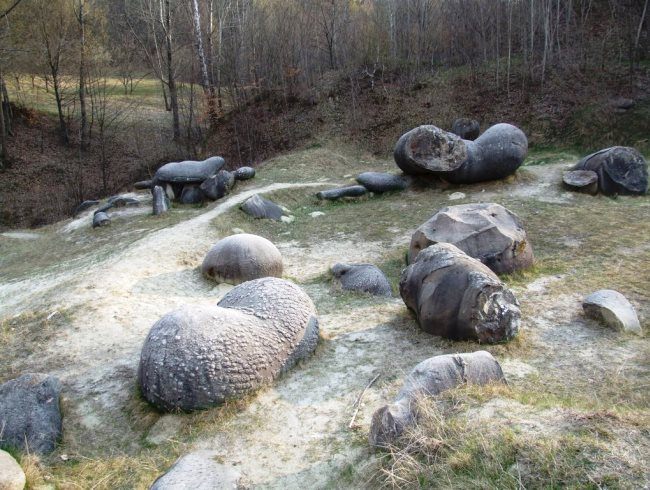 To date, in Romania there are stones that are surprising and mysterious, since no one hardly knows their origin, and some people think that they live their lives. According to the local residents, stones, which they call Trovant, easy to grow and plus to this, as surprising as it may sound, multiply. 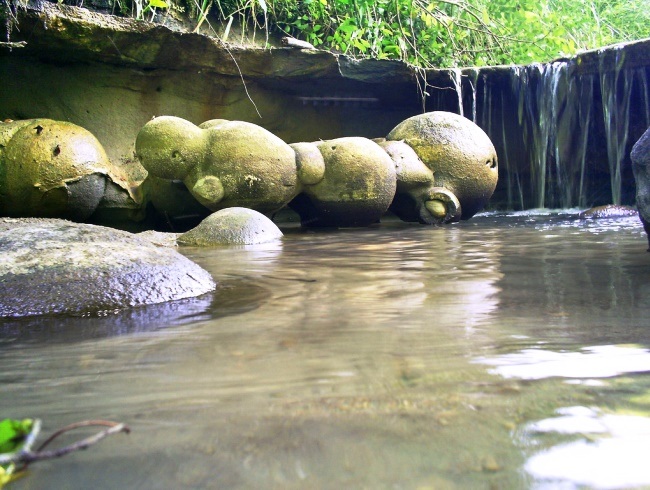 The shape of these stones can vary, but generally they are circular or cylindrical shape as the trunk of the tree, i.e. in section you can see the ancient ring. Weight of the stones can range from a few grams to several tons, and some residents believe, just crawl from place to place. 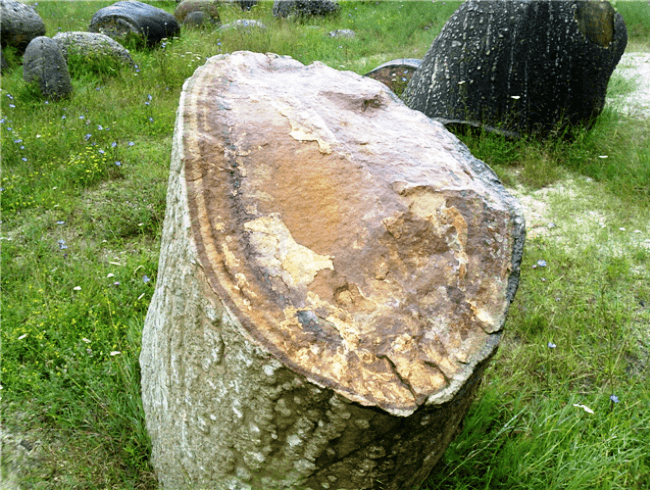 This is especially noticeable when the rain goes, that is not enough that they move because they are still growing, as if they really live. Within this conventional stone and sand on the surface. But if you believe the scientists, the stones do not have that mysterious, according to local residents. Such a process they called cementation. 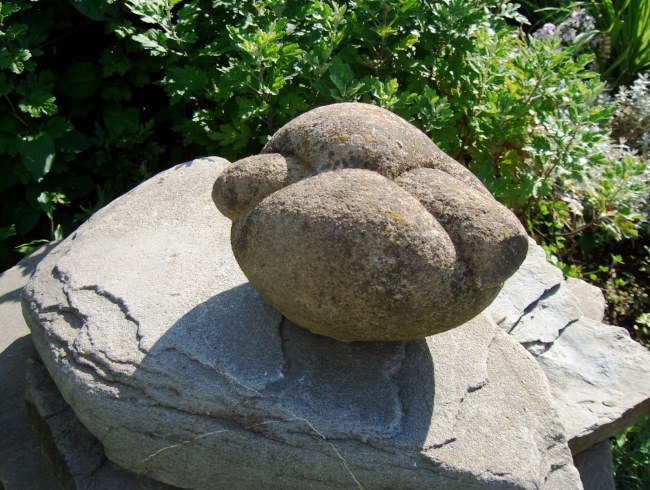 When is the rain, dust, which is located at the bottom of the stone and rises under the influence of rain getting wet, sticks to the stone. Thus, the stone seems to have grown up and hard. But for those who believe in the unknown and interesting, no matter how scientists think they see with their own eyes and inexplicable want to believe that it may be even aliens. Now you can see the stones in a kind of museum.