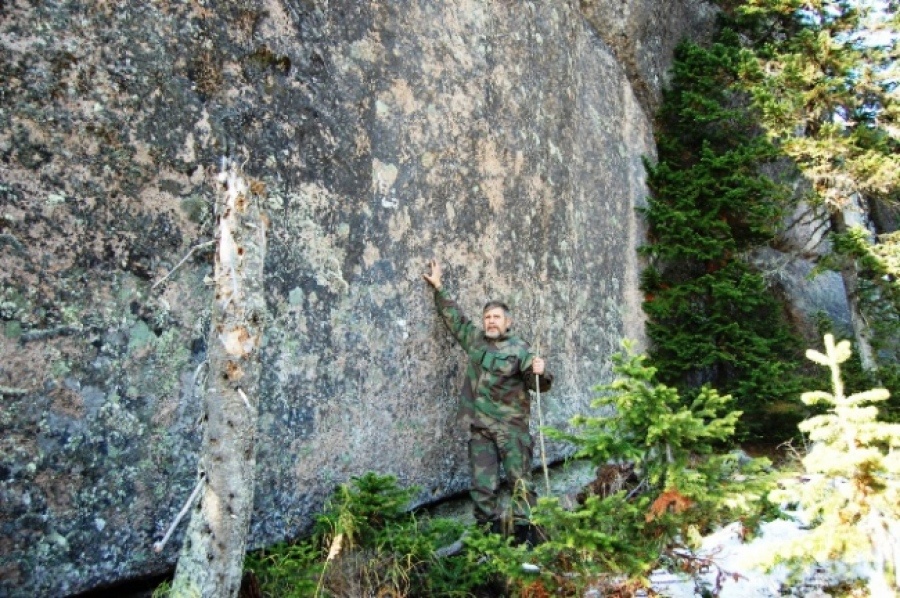 Every year in the world are finding new discoveries and historical values, and that is not spared and Russia. That is, if you remember, this archeologist, as Leonid Kyzlysov, we must also remember that he opened in Khakassia. 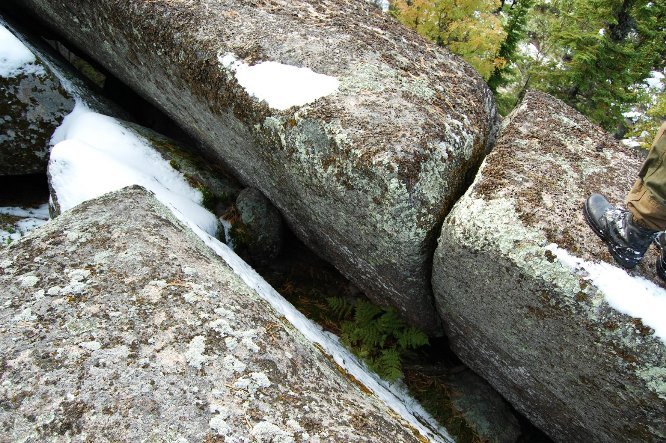 So, is this an archaeologist could find such ancient historical treasures that people will simply not afford to believe it. That is, he was able to find the ancient megalith, which, according to the archaeologist, owes its origin back to the antediluvian period. Now, preparing for a new expedition to explore the mountain Shoria, which have also been found megaliths. But they worry that the world is once again stir from the unknown. 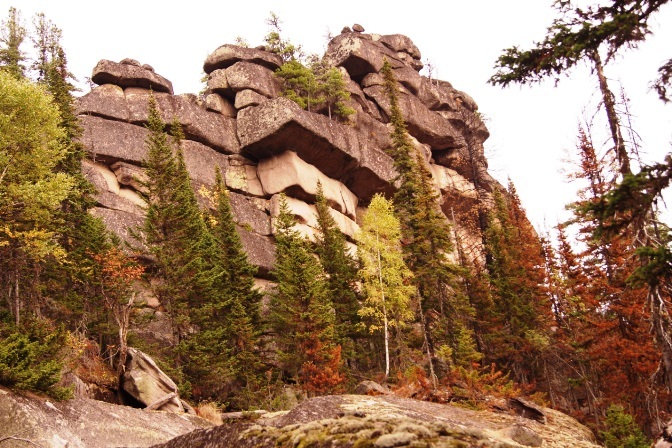 As scientists assure us, such megaliths, is a masterpiece, as such simply no longer as those who are in Mountain Shoria. That is what is interesting, of course that the data is not completely confirmed, but it may happen that Siberia would be the ancestral home of the whole human race. After all, this is the first time in history, when the walls were found with huge blocks weighing ranges from two to four thousand tons. 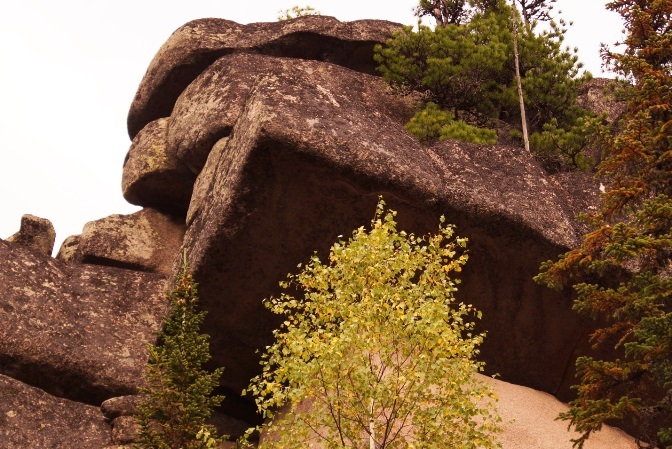 The question is, anyway, appears by itself in the first place, who exactly built these stone blocks and houses, why they were built, what is their mission, and indeed, they were able to survive to our time, in this, we can say perfect condition. In addition, scientists have found that these buildings were destroyed only because someone had detonated, the explosion was a huge power. So far, the answer to this question is not found, according to scientists, the destruction could only be by a meteorite that fell to the ground or an earthquake. 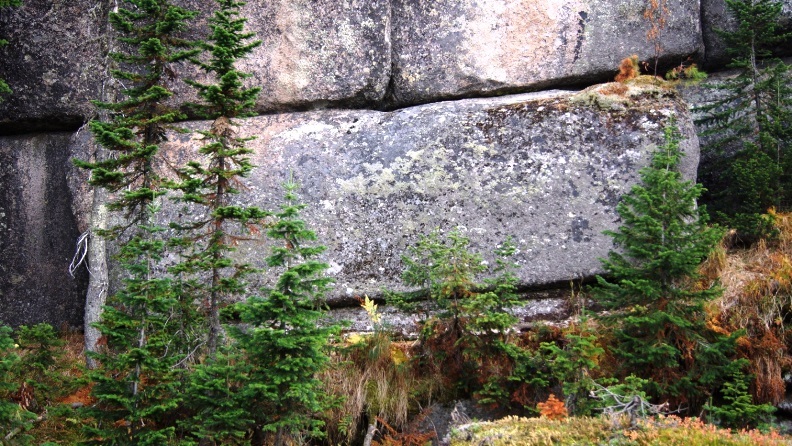 The story is a unique science that does not cease to surprise us every day. What we still do not know about humanity, what we missed or overlooked. Perhaps, after all, we can not know, but who knows what we will see in the future, because the technology is not standing still and is constantly evolving.