“Castle”: a new page in the history of detective series 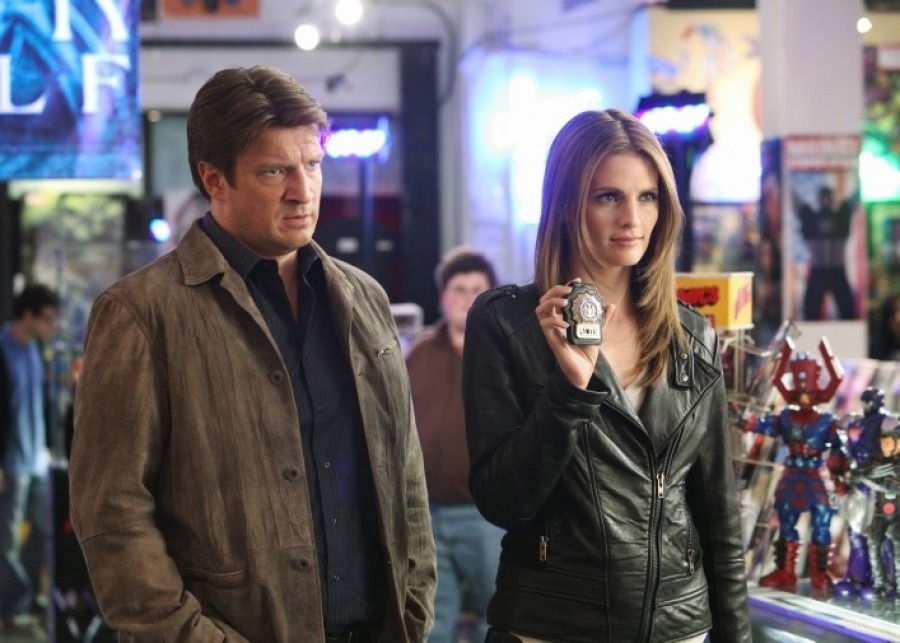 Over the past few years, a collection of detective serials has been replenished with several worthwhile films, including the creation of Rob Bowman by the series “Castle“, which you can see on the website megaserial. As for the very idea of the detective series, you will not surprise anyone here, but I want to note the fact that for seven years “Castle” was able to collect a huge army of fans. So why is it so interesting?

The plot of the series unfolds around the successful writer Richard Castle. For his creative life, he published several successful books, thanks to which he became rich and caught the star, as they say. Now he lives in a posh mansion with his mother and daughter, but without his wife. For a long time Richard was experiencing a creative crisis, because of which his liver suffered greatly. But once Castle learns that in New York was committed a daring assassination, exactly the same as that which he described in one of his books. Not surprisingly, the police first of all suspected him. 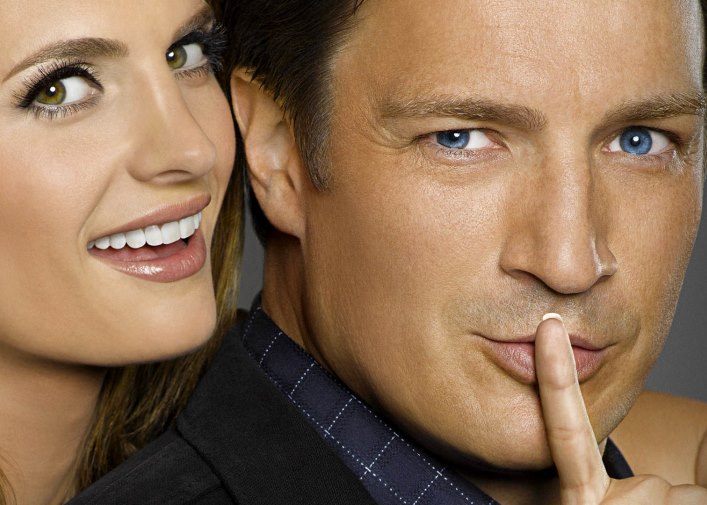 Fortunately, Richard had an absolute alibi that helped him escape imprisonment. Nevertheless, he decided to help in the investigation, because he knows his story perfectly, and at the right moment can tell. Detective Kate Beckett, investigating this case, this turn of events is not at all pleasing. She does not want some arrogant writer to work with her, but she has to put up with the orders of her superiors. That’s how the amazing story of Kate’s and Castle’s relationships begins in the role of team-mates …

The plot, let’s say, basically repeats stereotypical detective series, but with one small change. As an “unwanted” assistant to Kate Beckett comes not a cheeky successful detective, but a famous writer. I was interested in seeing how a crime a creative person helps to solve crimes. But, it is here that the improbability of the whole series is manifested. The fact is that creative individuals are often very sensitive, which can not be said of Richard. He is more of the same stereotypical “detective” than a simple writer. 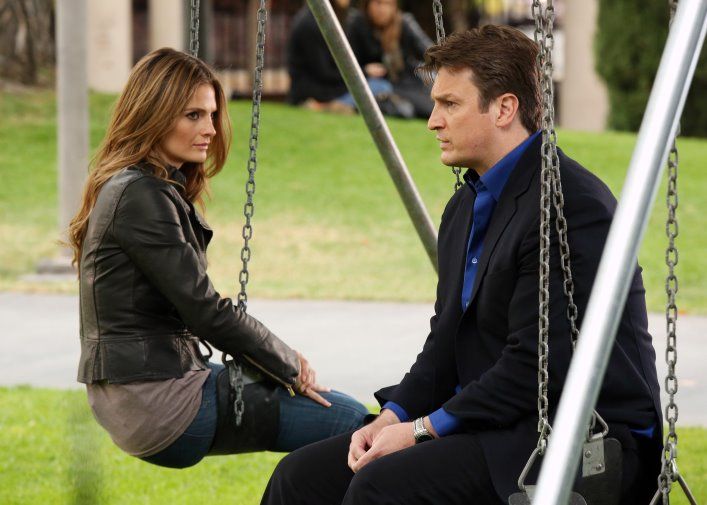 Also I was always surprised by his reaction to the murders. I still understand Kate, because she has been working with corpses for many years, but the admiration of Castle was clearly feigned. But this, as for the plot. The rest of the series can claim the title of one of the best detective projects of multi-series, because he was able to win the attention of spectators. The duet of Nathan Fillion and Stanie Katik was pleasantly pleased. They managed to convey to the audience that gamut of feelings that their characters experienced to each other, and it paid off. As for the other characters, they rather played neutral. I did not notice anything remarkable behind them.

In general, the detective series “Castle” – this is really something new in the history of detective stories, which had not been on screens before. Of course, it has its drawbacks, but is it possible to pay attention to them when one wants to know as soon as possible whether the main characters will be together …
Author: Veretennikov Dmitry