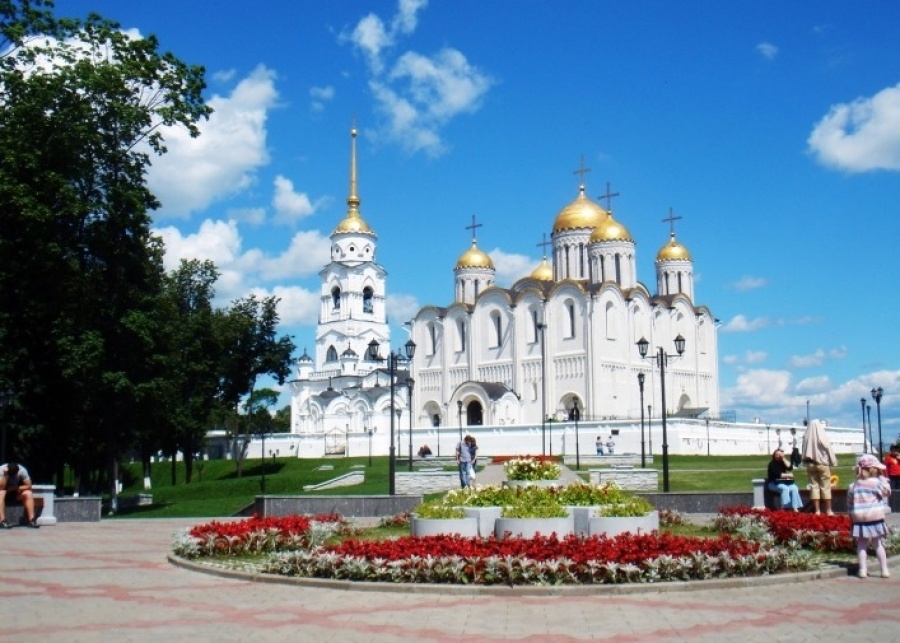 Vladimir is considered to be one of the most beautiful cities of the Golden Ring. The beginning of the history of this city is clouded by time. The settlement was first mentioned in the annals of the twelfth century. There are about two hundred architectural monuments that belong to different historical periods, including three completely unique samples of pre-Mongol architecture.

Vladimir – a paradise for the tourist 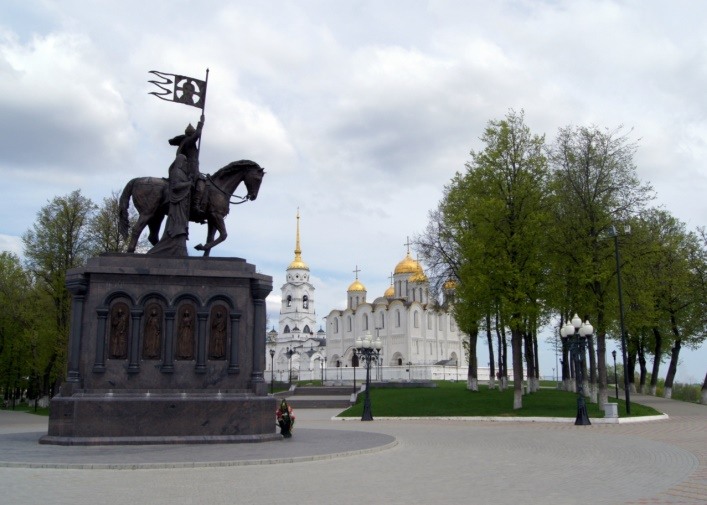 At all times, Vladimir attracted a large number of Russian and foreign tourists, which most positively affected the development of the tourism industry. Travelers can make a variety of sightseeing tours around the city and the surrounding area. There are many interesting museums: historical, local history, art.

Convenient accommodation provides a large number of hotels, hotels, hostels, which provides tourists a huge choice according to their own preferences. It is noteworthy that the hotels are located mainly in the center of Vladimir, near the most famous sights. Especially want to emphasize the park-hotel Voznesenskaya Sloboda – a cozy hotel in the center of Vladimir, where successfully combined modern service and Russian traditions. A variety of restaurants, cafes and other food points throughout the city can provide food for every taste. 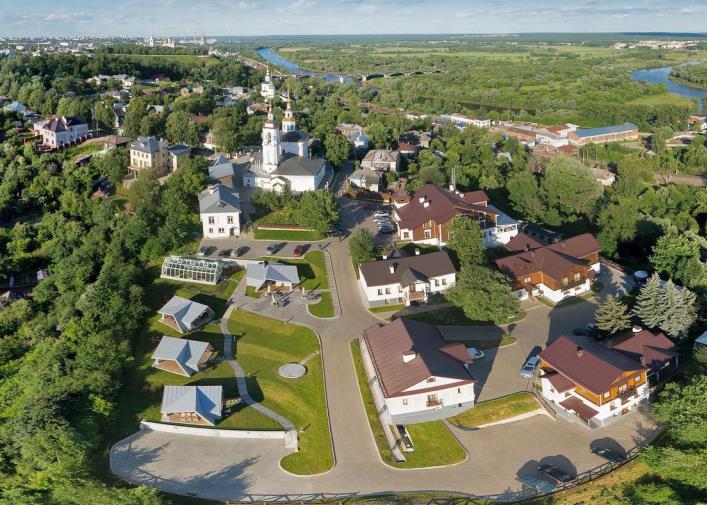 The main sights of Vladimir

A huge number of tourists make a trip to this beautiful city just for the sake of seeing architectural masterpieces of world renown. The Golden Gate served as a gateway to the city. They were built by the architects of the Prince, then they had to be rebuilt several times because of the destruction associated with the raids of enemies and fires. The name appeared in connection with the fact that the gate doors were decorated with copper sheets with gilding; During the invasion of the horde they disappeared and they could not be found. The Golden Gate not only defended the city, through them went to battle and the squads returned, and the Gate served as a triumphal arch. A church was built above the gate. Experts believe that in Europe in the Middle Ages there were no buildings, even remotely resembling the Golden Gate. 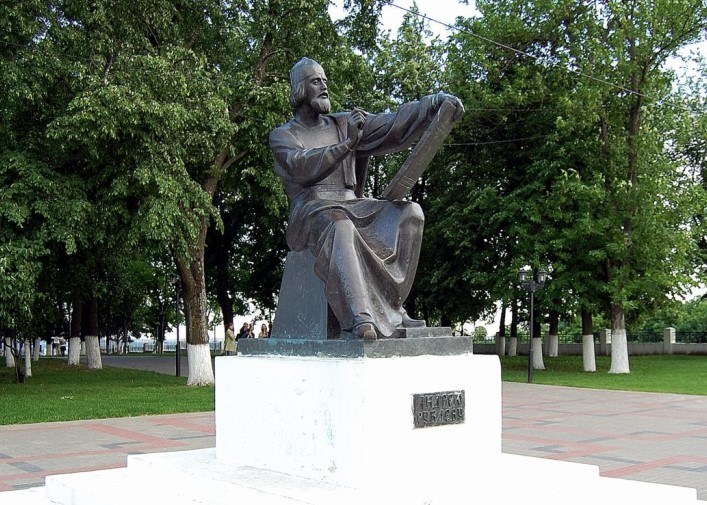 The white-stone Uspensky Cathedral, towering above the historical center of Vladimir, was built in the twelfth century and was to become the main cathedral of the state. Like him began to build and other churches in Russia. For the painting of the Assumption Cathedral the greatest masters Andrei Rublev and Daniil Chernoy were invited, the murals made by them are in part in excellent condition and continue to delight visitors. Divine services are held in the cathedral, and when there is no service, excursions are held there. 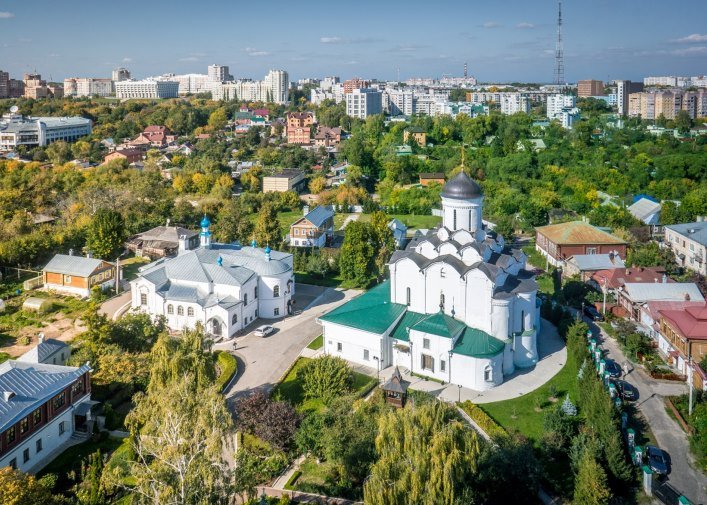 Dmitrievsky Cathedral, which was erected at the turn of the twelfth and thirteenth centuries, is a monument of architecture of the pre-Mongol period. Unfortunately, it was not preserved completely, some elements were lost. The cathedral is adorned on the facades with an elaborate carving: almost six hundred white-stone reliefs are covered with various images, partially preserved from antiquity, and partially restored. Of the internal paintings preserved only a few fragments of the “Last Judgment”. Currently in the cathedral there is a museum connected with its history; There are no services there.

Ancient Vladimir is proud of his glorious past and hospitably opens the doors to all people who are interested in ancient Russian history. 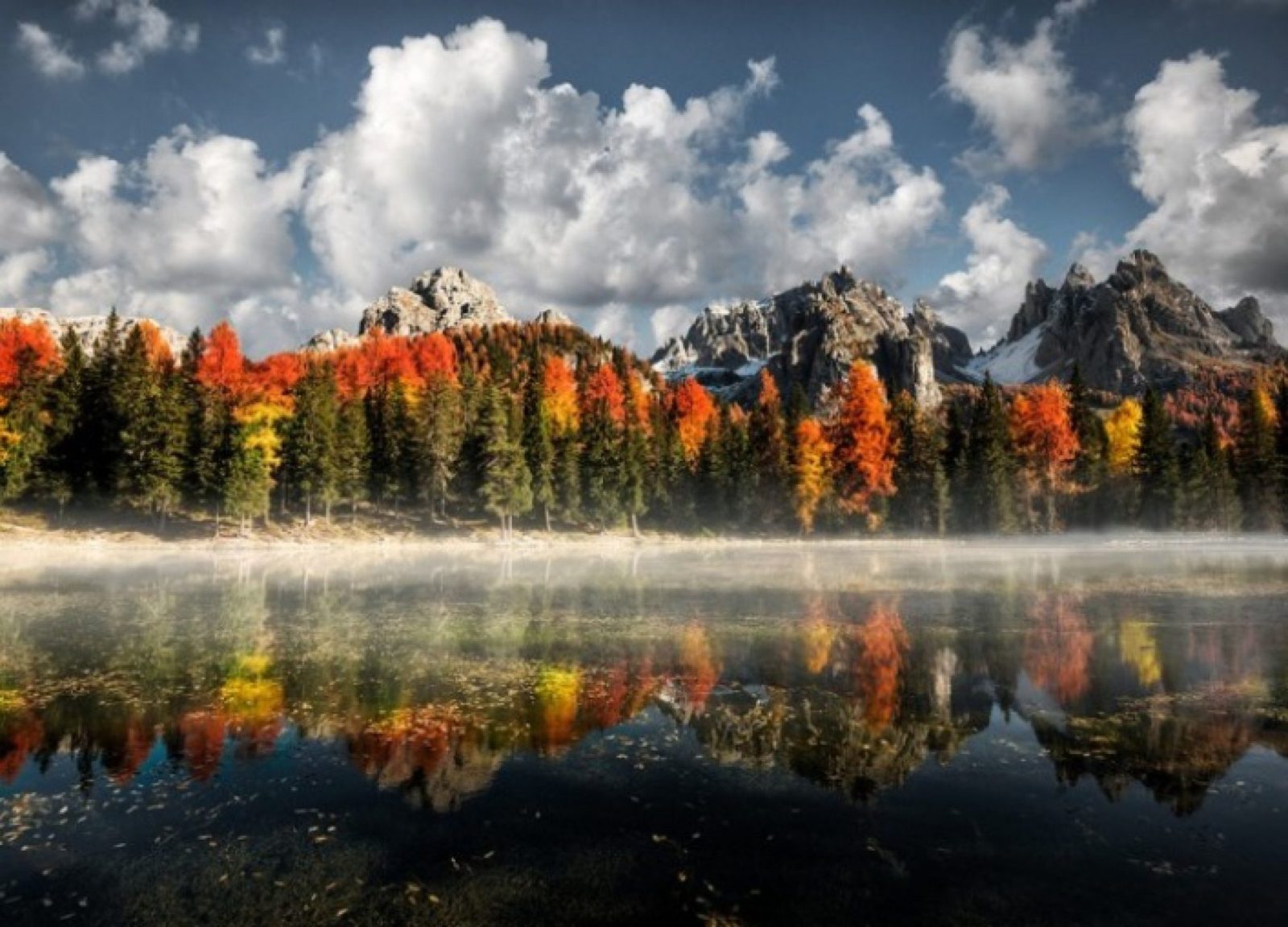 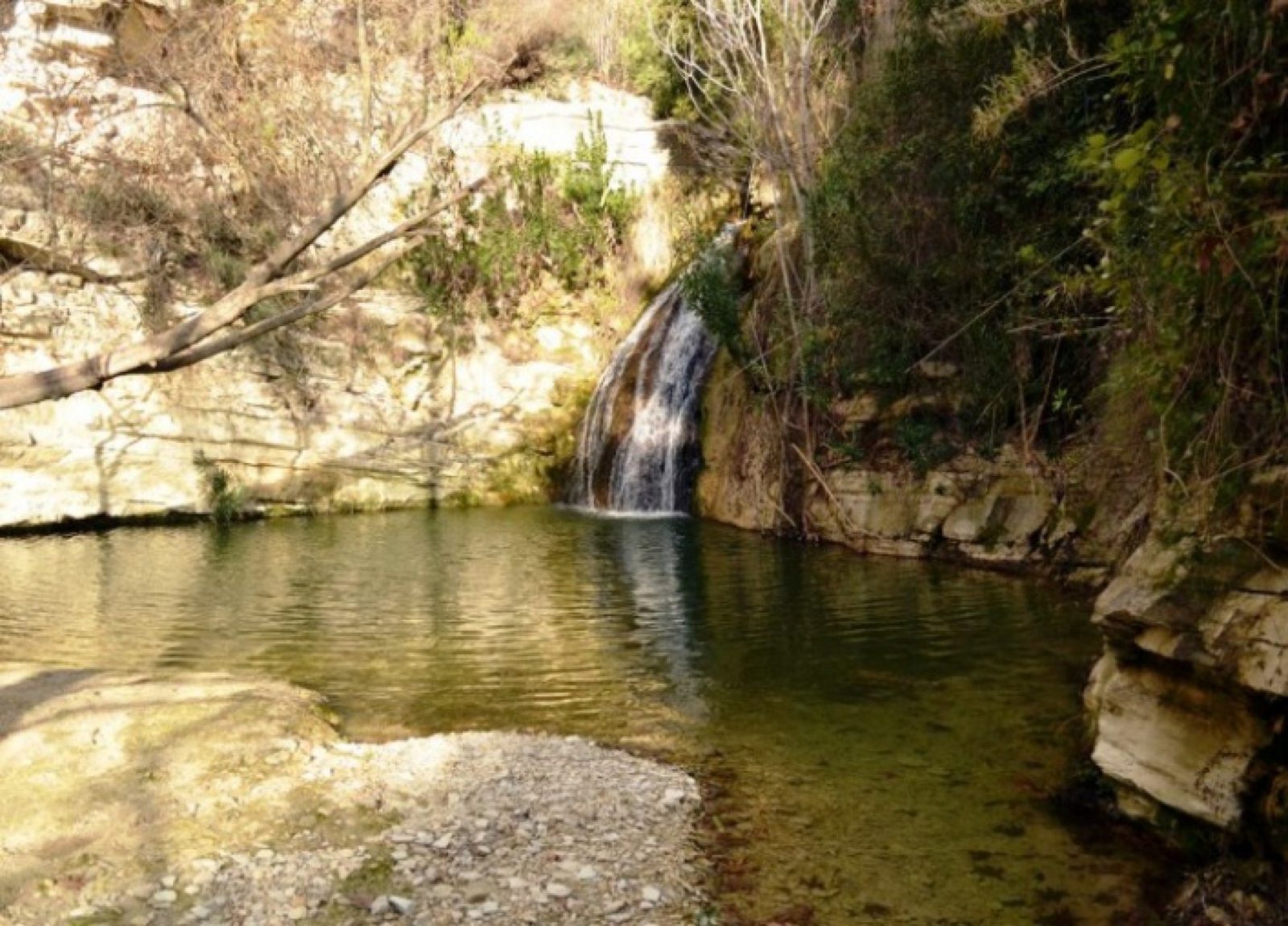 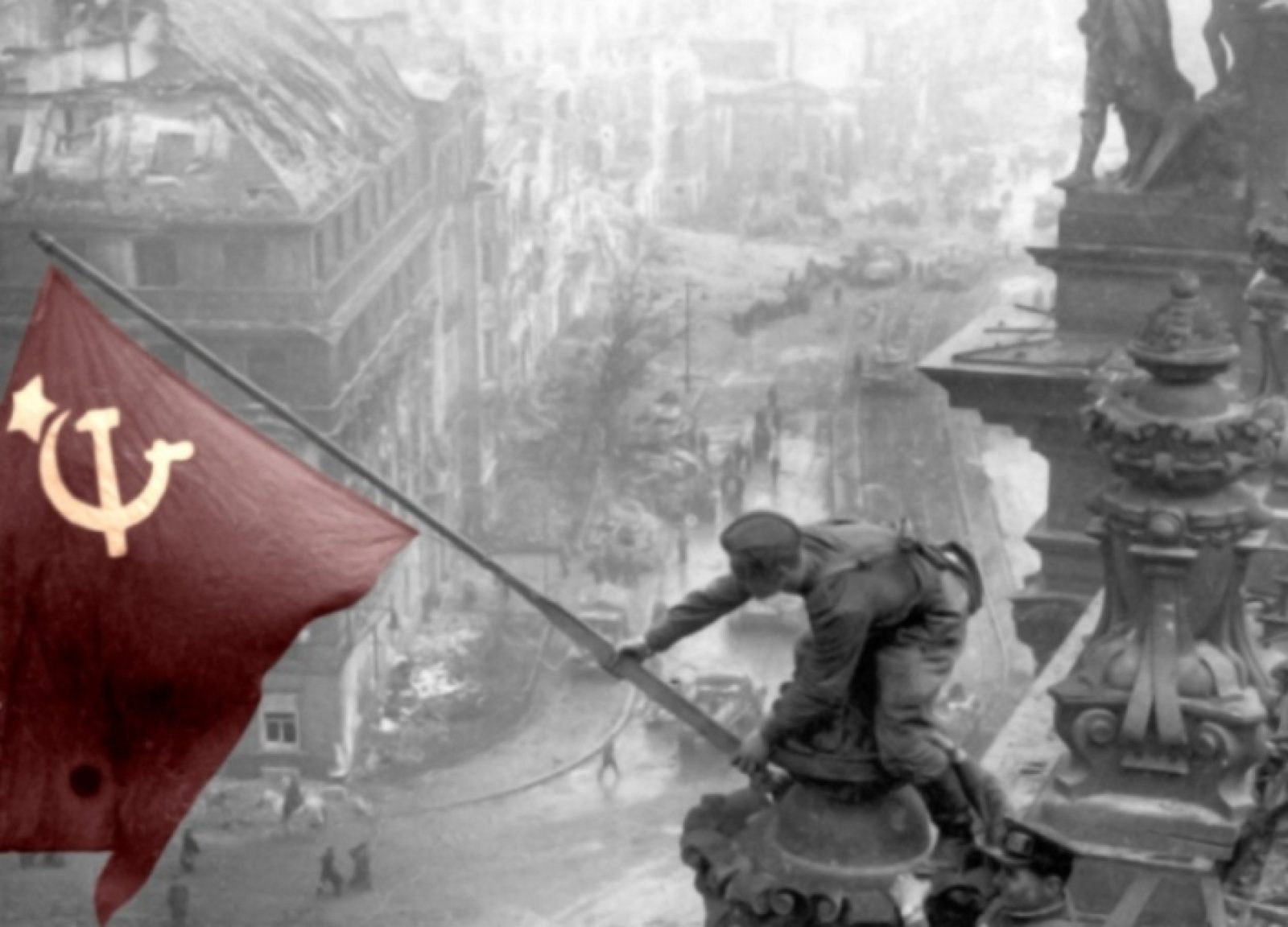 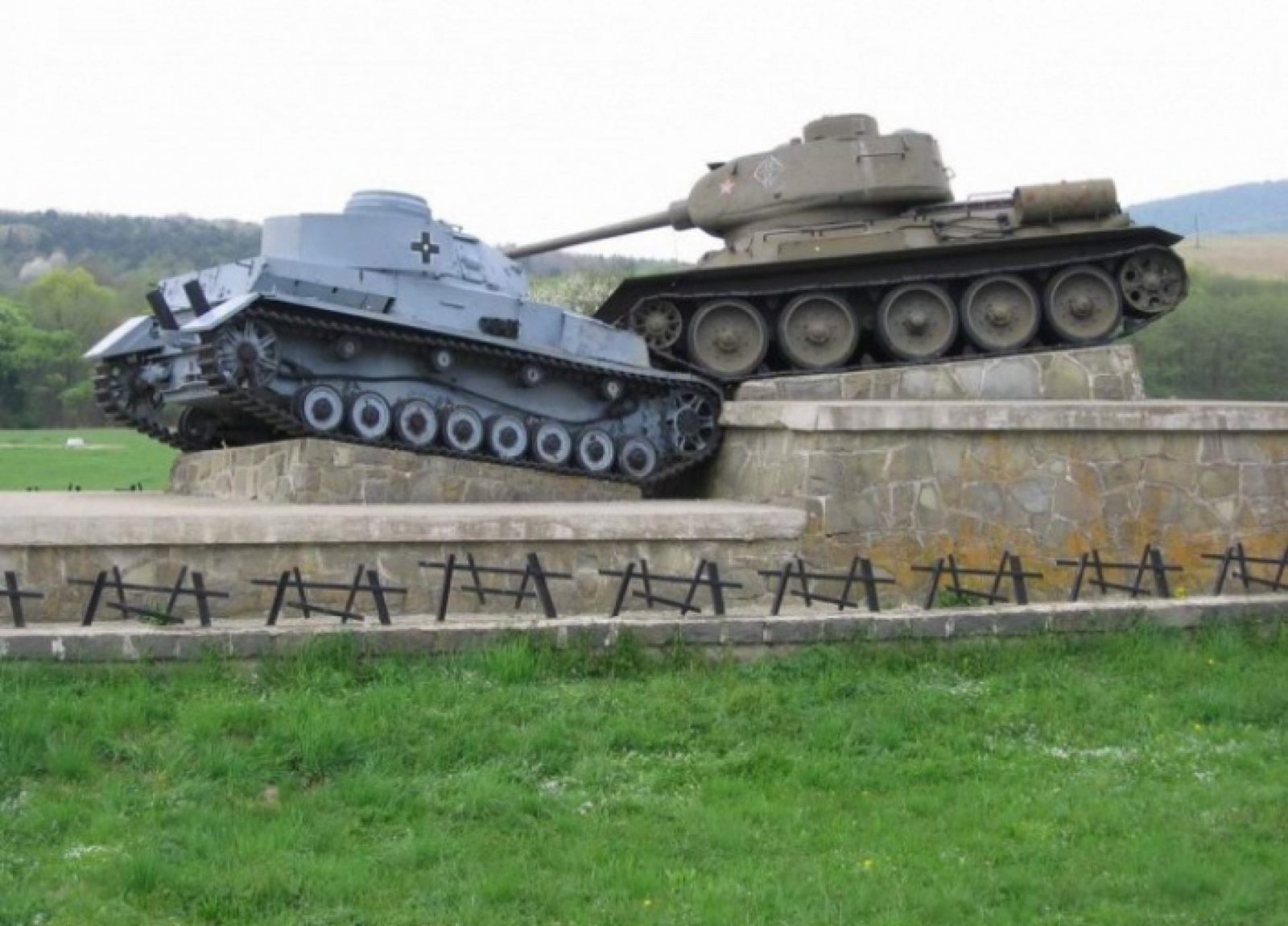 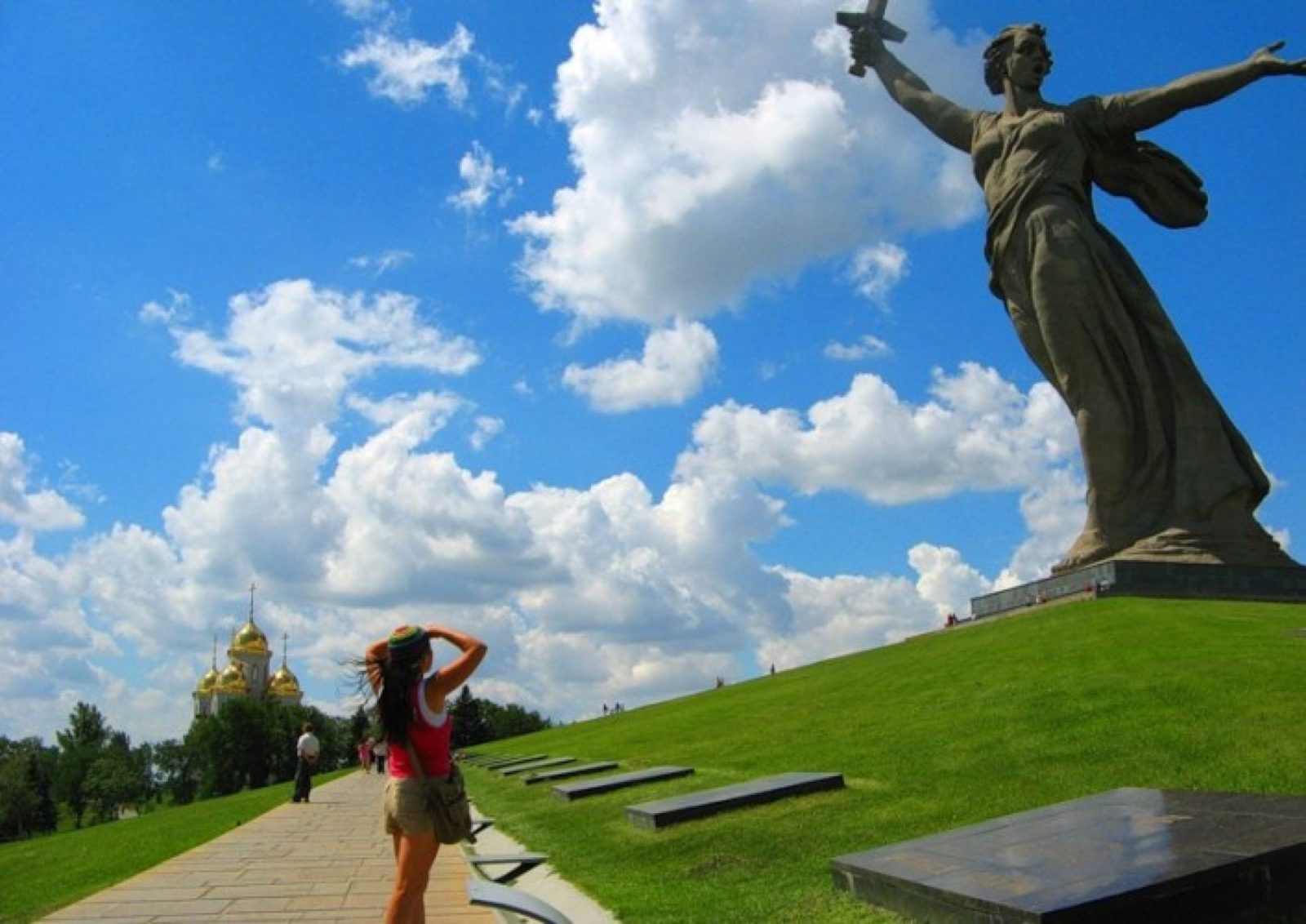 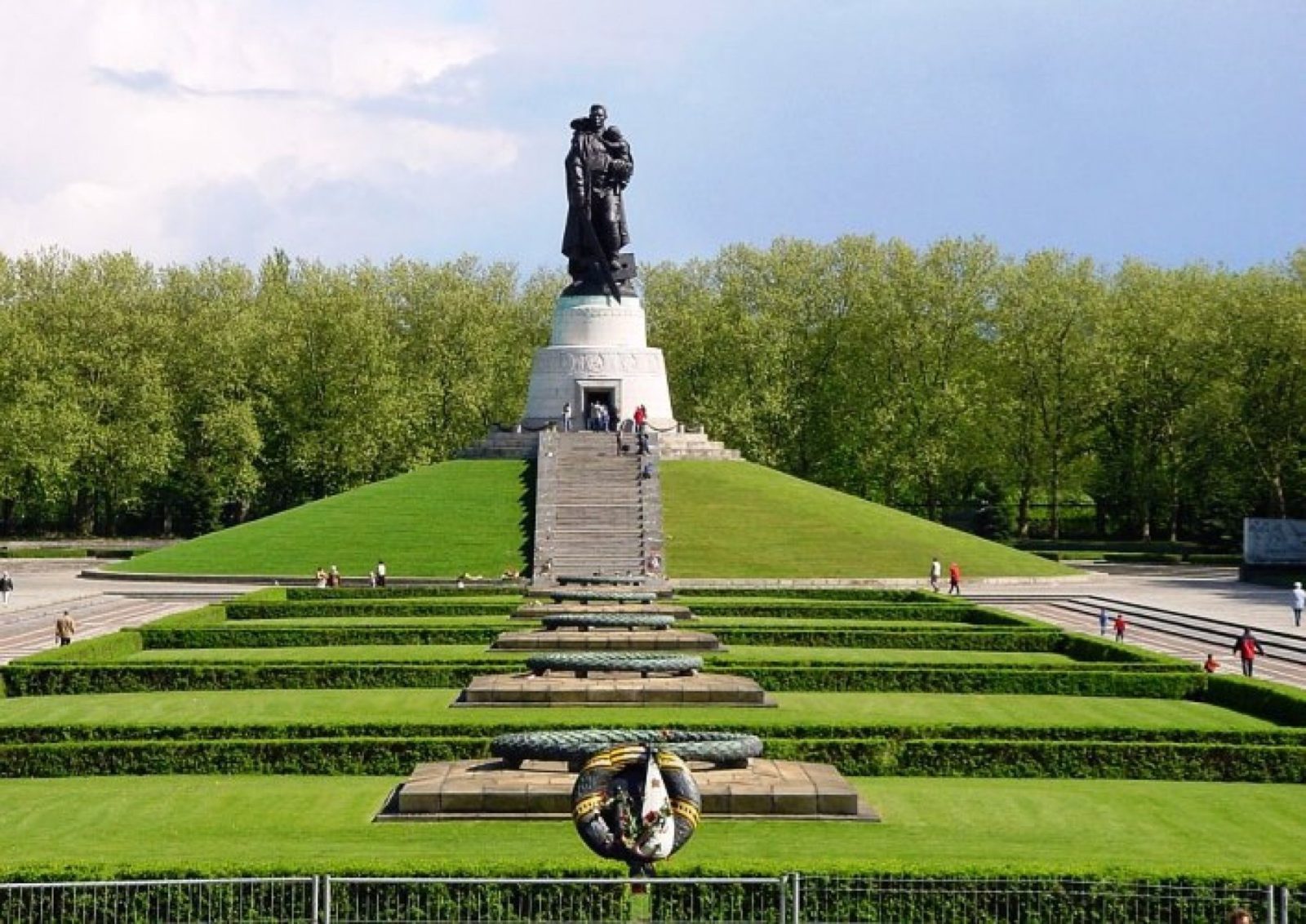