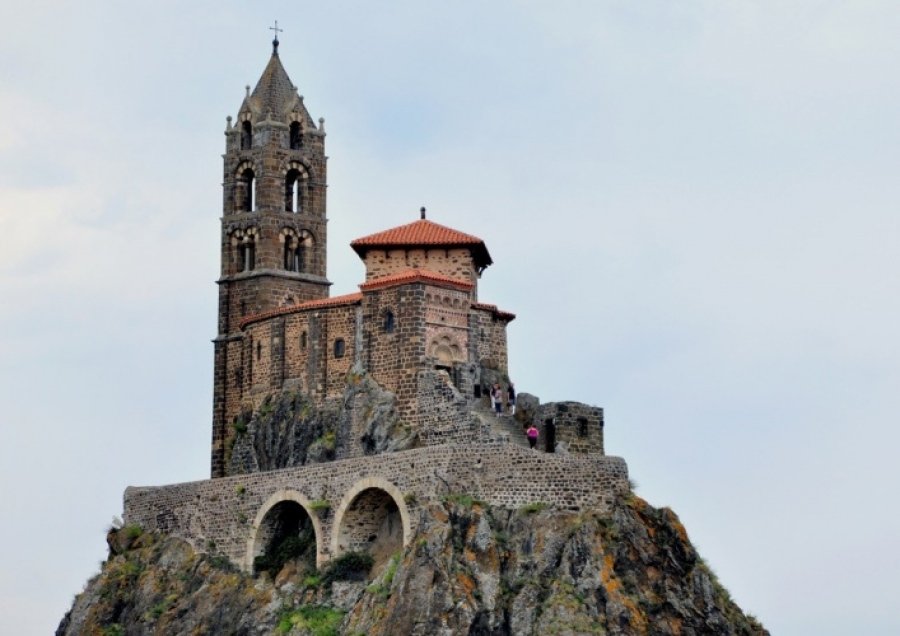 France, perhaps, like no country in Europe is replete with historical artifacts, which especially in provincial towns are found practically at every step. In this regard, the town of Le Puy-en-Velay and its chapel Saint-Michel d’Egil are an exception. 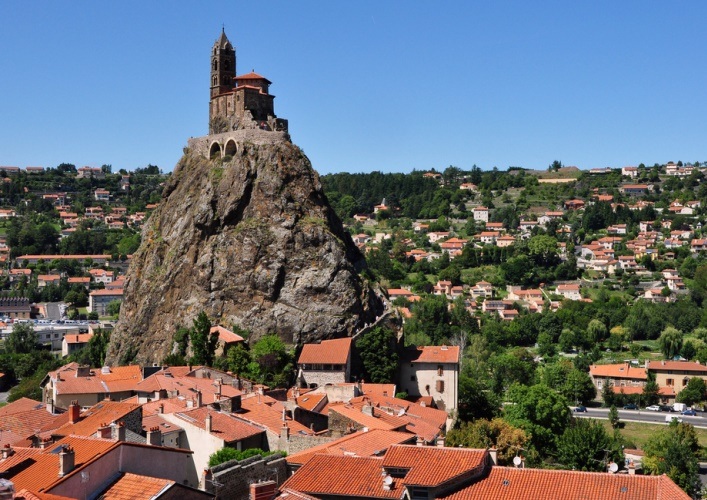 The fact that the chapel of Saint-Michel d’Aigil is included in almost all the guides to France is explained by several facts, the first of which is called the fact that this is perhaps the highest chapel on the European continent. However, here it is a bit worthwhile to make a reservation, in the sense that 85 meters is not the height of the chapel itself, but to what extent the builders managed to raise its spire, thanks to the rather high rock towering above the city.

And the second, not less remarkable moment in the history of this landmark of Europe, is her age, for the first time her bells of the chapel began to inform their parishioners about the evening or morning mass, another 926 year. And although after that the chapel was rebuilt several times, but these reconstructions practically did not change its original, external appearance, which gives it a significant historical value. 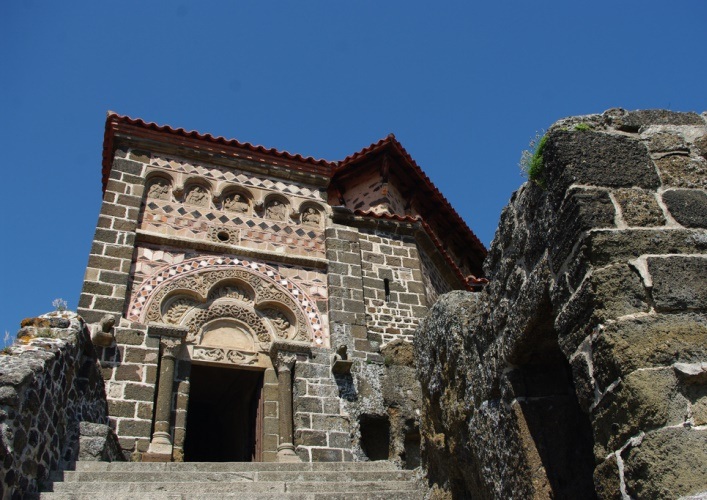 Chapel of Saint-Michel d’Egil and its treasures

In addition, tourism in Le Puy-en-Velay has for many years kept at a decent level for the number of foreign tourists, also for the reason that in 1955, when in the chapel of Saint-Michel d’Aigil, French archaeologists conducted the next research work in One of the opened niches of the altar, was found a small treasure, consisting of ancient coins and ornaments. At the same time, his identification with time coincided with the period when, in 1429, the chapel of Saint-Michel d’Aigil was visited by the mother of the heroine of all France of that time, Jeanne Dark, who arrived in Le Puy-en-Vel for prayer for the salvation of her daughter’s soul .

So, in any case, a trip to Le Puy-en-Velay and especially to his chapel Saint-Michel d’Aigil can be quite interesting if you can easily overcome all 268 steps leading to the top of the cliff where the chapel itself is located. And if you do it, then you will be rewarded not only with the opportunity to visit the museum opened there with the treasures found, but also to admire the unique landscape of a small French town lying at your feet. 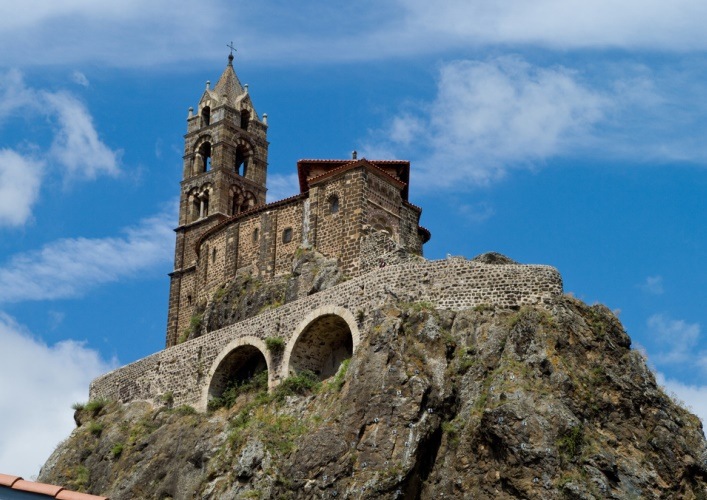 The best option to visit, like Le Puy-en-Velay itself, and its famous chapel, will be a bus tour starting from Lyon, and then along the A476 route, after driving the famous Reginald Nationli du Pyla park, almost an hour and a half at the place of its main travels.