Unlike other areas of Russia, the region of Western Siberia, extending from the Ural Mountains to the river basins draining into the mainstream of the Yenisei, for quite some time has been little studied from the point of view of the historical development of the population living in this rather vast space. 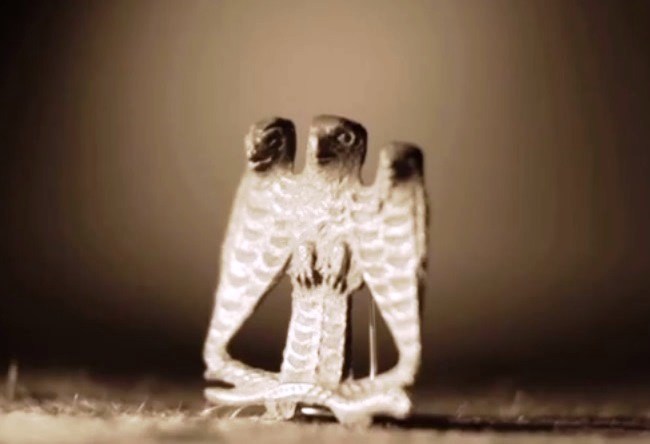 Those developments that have been made by Russian naturalists since the mid-seventeenth century, and it is the work of such scholars as Grigory Novitsky, IN Zuev and French traveler PS Pallas, given the fragmentary and episodic knowledge about the culture of the peoples inhabiting the territory of Western Siberia. However, even these data are often not supported by archaeological finds and their detailed studies give an idea of all the many nationalities living in Western Siberia, had a cultural and linguistic community. And this nation Mansi and Khanty, who lived on the banks of the Irtysh and Ob, as well as the Nenets and barabintsy who lived farther north in the polar tundra. 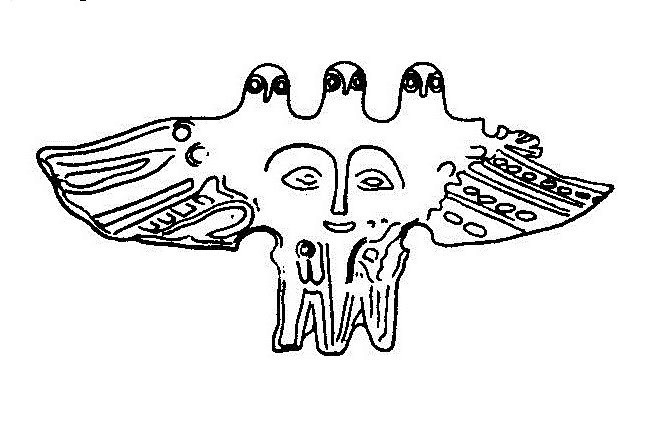 In general, over time, this community has been identified as one of the Finno-Ugric group having common cultural roots. However, in these few scattered facts there was no common link, which would unite these facts into a single concept, understanding of historical processes linking these peoples. But now, since 1932, when by chance, as it often happens in archeology was discovered Ust-Poluyskoe settlement, many things have become more apparent to the overall presentation of the development of peoples who inhabited the whole of Western Siberia. 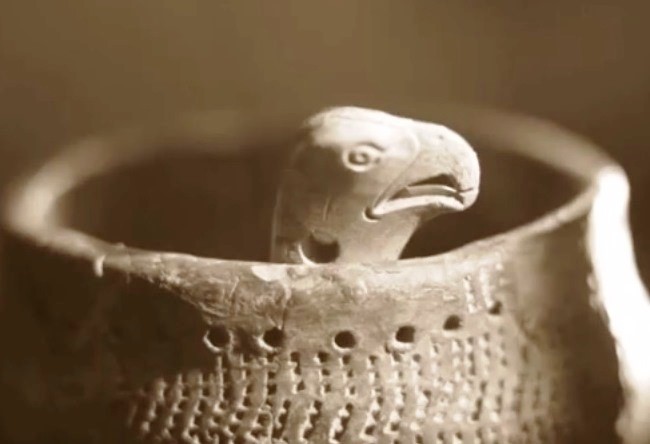 All of them were divided into two broad social and community groups, the main feature of which was a hunting or fishing activities, as well as ways and means of processing the materials needed to conduct this activity. Thus, in particular in Ust-poluyskoy culture already present copper and iron made by local artisans. 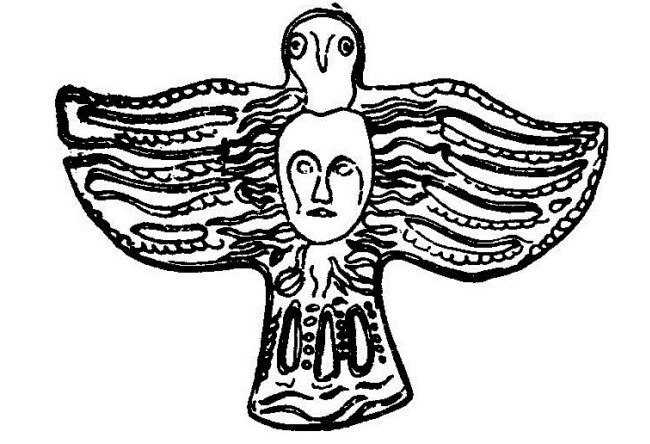 And, despite the fact that the very Ust-Poluyskoe settlement was discovered at the beginning of the last century, his research continues at the present time. And almost every field season on the territory of Anhalt cape that far issued in the waters of the Ob, go archaeological expeditions and none of them did not come back empty-handed.