Since 1934 Saransk is the capital of Mordovia Republic, it has inherited the history of all state formations that existed on this territory before. Originally Saransk didn’t have a status of a town like the most part of all Old Russian towns. There was just a small wooden fortress, which was included in huge defensive construction, so-called Atemar Zasechnaya Cherta. It has been built since 1638 to 1653 along the conventional line from Belgorod to Simbirsk. 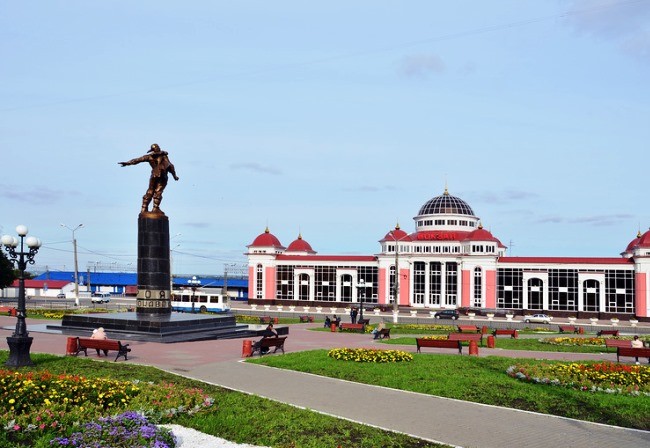 The first inhabitants of a small Saransk outpost were not only Russian Cossacks, riflemen and artillerists, but also local people, mostly Tatars, Erzians, and Russian migrants, who, as a rule, settled near fortifications and were engaged in crafts, trade and fishing, so the soldiers were supplied with everything whatever is required. According to the historic documents, among the defense functions of the Saransk fortress, it controlled shipping traffic along a small river Insar that was a tributary of Volga river. 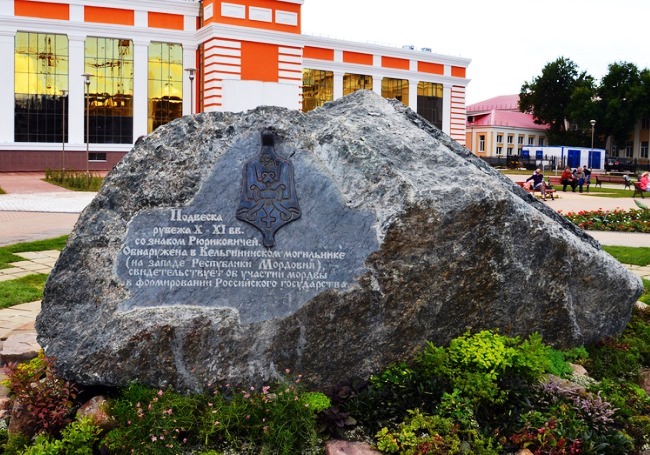 However, Saransk reached its economic and cultural flourishing only in the middle of XVIII century, when it had lost its defensive and military importance. The local people became involved in trade and crafts more. A fair was carried out twice or three times a year. Usually people traded wholesale parties of grain, hemp, wood, leather also they sold local honey and meat. 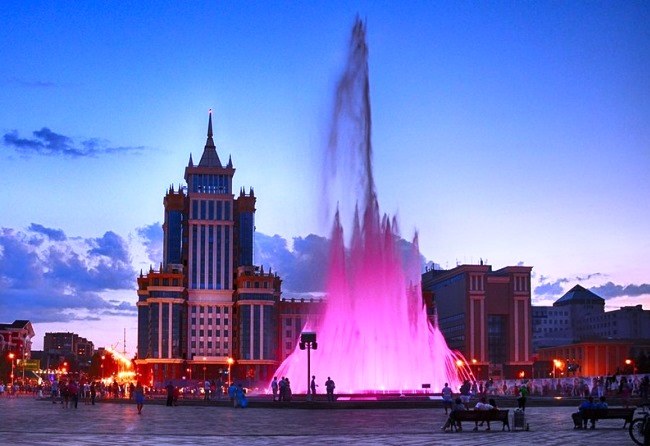 A reason for such rapid growth was the geographical position of the town that was located on a crossroad of two trade routes: Astrakhan – Moscow and Crimea – Kazan. These two trade routes were very valuable for the economy of the Russian state. Taking into account this fact, it’s easy to explain why Emelian Pugachev and Stepan Razin supply centres were located here. 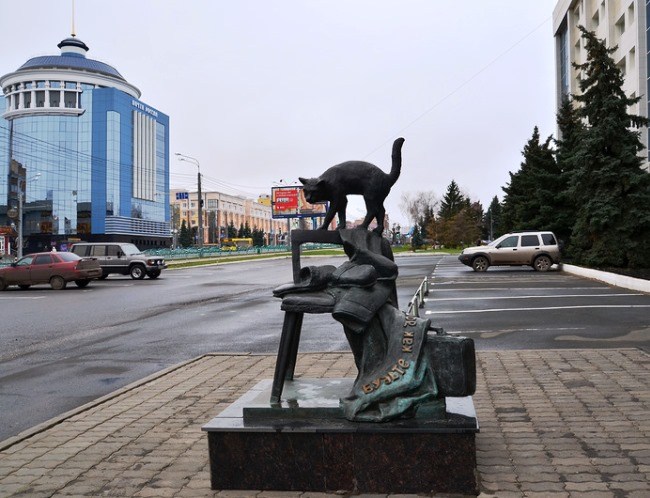 Nowadays Saransk is a modern town in the central part of Russia. It has a developed infrastructure and, it is both cultural and religious centre of Mordovia Republic.