The full name of this historical and archaeological site of federal significance «complex of monuments, the era of the late iron: settlement and sacrificial place», and among researchers and ordinary visitors of this complex it sounds less pompous as Ust-Poluyskoe settlement. 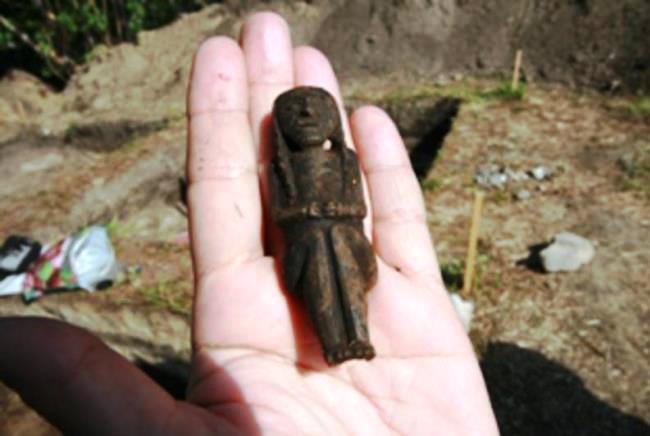 To date, settlement is practically in the city of Salekhard on Cape Anhalt, a few kilometers from the confluence of the river Polui into the mainstream of the river Ob. And despite a fairly long period of excavation and study of the settlement of Ust-Poluyskogo and complex was opened in 1932, the construction of a hydro local, researchers continue to work, because, according to many experts, archaeological materials, which are obtained by historians, has a fairly great importance for the understanding of the ancient history of the West Siberian Plain. 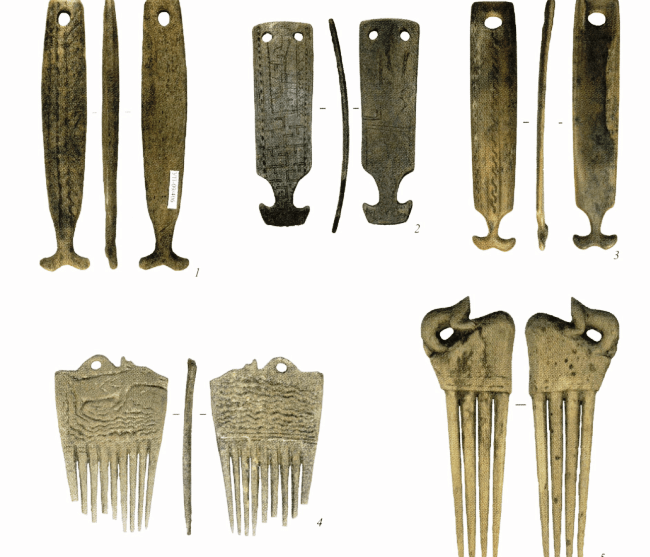 It is worth noting that according to the comparative analysis of archaeological, as well as radiocarbon studies found artifacts, Ust-Poluyskoe settlement, refers to the period of its existence, from the first century BC. Which in turn outputs this archaeological finds in a row to other archaeological discoveries found in different years in the Russian Federation. 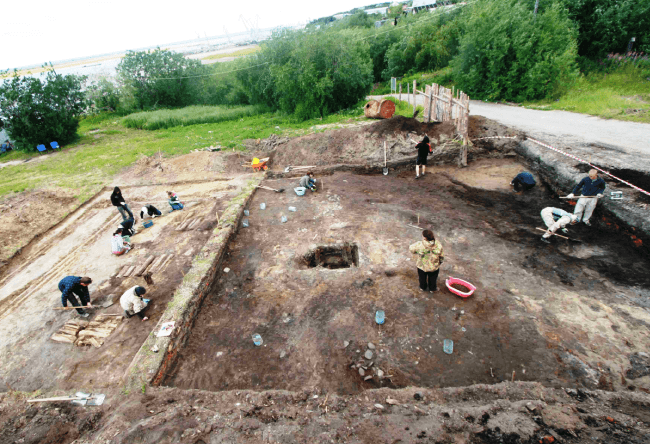 And its existence as a historical value Ust-Poluyskoe settlement obligation Miliyanchuk Adrianov – Young, St. Petersburg scientist who as a member of the Leningrad Museum of Anthropology and Ethnography (Kunstkammer) by chance was on a business trip in Obdorsk (old name of Salekhard). 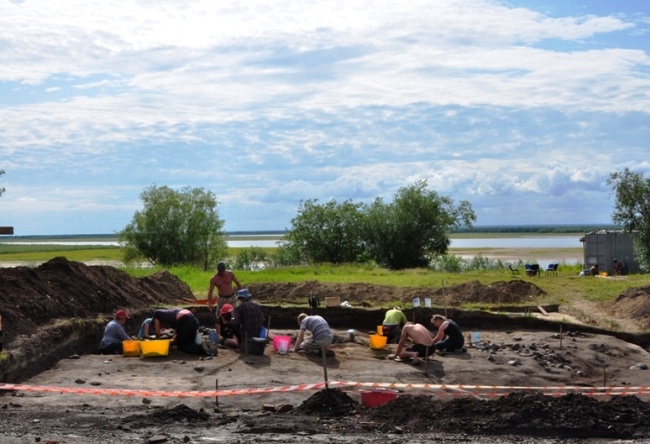 One of the workers at the excavation of a hydro excavation, discovered products of bone, stone and highly artistic ceramics, which he gave to a young scientist. And the first serious archaeological excavations Ust-Polui began four years later, an archaeological expedition led by the same Hadrian.