On the border of the Tula and Moscow regions, where a small river runs Sturgeon, is one of the archaeological sites of the Russian Federation, the so-called «Stone Mountain», which is the remains of the ancient city that once stood on the top of the mountain. 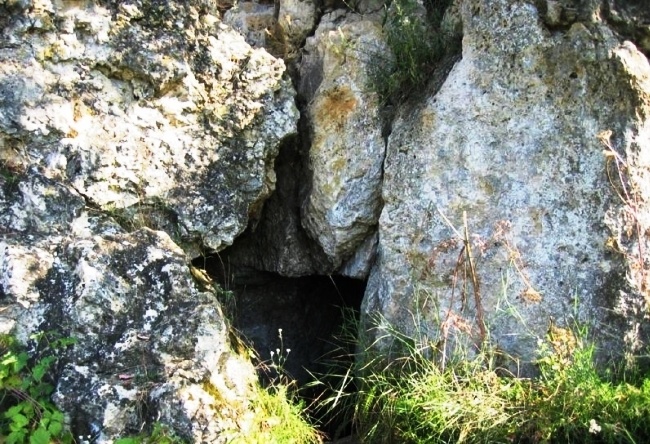 According to historical documents preserved ancient castle was a small fortress stood on the border of Moscow principality that time. At the same time today on the strength of which almost none left, because it was made of wood. And survived only a small rampart and framed his pit that may have been filled with water and lined with sharpened sticks. 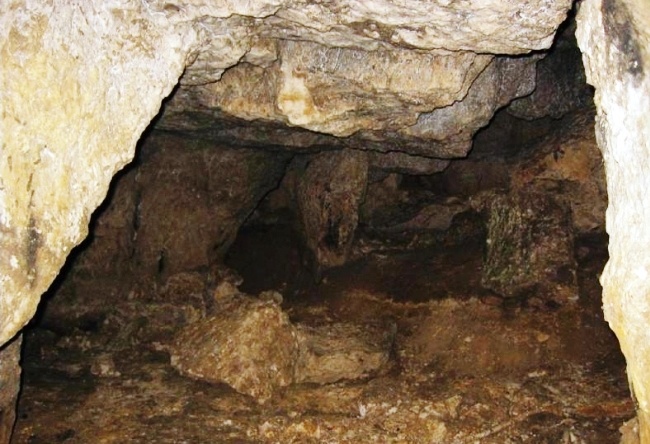 In addition, the basis of attraction «Stone Mountain» is the so-called Harinskaya cave which, according to experts and historians, is a remnant of the once dug in the limestone mountains of the underground passage, the purpose of which is to implement the raids behind enemy lines, the siege mound. And also, many historians do not lower of the use of this input, to deliver drinking water to the besieged fortress, since the course of those years went to the river and was well disguised. 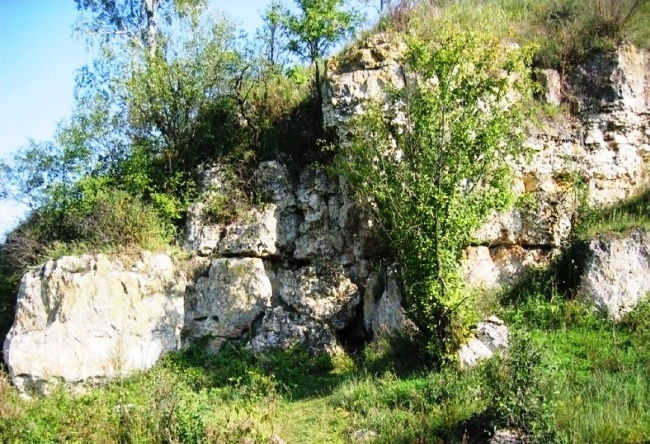 Also worth noting, and the fact that during the existence of the fortress from the XII to XIV century, it was not only important as a fortress of defense value, but also as a customs post, passed merchant ships with goods, because at that time the river Sturgeon was deeper and shipping. 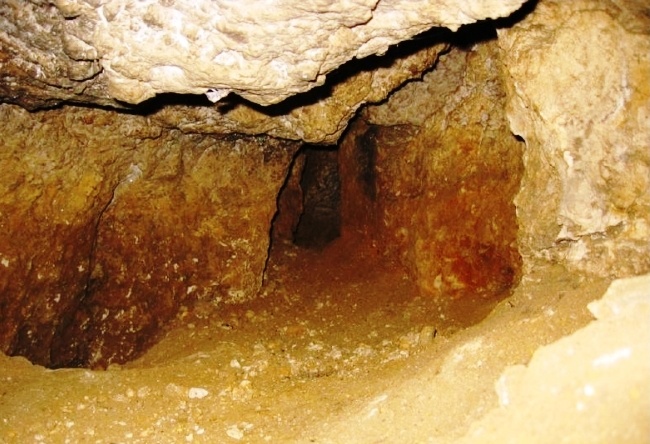 And if any of our compatriots want to enjoy the nature of this region, and there really is something to see, the best option to get to Stone Mountain, select a trip by car or bus. After all, almost up to the rocky mountains laid a fairly good highway.