Atlantic – is not only a beautiful place, there are a lot of things mystical and puzzles, some of which have not yet been disclosed. Often, though some close to the truth of the explanation of a riddle, scientists can give. But still most of the puzzles still remain a mystery.

Cape Hatteras related to these mysteries of the place. He has a second name – the South Atlantic Cemetery. Generally, everybody knows that the eastern part of the United States for ships difficult to pass. There are islands like dunes of Virginia Dare and the Outer Banks. They close a path for navigation. Their distinguishing feature is not that they just inconveniently located. In fact, the problem lies elsewhere: they inexplicably change their size and shape. So, even if the weather is good it is very difficult to evade the courts islands. 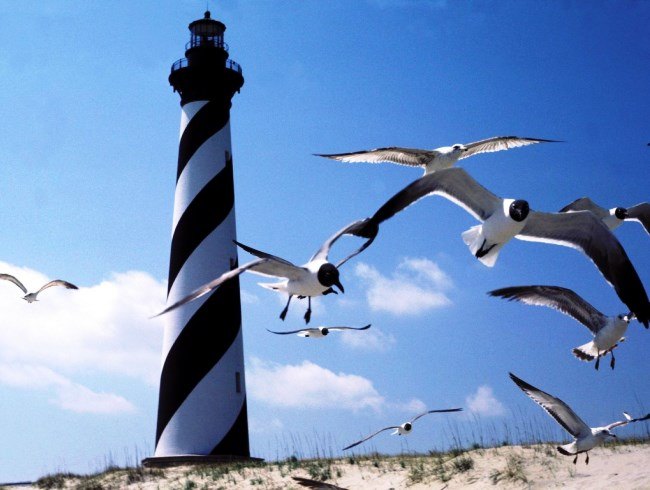 If we take into account such frequent natural phenomena such as storms, swells and fog, it turns the whole obstacle course. Just then there are trends such as «hover Gulf Stream» and «southern darkness», which can make the journey very dangerous sailors. According to research forecasters, wave height in these areas reaches 13 meters, when the storm with the figure of 8 points. Speed of the Gulf Stream, which flows near Cape Hatteras, is 70 km / day. 12 miles this famous faces over the North Atlantic, which occurs in 2-meter shallows Diamond. The result is a phenomenon that can only be seen here. During the storm, waves are strongly collide, resulting in the release of sand, sea foam and shells to a height of 30 meters! 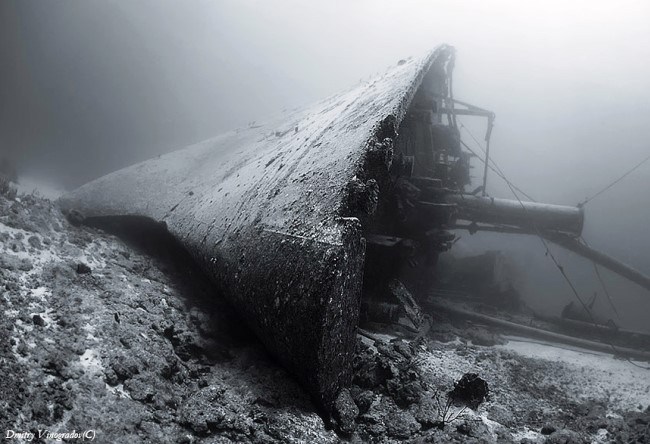 Very few people could live to see this phenomenon. The ship «Mormakkayt» sailed toward Cape Hatteras, but never returned. This happened in 1954, on 7 October. An interesting case was that of a lighthouse called «Diamond Shoals». He firmly adhered to the bottom with the help of anchors, but severe storms carried him right up to the Gulf of Pamlico. As a result, the lighthouse was shot guns from Nazi submarine. 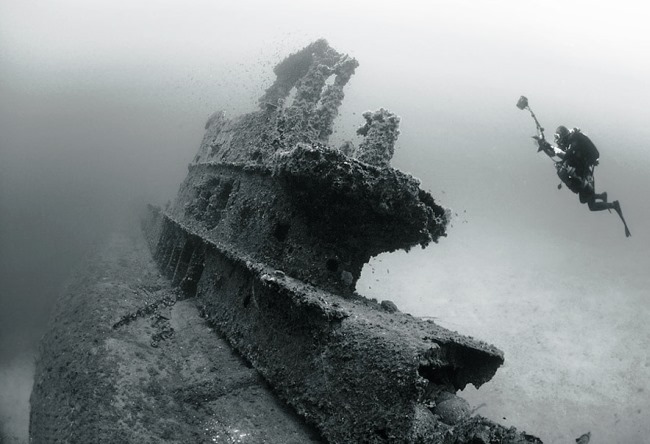 Germans often used Cape Hatteras during the Second World War. They rested there, swimming and all this under the nose of the United States. But it was their place, not only as a holiday destination, but also as an important strategic point. Natural phenomena «protect» them from enemy ships Americans, but it is worth noting that in some places the bottom was shallow and dangerous for the Germans themselves.