In the middle of the last century, San Diego entered the list of «Sights of America» for the simple reason that it was the most southern city of the North American continent, which is located just twenty minutes by city tram to the state border with Mexico. However, this is not the most remarkable feature of this amazing city. 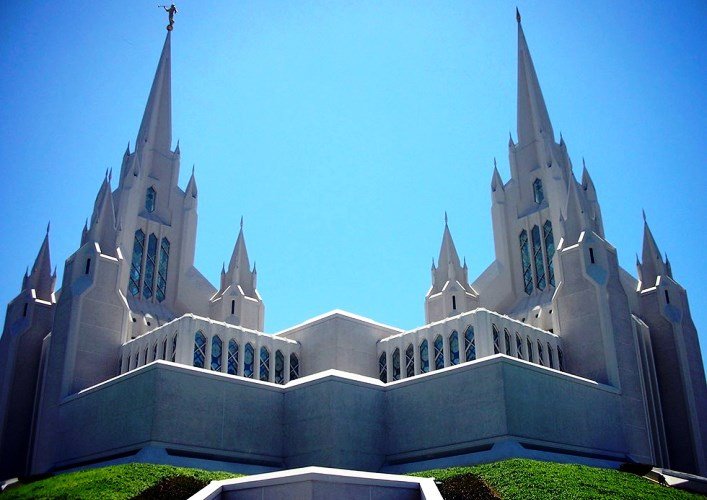 San Diego and the rest of America’s attractions

If you come to San Diego, not only to relax a little on the Pacific coast, but also to get some of the intellectual impressions, there are plenty of them in this city. At the same time, a large part of them belong to the category «Sights of America». And here is a madly popular among tourists zoo San Diego, which is considered not only one of the best zoos in the United States, the collection of animals in it, but also the quality of their content. In addition, many tourist guides to California, the state where the city is located, mark the Maritime Museum of San Diego, which presents the ships of the past century, such as the sailboat «Star of India» and one of the first ships of that era, «Berkeley.» 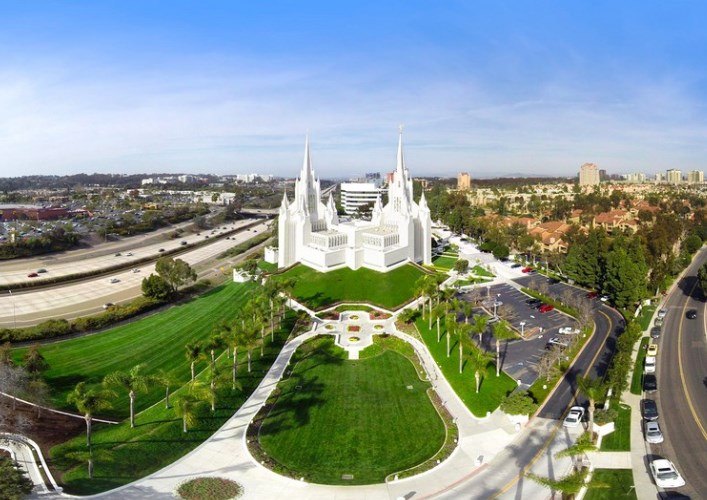 In addition, not only San Diego, but the whole America admires, from the so-called Mormon Temple, which is considered one of the most majestic religious buildings in the US adherents of this religious trend. Performed in a Gothic architectural style, which for the architecture of Mormons is a canon, the temple strikes not only its grandiosity, but also the color solution. The exceptionally white tones of all of its elements create the impression of an absolutely white pearl aspiring to the sky with its two spiers. It should be noted that the temple to some extent recreates the famous, biblical Temple of Solomon, which in its years was an ornament of ancient Jerusalem. So, while contemplating this architectural wonder of modern times, we can personally imagine the greatness of the long-disappeared temple to the present time of the revered Mormon of the whole world.

However, interesting places in America and its environs do not end there. And if you come to this city not alone or with your girlfriend, but the whole family, then the best option for a family vacation will be visiting the numerous cultural and entertainment centers of San Diego. In addition to many restaurants and cafes, with a wonderful ice cream there are also playgrounds, numerous attractions and even indoor swimming pools. 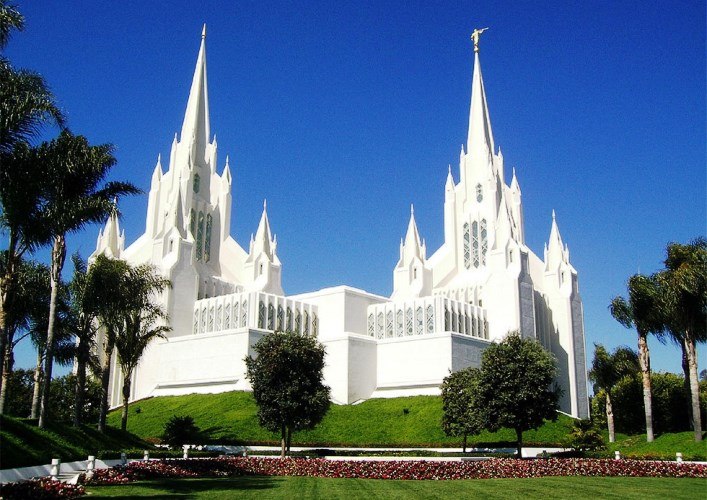 The best option to be in San Diego and get acquainted with its attractions and beaches, is air transport. And you can get to the international airport of the city with one transfer in London or Paris.