Mexico. Chavinda – at the crossroads of the worlds

The history of Mexico is rich in amazing stories, legends and tales. Network and myths surrounds the place, which is called chavinda. Natives claim that it is here that intersect several worlds. In this regard, one is no longer surprised by the fact that a large number of strange incidents occur in these places. It draws attention to the story, which took place here in the 90 years of the twentieth century. 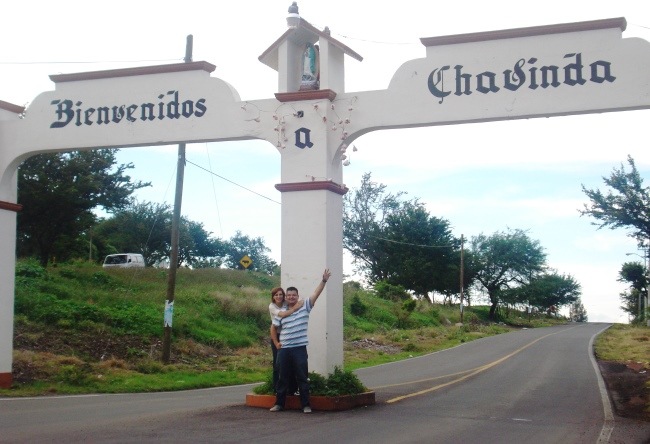 It was a moonlit night, a light was like a day. Some friends went in search of treasure in a place chavinda. But soon they heard the sound of horses’ hooves. Looking around, they saw a rider approaching them. A man sitting on a horse, was dressed in the national costume. The man said a treasure hunt that saw them even from the mountain, which was quite far away from where they were sitting. He assured that this has done a long way in just a, some 5 minutes. 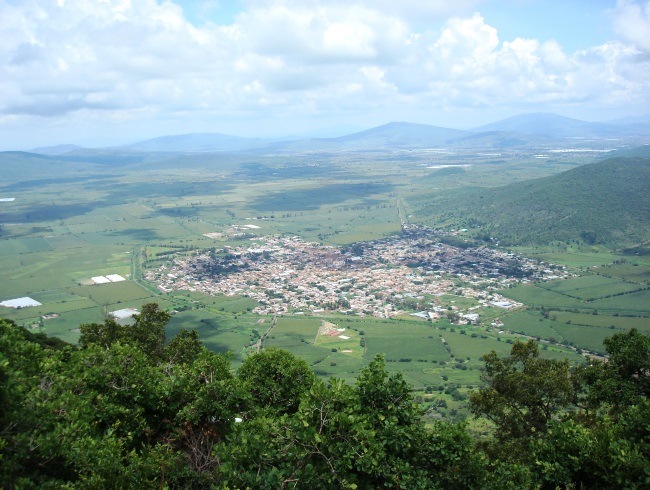 Mexicans know that travel so far for such a short time is simply impossible, so much frightened and fled. After a while they thought impossible happened, and only laugh at his fantasy and cowardice. 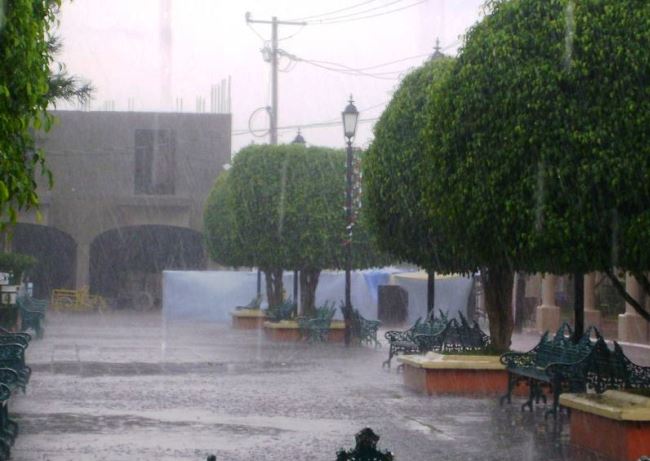 The men decided to try his luck again in search of treasure. Resume the search, they realized that the rider – only the first difficulty of those with whom they had to face. Troubles began to happen with their cars: quite new, they suddenly began to break down, so that repair them was impossible. And even one car turned into the invisible! Once on the road it crashed into a truck. truck driver after claimed not to have seen on the track other cars, and very surprised when I got into an accident. 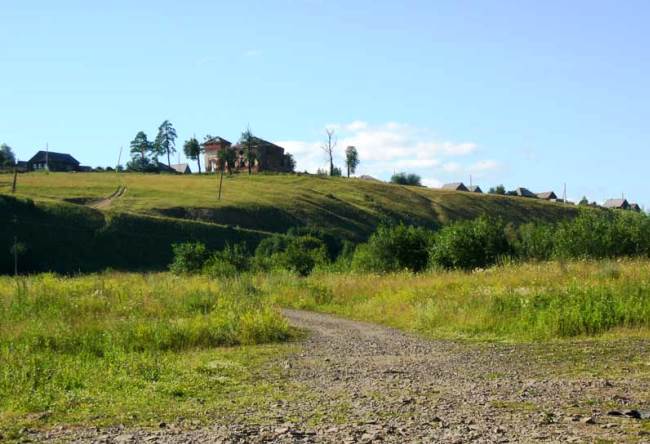 Indeed, it must be a very strange feeling to crash into something where the only clear air was a second ago. Similar stories have continued to meet in life treasure hunters until they gave their word that ever stopped any attempts to treasure quest. After this strange happenings ceased.