The city of Tiwanaku on the border of Peru

Have you ever heard of such an ancient city like Tiwanaku. Rather, it is not so, because of it there were only ruins and hidden it in the high mountains. Previously, the city was on the mountain in the ancient city of the New World, at the moment, it is South America, it is not far from the border of Peru. 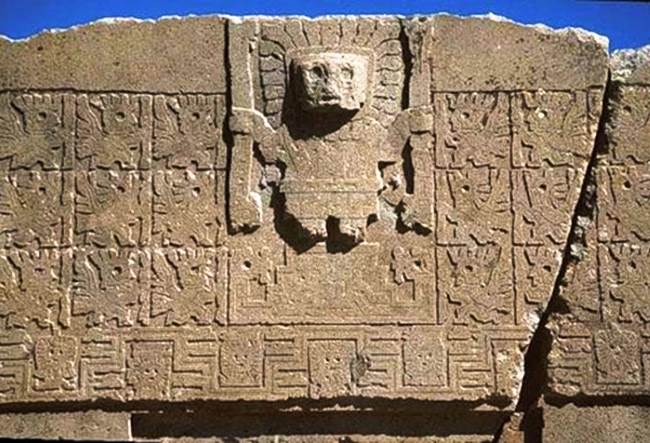 The height of the mountains, on which the city stood, is about 4,000 meters. Around the Highlands, which is where there are peaks of the Cordillera, but if you look to the north side, you can see another unique monument, which is at least connected with the history, what this ancient city. Also, you can see the lake covers an area of 8300 square kilometers and a depth in some places is 300 meters. 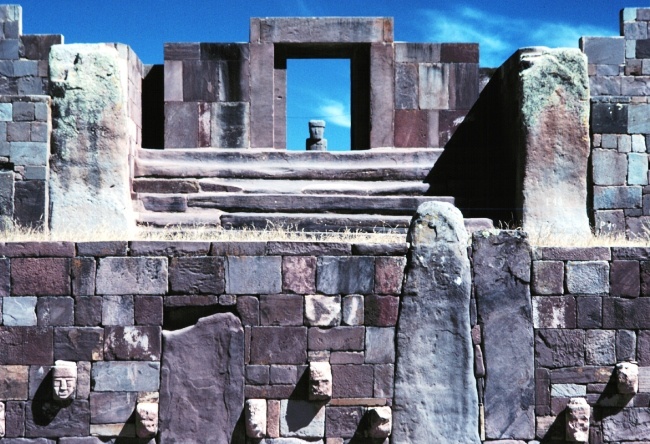 The ancient city covers an area of not less than 450 thousand square meters. Previously, rather, around it, it was moat. Which, in turn, is connected to the lake. If you look closely, you can see the city, which is a rectangle in which respect the principle of symmetry. 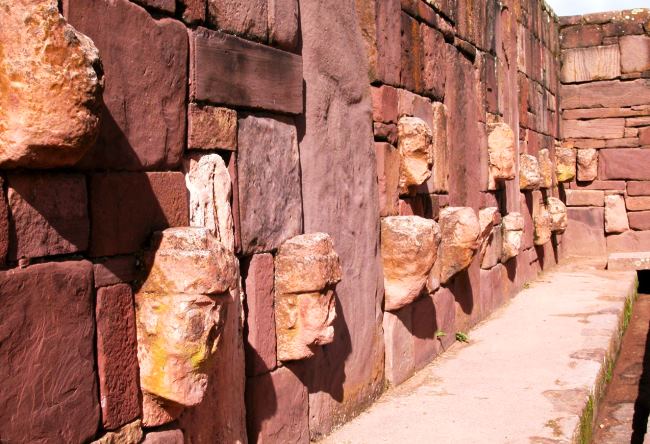 In order to build the city Tiwanaku, it had to work hard. This is what the ancient builders were engaged. They create a natural way, using dosypki, as well as strengthening the stone walls. Sometimes, it seems, from these buildings, just rooted in the ground, and in fact, a visual deception. But, still as beautiful and as if they were built. 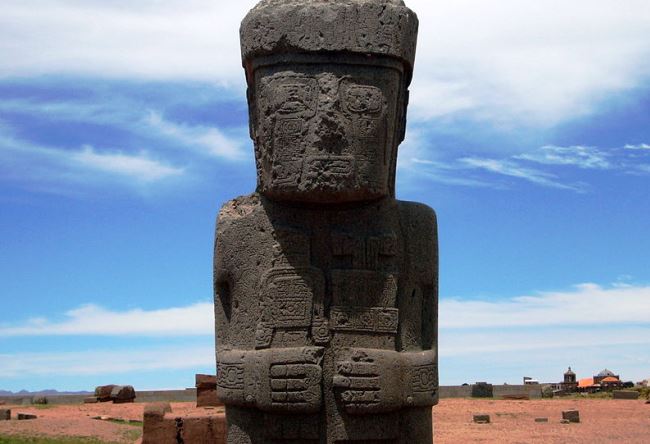 How it all used to be able to do, and who or what they are guided, one can not understand for sure. As much as scientists have tried, they did not work, that is, so far, they speculated. Today, these places are usually referred to the ceremonial center or the ancient temples. And yet, for us, this ancient city remains a mystery, especially since the study only one percent of the ancient city.